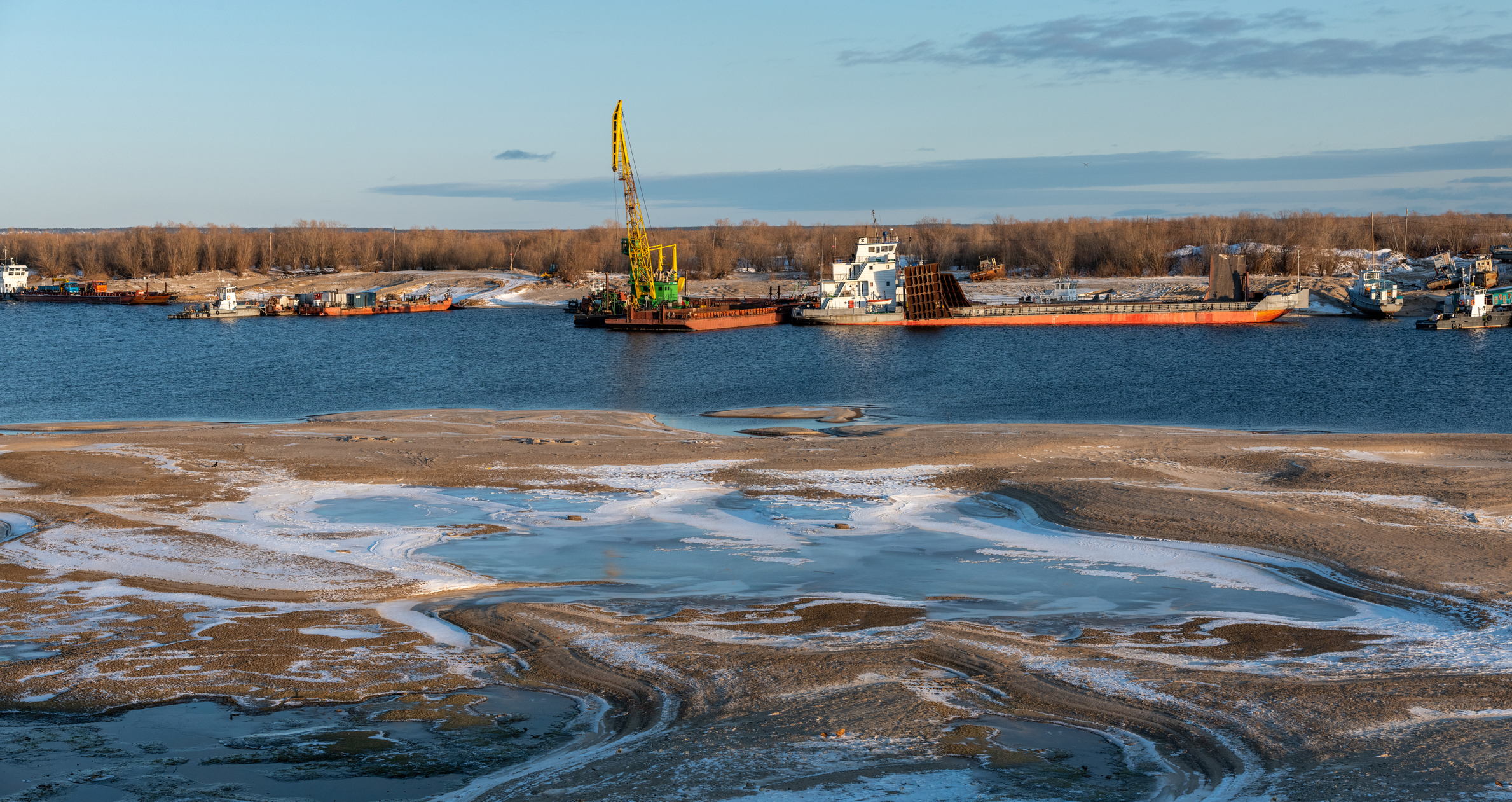 Yakutsk airport is the only civilized gateway to the city. It takes 6 hours and 35 minutes to fly there from Moscow. The railroad doesn’t exist yet, the highway is rather extreme: «Lena» state highway reaches the Lena river and then one has to take a ferry or a winter road for 5 months and during the ice floating period the movement is impossible.

Yakutsk was founded on the 25th of September, 1632 on the right bank of the Lena river by Petr Beketov as the main stronghold of Russia in north-eastern Asia.

Ysyakh - the main national holiday, which takes place each year during the summer solstice, usually in the 20s of June. During the celebrations people pray, drink mare’s milk, perform folk dances, play national games and take part in horse racing. The essential part of the celebration is the osuokhay dance. In 2012 the dance was performed simultaneously by 15293 people. This achievement is registered in the Guiness World record book.

Kangalassky cape - the best place to shoot the valley of the Lena river and its abandoned loop. The hight of the cape is 100 m. The length along the Lena river bank is 10 km.

The eternal frost kingdom is not exactly in Yakutsk, but out of the city, approximately in 10 km, near the «Chochur-Muran» ecology and ethnographic complex. The main attraction is a huge glacier in the heart of the mountain. Inside one can sea everything and anything made of ice: cutlery, musical instruments, sculptures and even food.

The «Chochur-Muran» complex was created as a token of memory of the first Russian explorers of the Transurals region. It opened in 2005 and is situated outside Yakutsk at the foot of a mountain. It is a territory with several renovated wooden buildings of different purposes. There are many different things: merchant house with completely original interior and a granary, build by the same merchant’s granary prototype. 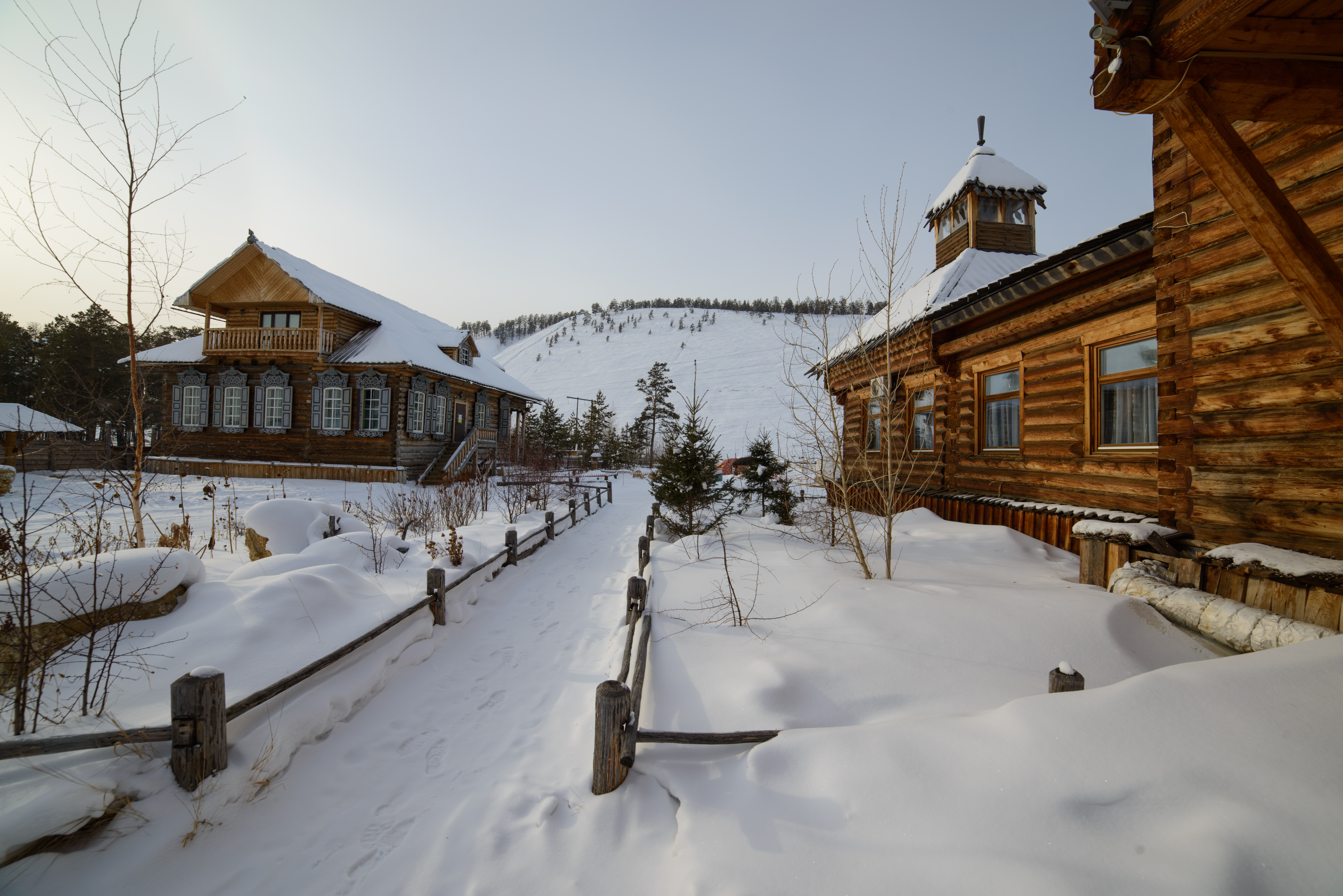 In 2017-2018 two populations of buffalos were set free in the territory if the «Sinya» national park. The project became a huge international event. Today the population of Canadian and local buffalos reached almost 200.

«Old city» - historical and architectural complex, a district in the center of the city with the buildings, recreating the image of old Yakutsk. The territory of the complex is in fact an open-air museum. All the buildings including the merchant rows and parts of the old town are recreated by the old photos, paintings and blue-prints. Even the road from wooden billets is created as if it is made from real trees.

If your production company is interested in filming inYakutsk, we offer professional location scouting and production assistance. Conact us for more information.