Uzbekistan is one of the world’s least TV-friendly countries. We’d give it number 3 in the list of camera-unfriendly nations with hardest-to-get filming permits, right after North Korea and Turkmenistan.

Foreign TV crews are partly to blame for this fact. They used to criticize the authorities a lot, and the government didn’t appreciate it. Also, the late President Islam Karimov personally disliked a few TV series shot in the country.

Arranging a TV production in Uzbekistan is hard, but not impossible, as long as you are familiar with the local laws and rules and follow them.

We in "Soar Productions" ascertained it again just recently. In early November, we organized the auditions in Uzbekistan’s capital Tashkent for India’s largest brand new singing reality show Dil Hai Hindustani to be aired by Star Plus early next year. 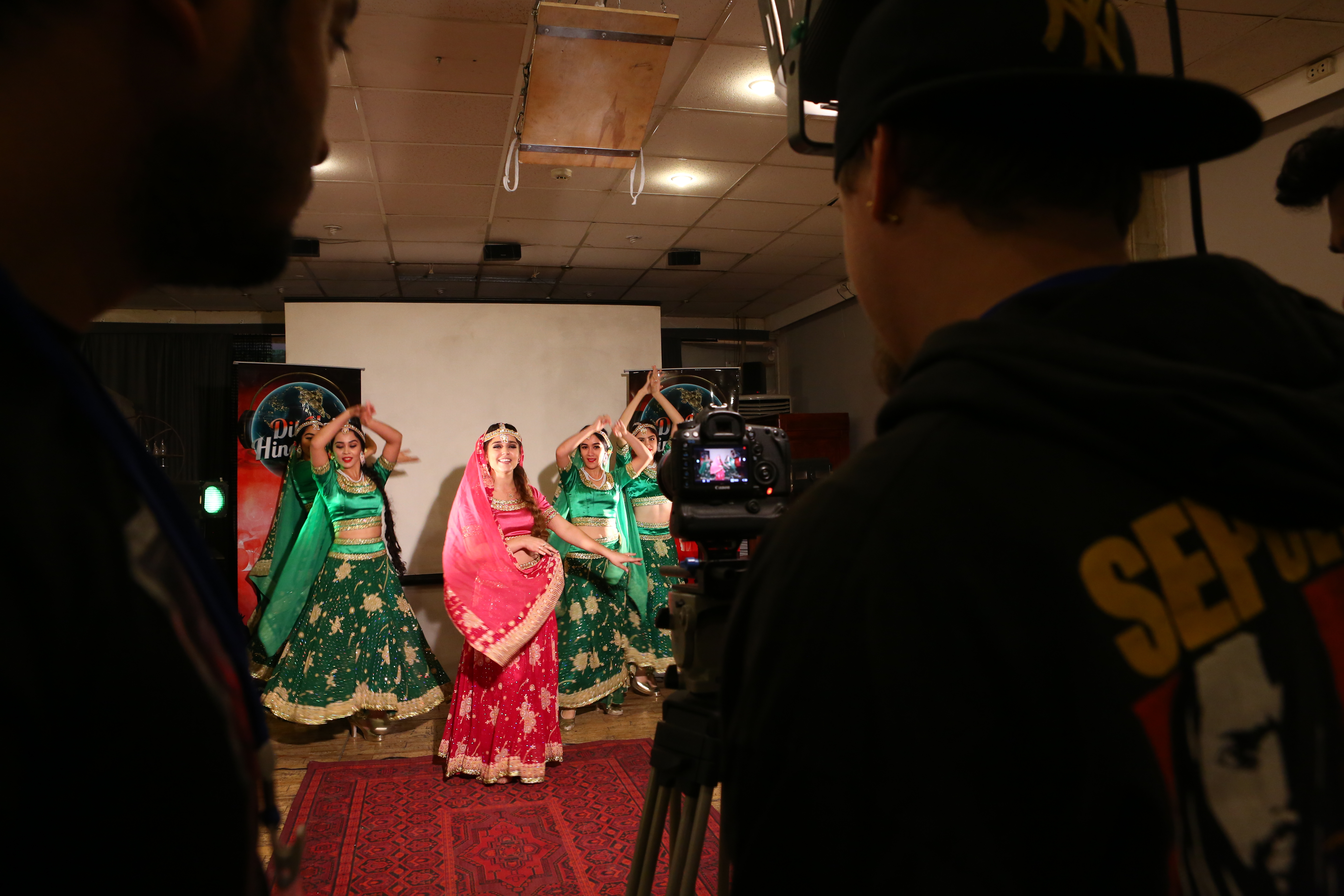 More info about the casting — in an upcoming post

Here’s what you should know if you plan to film in Uzbekistan.

Unless you’re a citizen of any of the CIS nations, you need a visa just to get to Uzbekistan. And you have to get a business visa if you want to shoot there. It’s possible if you have a local partner like us. Allow something between 10 days and a month for the entire process.

Clearing the customs in Uzbekistan is not easy. We’ll cover the procedure in a separate blog post soon. If you can’t wait just contact us now for details.

Currency and Exchange Rate in Uzbekistan

First, you can’t export a single dollar without official papers. That’s why we highly recommend you to declare all cash you have on arrival to Uzbekistan. You can’t move out of the country even the dollars you withdrew from local ATMs.

Second: ATMs are working and you can withdraw dollars. It’s best to use Visa cards. Mastercard work too, but the commission is pretty high. Forget about American Express — in Uzbekistan, it’s just a piece of plastic.

By the way, we have no idea why you’d need a lot of cash dollars in Uzbekistan. With an exception of a few tourist stores, everyone accepts only Uzbek soms.

And that brings us to the next point. Like Venezuela, Uzbekistan has an official exchange course and a black market one. 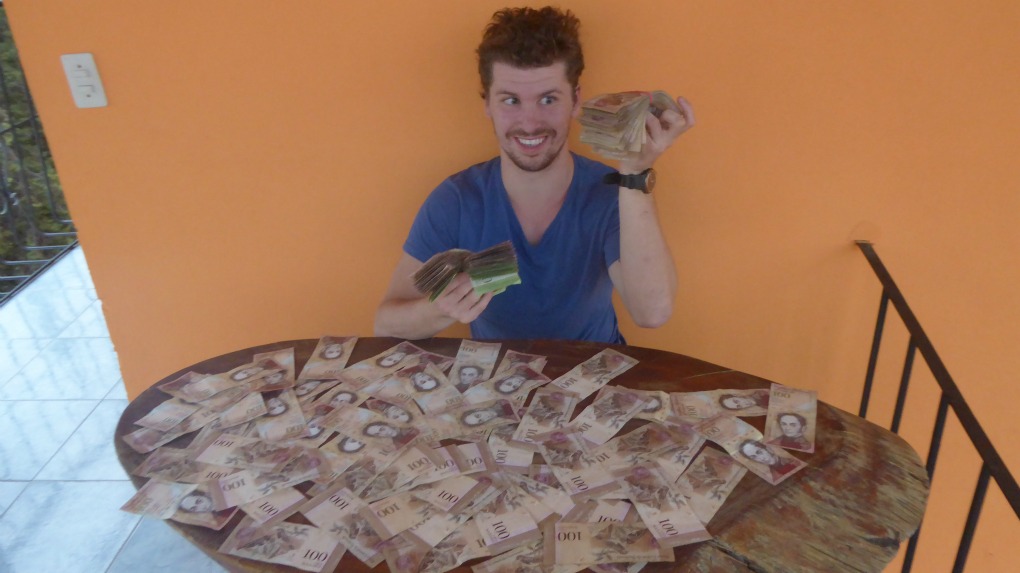 A tourist in Venezuela trying to figure out how to deal with cash
Image courtesy http://www.thebrokebackpacker.com/

Exchanging cash on black market is illegal and we don’t recommend you do it. But, just FYI, at the time of writing this article. the state-imposed exchange rate was 3,200 soms for $1. The black market offered about 7,000 soms for a dollar.

Finally, for the fans of shopping. The duty-free system in Uzbekistan’s airports is almost the same as elsewhere in the world, with one important exception. Local currency can’t buy you anything there (and you can’t exchange soms to dollars).

In the upcoming articles, we’ll tell you how to get permits to shoot in Uzbekistan and how to deal with the Uzbek customs.