Riga, the capital of Latvia and the largest city in the Baltic states, has enough to keep you busy for days. The city was founded in 1201, and now its historical center is a UNESCO World Heritage Site. 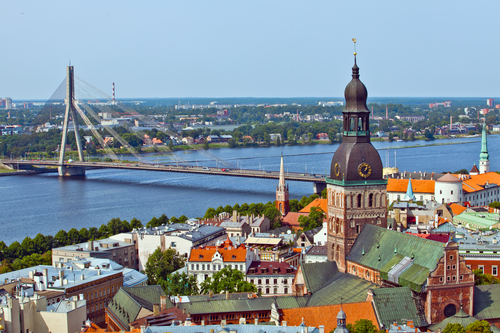 From the Gothic style to Art Nouveau

The heart and soul of Riga, medieval Old Town, is usually the first stop for tourists: its buildings, cobblestone lanes and Gothic spires looks like a huge open-air museum. One of the most recognizable landmarks of the Old Town is Dome Cathedral: the foundation stone of it was laid in 1211.

And if you`re interested in wooden architecture, cross over the Suspension bridge to reach Kipsala neighborhood. Formerly an island of fishermen, now it`s an amazing place for a slow walk, complete with perfectly restored charming old wooden houses. 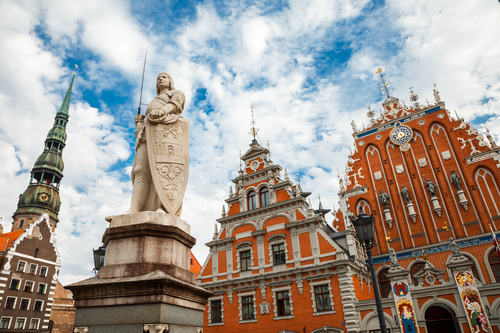 During Soviet times Riga was often used by film directors when they wanted to shoot the Western world. For example, most of the London street scenes in The Adventures of Sherlock Holmes and Dr. Watson series were filmed here. Riga was also used as stand-in for Berlin in Seventeen Moments of Spring, a 12-part TV-series about a Soviet spy operating in Nazi Germany.

Today Riga is still popular among the foreign filmmakers: it`s easy to find locations that can serve for historical scenes without arranging for elaborate set decorations. If your production company is interested in filming in Riga, we offer professional location scouting and production assistance. Conact us for more information.