Filming and location scouting in Ukraine

Ukraine is the second largest state in Europe by territory.

Throughout the ages, Ukraine was the heartland of ancient Russia and part of several empires. Today, independent Ukraine is a unique mix of eastern and western European cultures, cuisines and languages.

The country has two seas, Black and Azov, one of the longest rivers in Europe, Dnieper, and an incredible amount of natural diversity. The country is also rich in historical monuments, including the centuries-old St. Sophia Cathedral and Kyiv-Pechora Lavra in the capital.

Large and gorgeous Kyiv, charming port city of Odesa and the unforgettable city of Lviv represent different shades of Ukraine's attractiveness and beauty.

Ukraine is also unfortunately famous for having the Chernobyl nuclear disaster zone. The nearby town of Pripyat turned into one of the most famous ghost cities. For more information please see our Chernobyl section.

Several thousands of people have died during the armed conflict between the government and separatists in the east of Ukraine. However, the rest of the country is absolutely safe for visitors. The fact that the national currency exchange rate against the dollar has become three times cheaper over the past couple of years also speaks for filming in the country. All wages and most prices are fixed in hryvnias.

Despite ongoing reforms, Ukraine is still one of the most corrupt countries in Europe. This is why getting a permission may be a slow, expensive, tricky, and, in the end of the day, fruitless process.

Our team includes the most experienced Ukrainian producers and fixers, having connections in all institutions that makes us capable of producing in the most timely and cost-effective way.

Please take a look at our article about Ukrainian visas for filmmakers and TV people.

Ukraine is a Carnet ATA country. However, a professional with gear will probably face certain difficulties clearing the customs, unless unsupported. That’s why many foreign productions prefer to source the equipment locally. Either case, we can effectively resolve any “customs issue”.

Ukraine is very well connected to the world through its four international airports in Kyiv, Lviv, Kharkiv and Zaporizhie.

- The geographical center of Europe is located in Ukraine.

- World's most famous Christmas song, The Carol of the Bells, is actually a Ukrainian folk song "Schedrik"

- World's most ancient map was found in Ukraine. It was drawn 15,000 years ago on a mammoth bone

- Ukraine has 25% of all the world's fertile black soil lands. 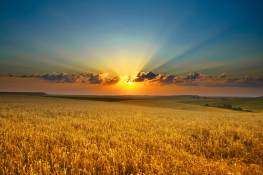 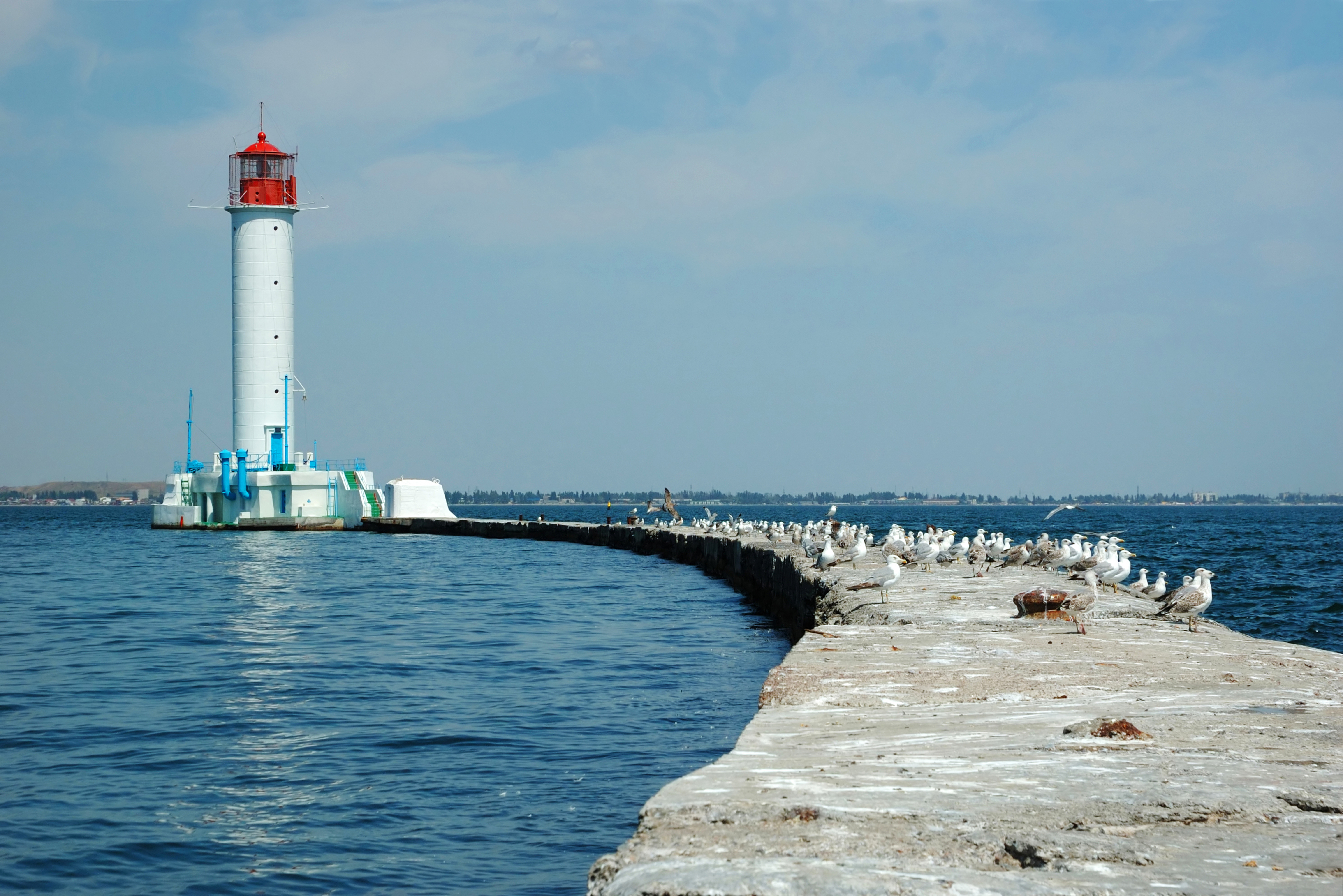 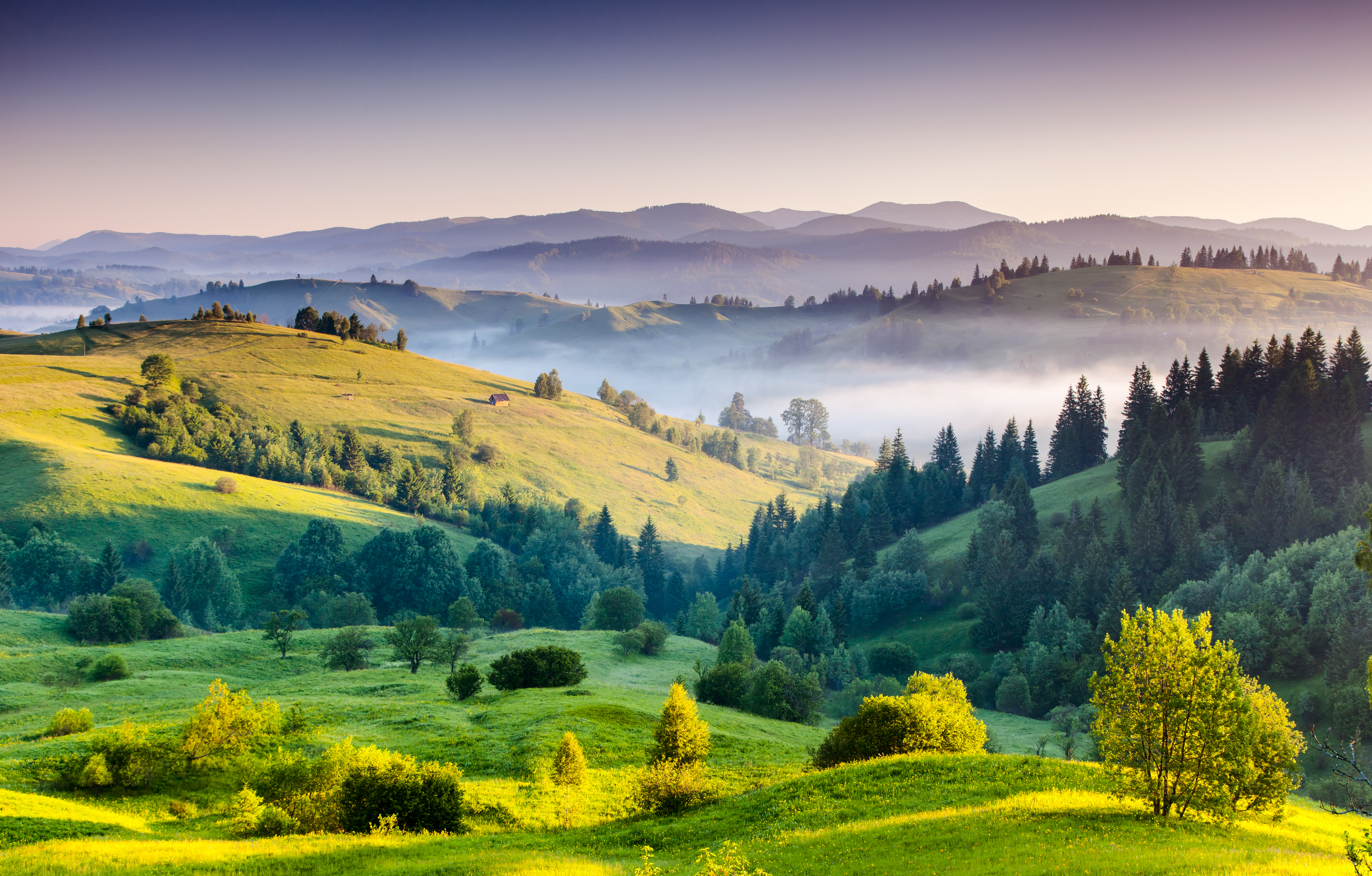 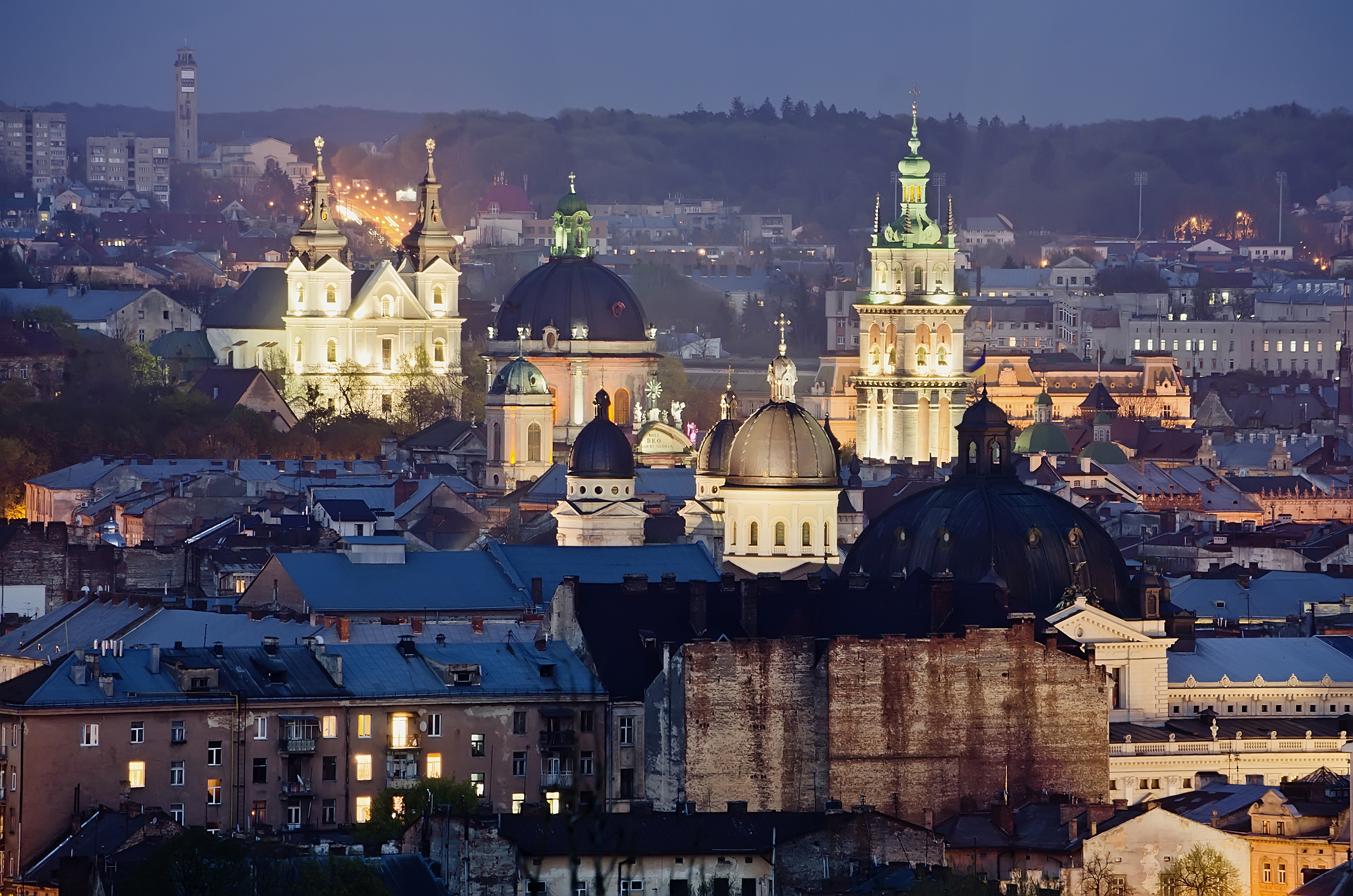 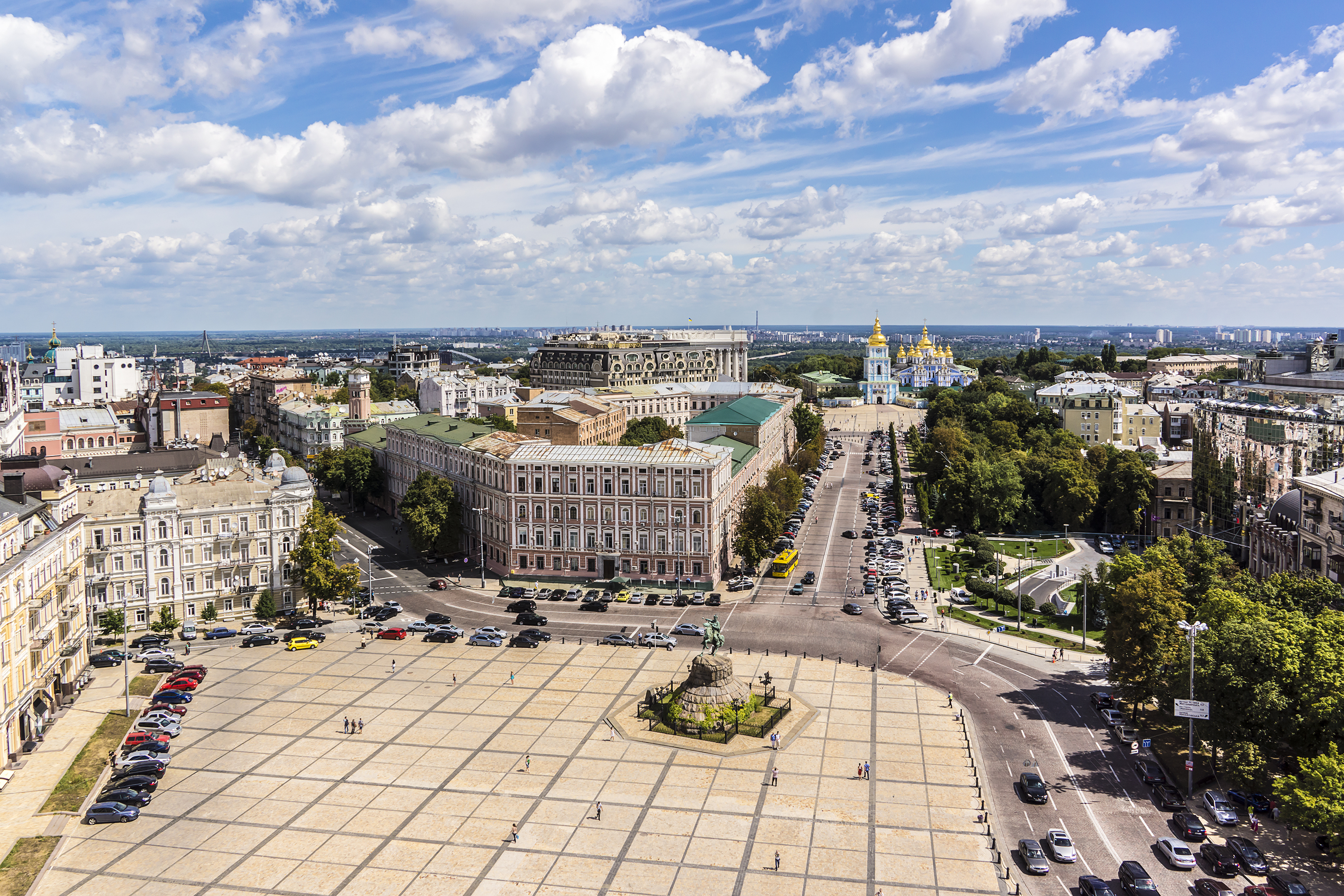 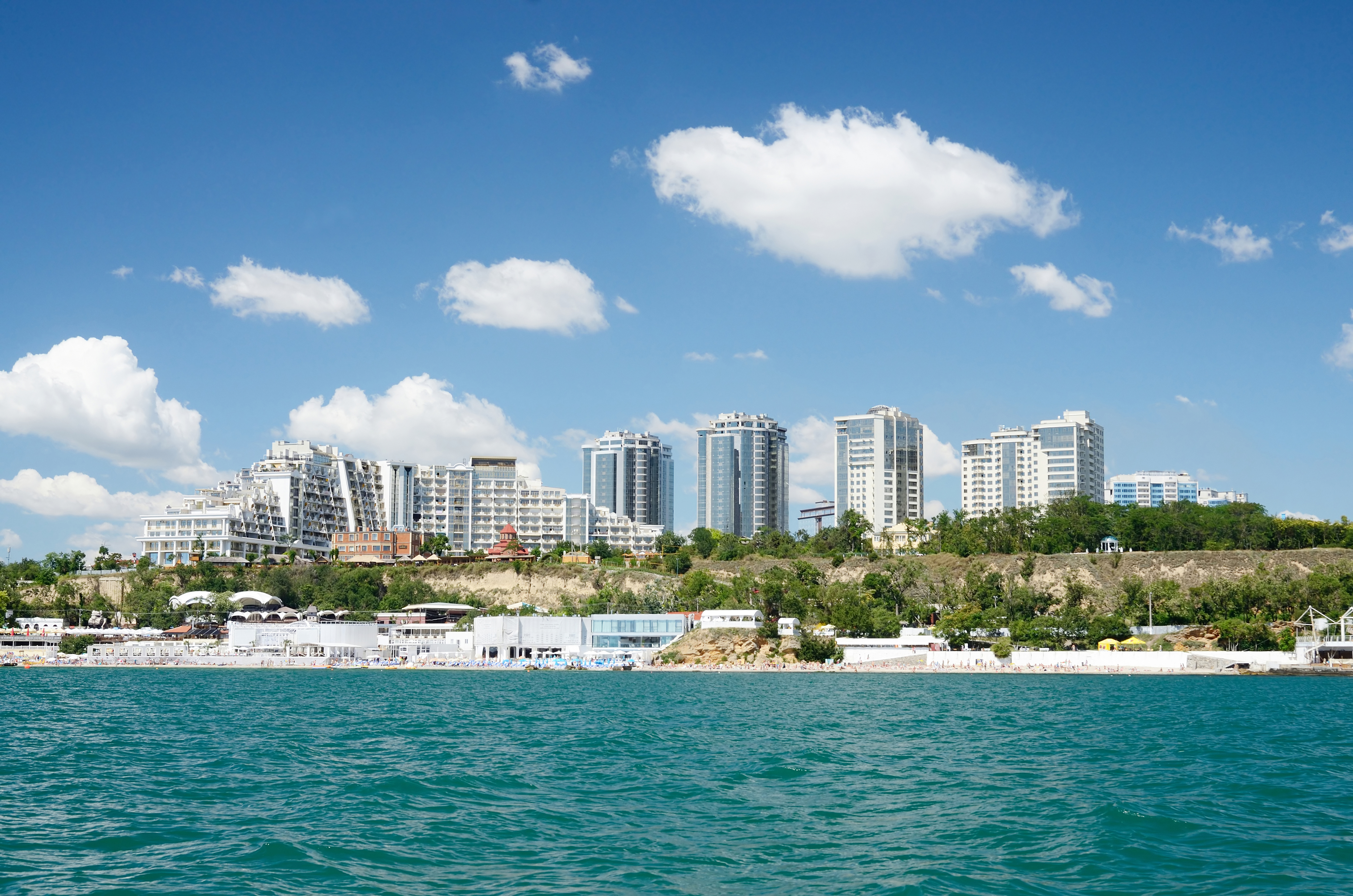 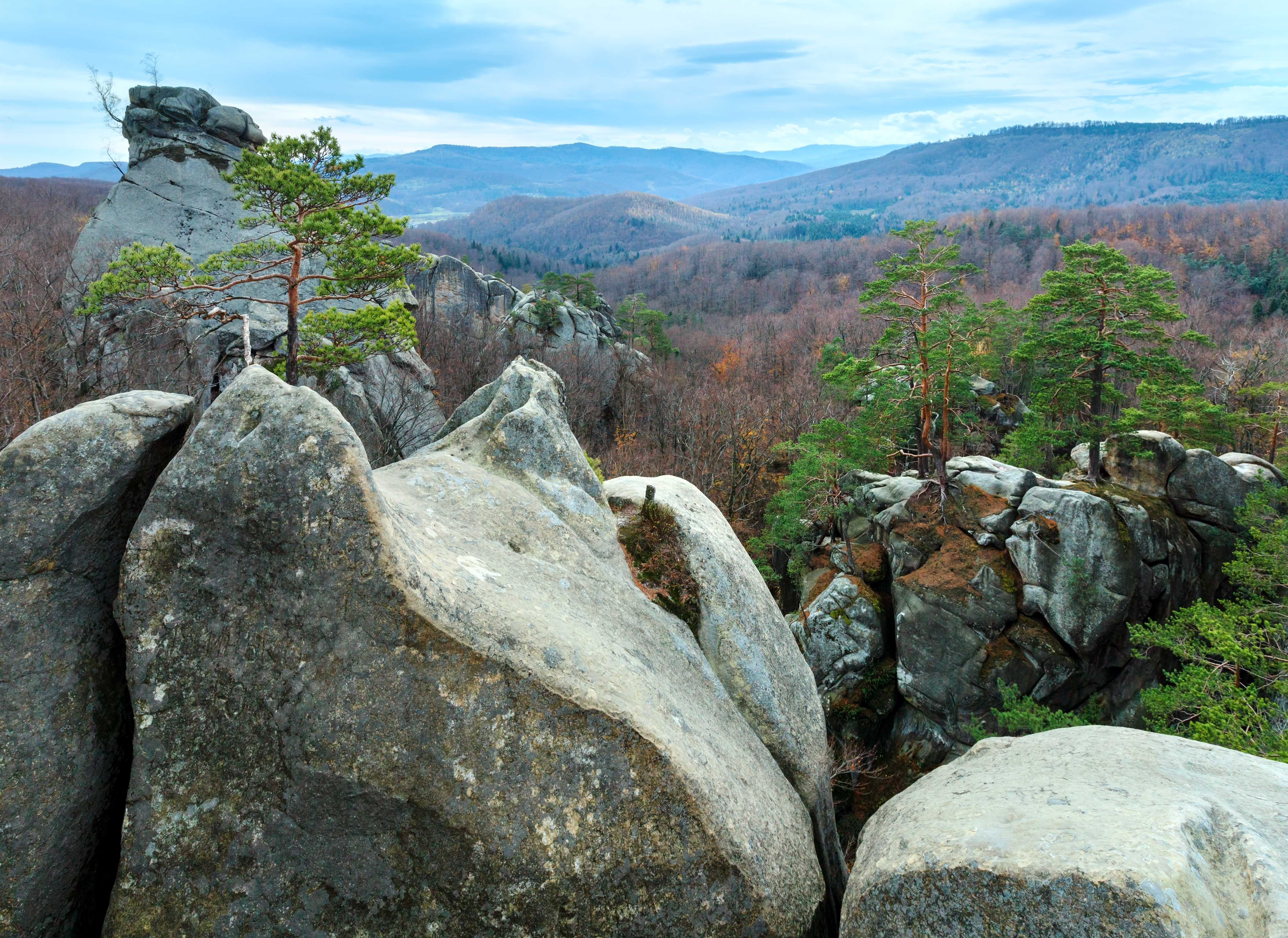 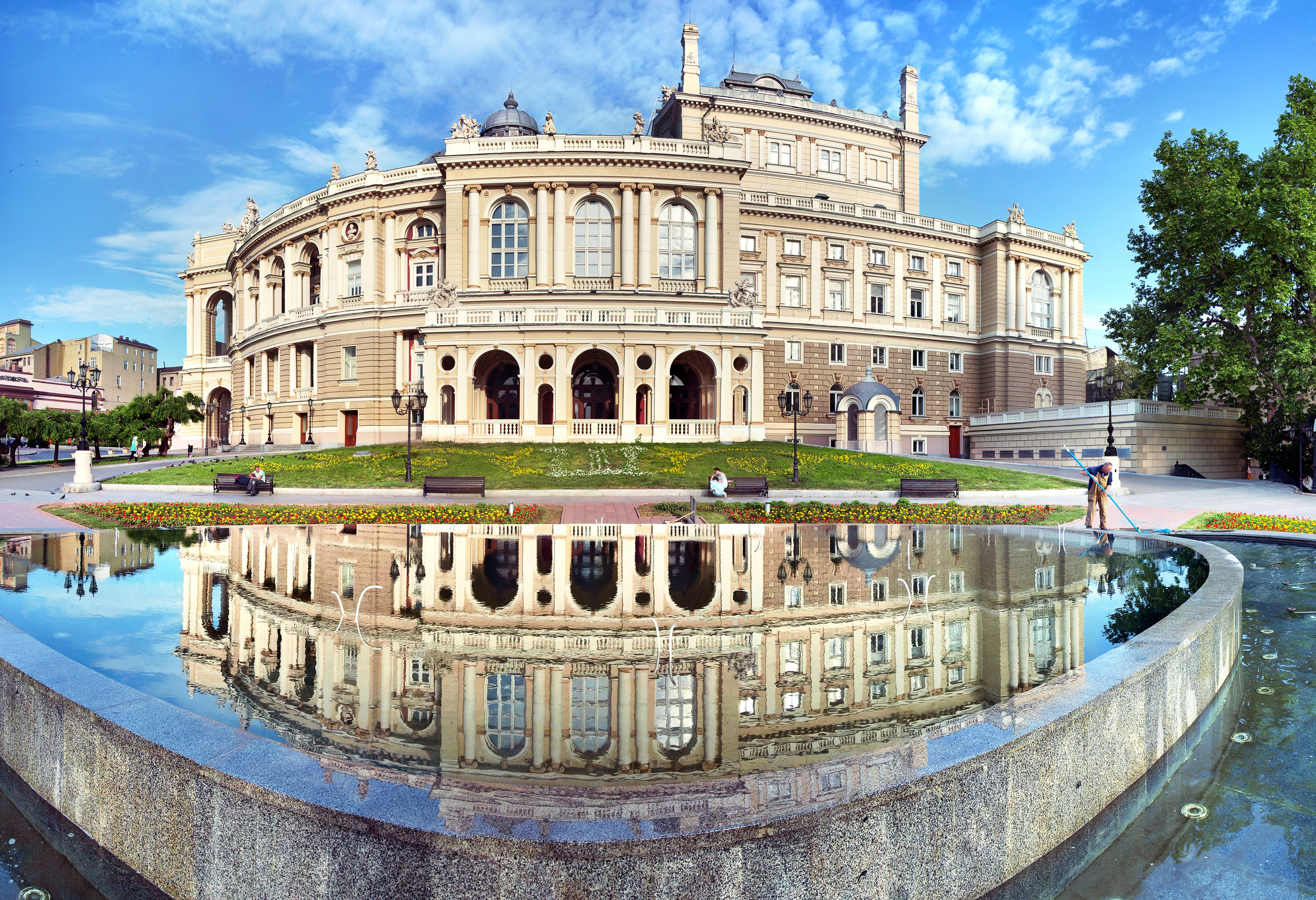 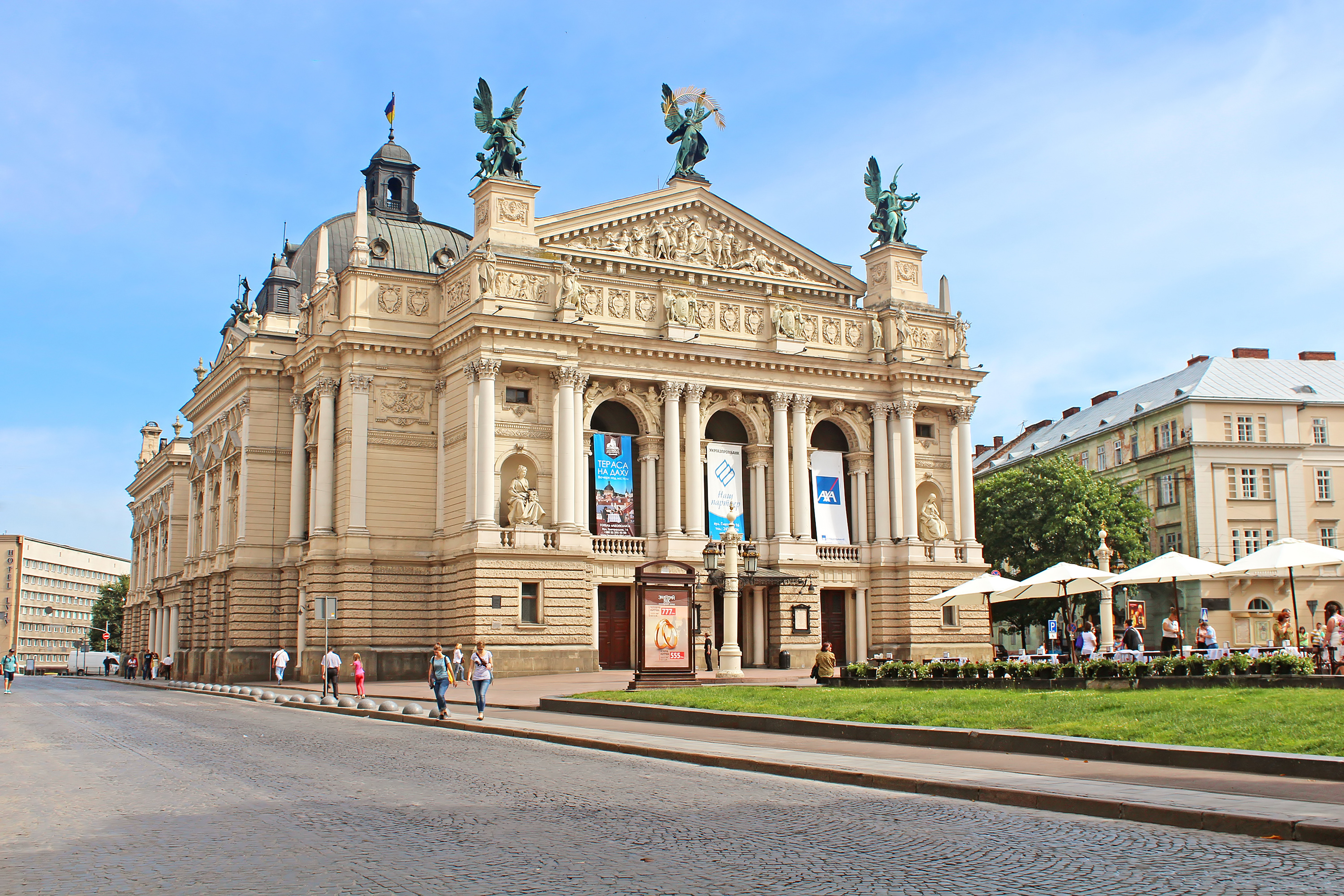 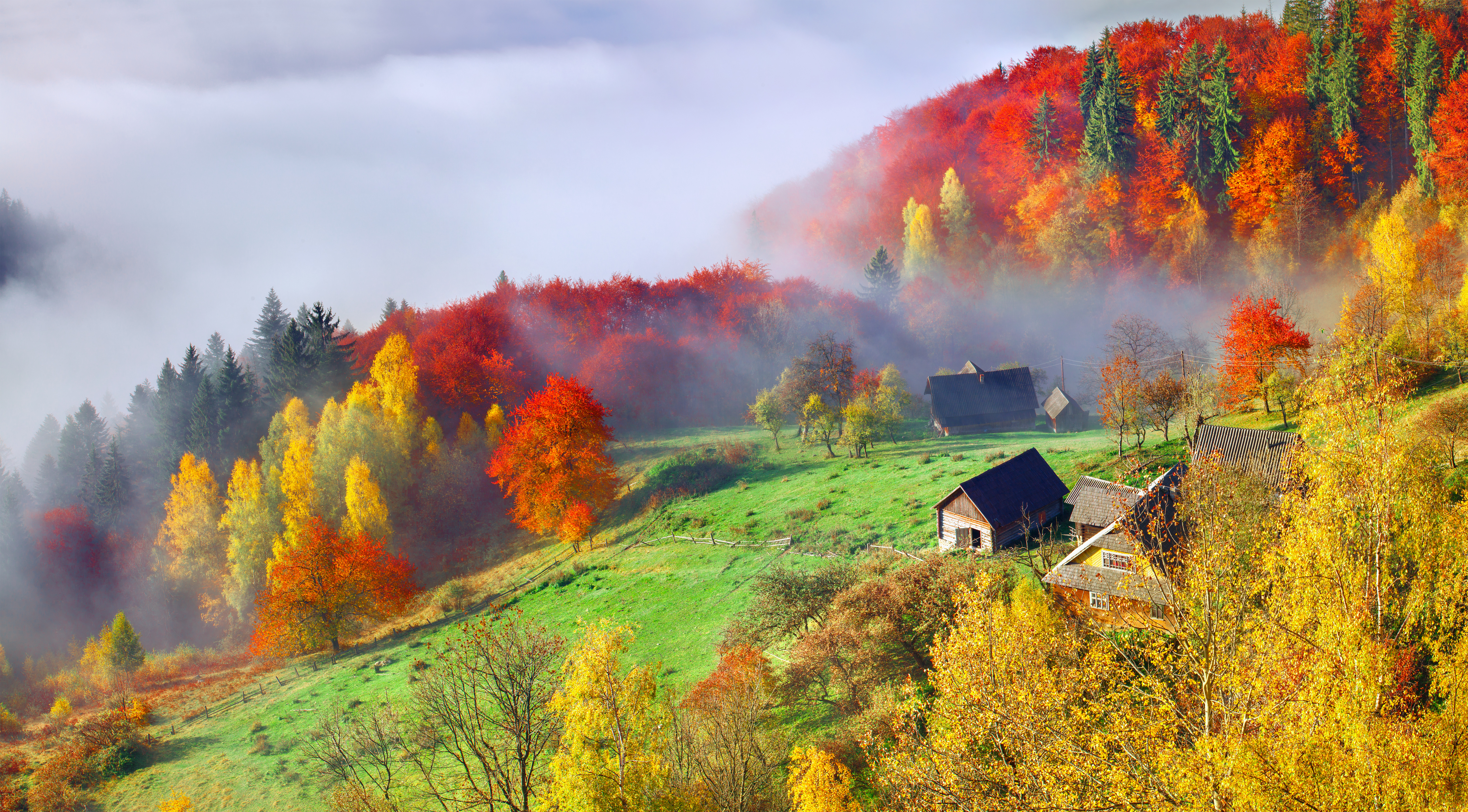 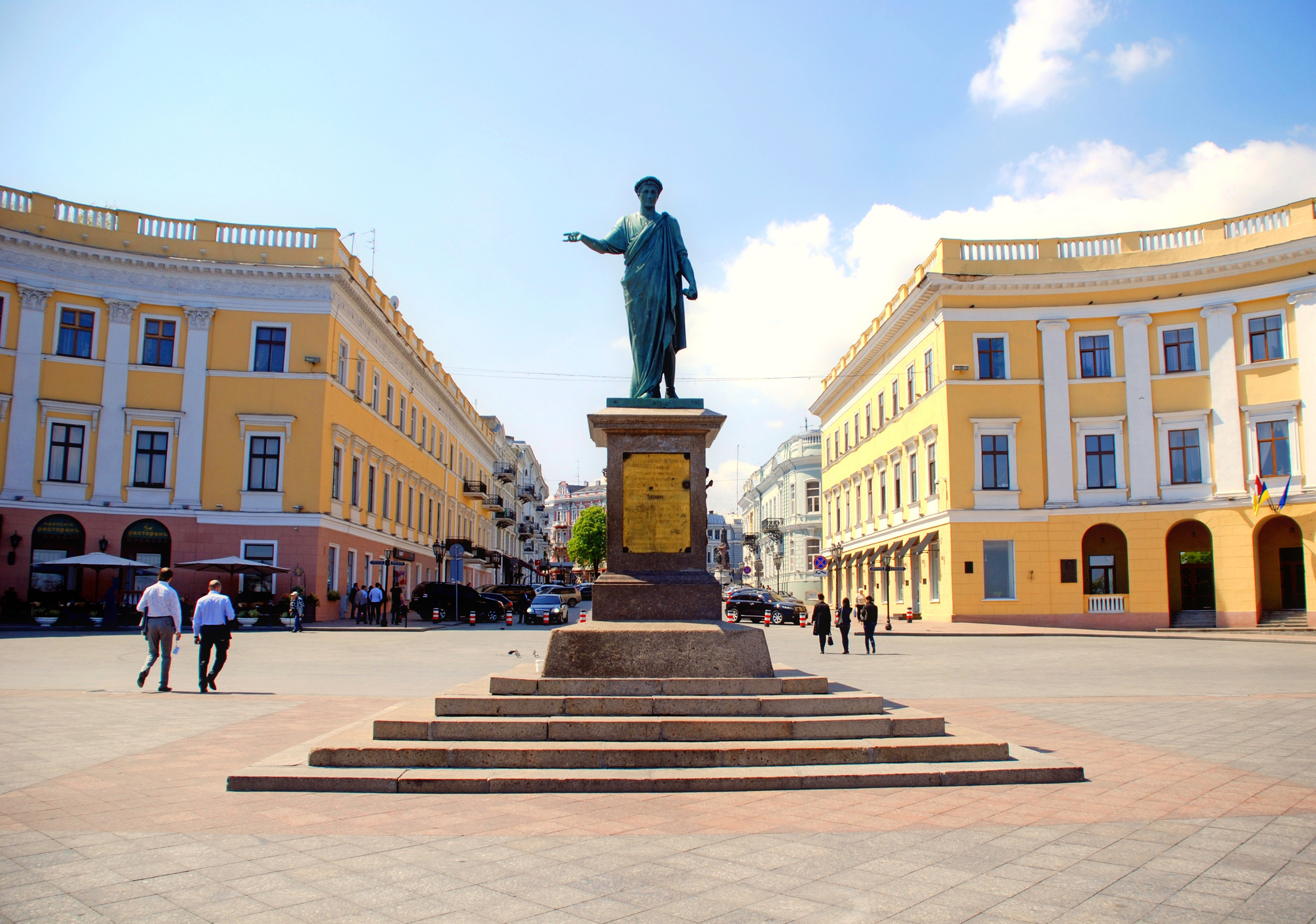 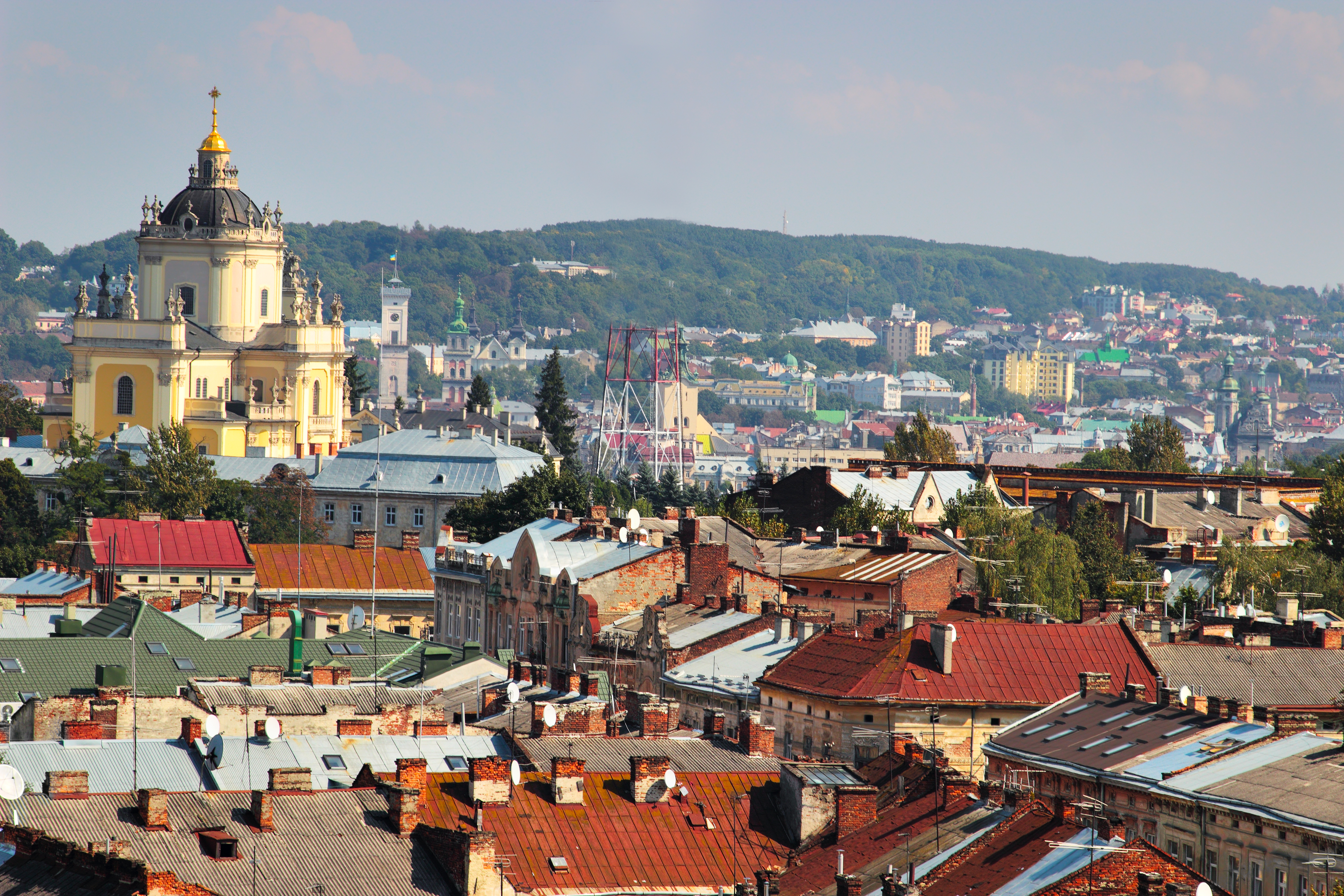 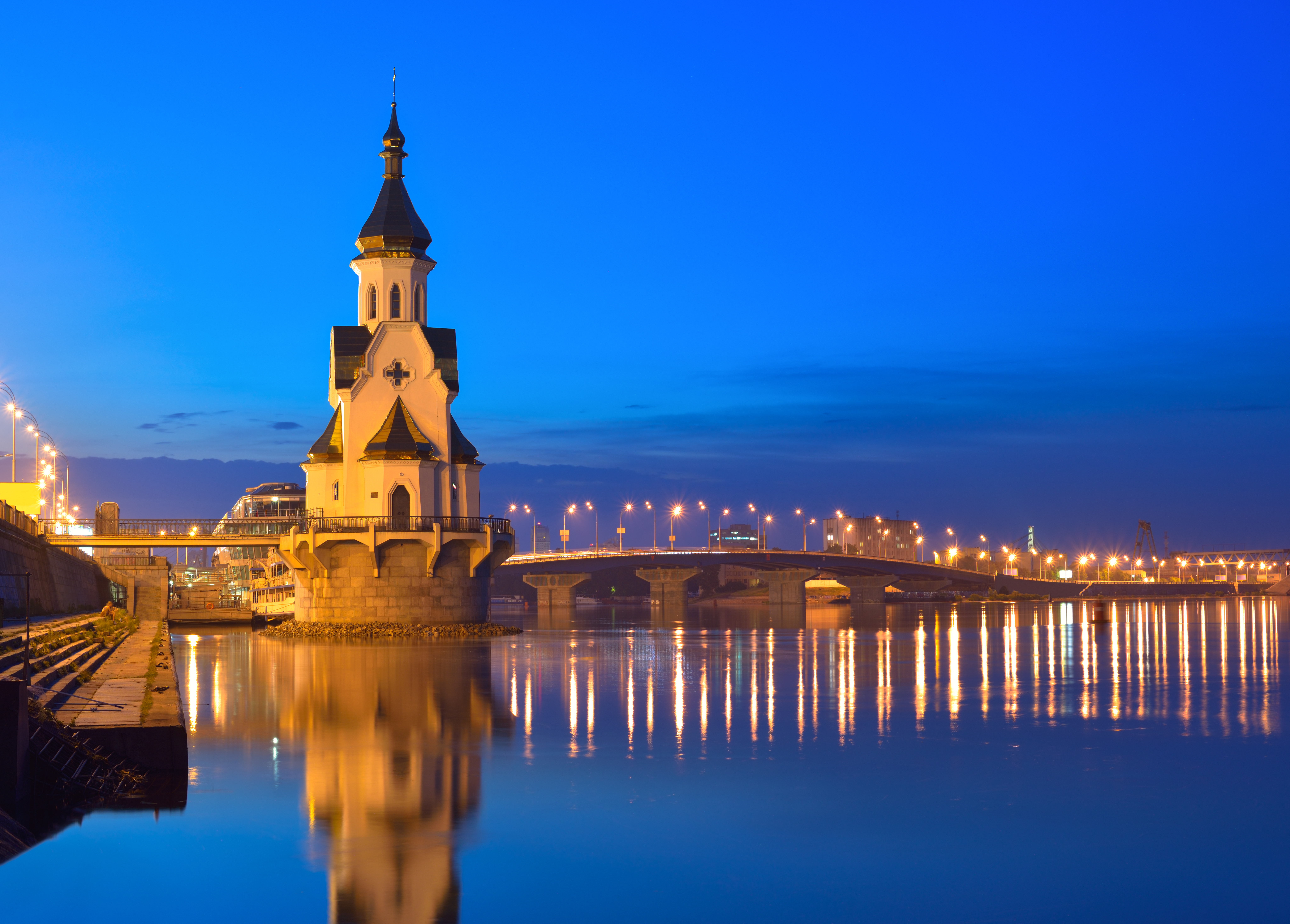 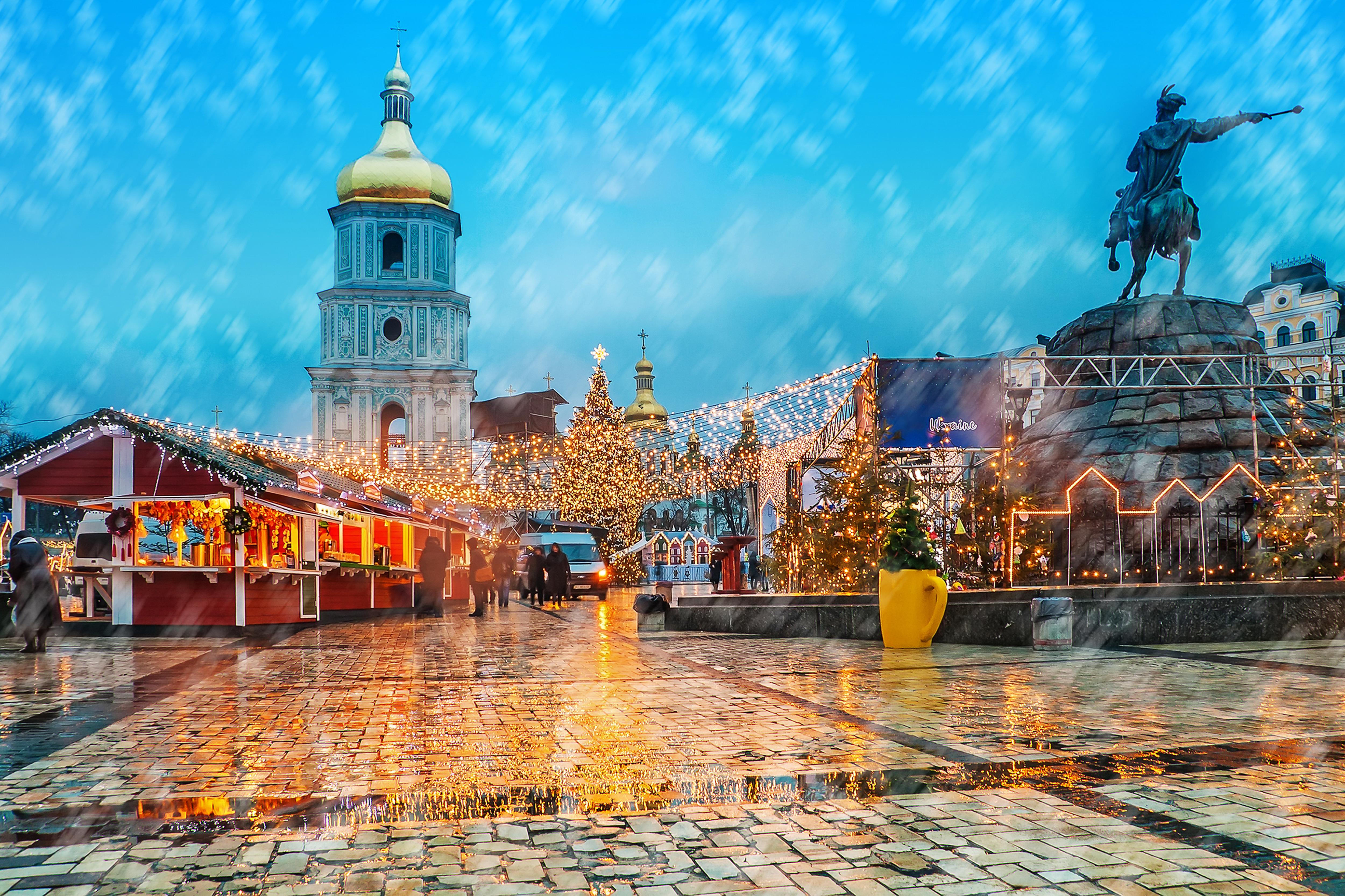 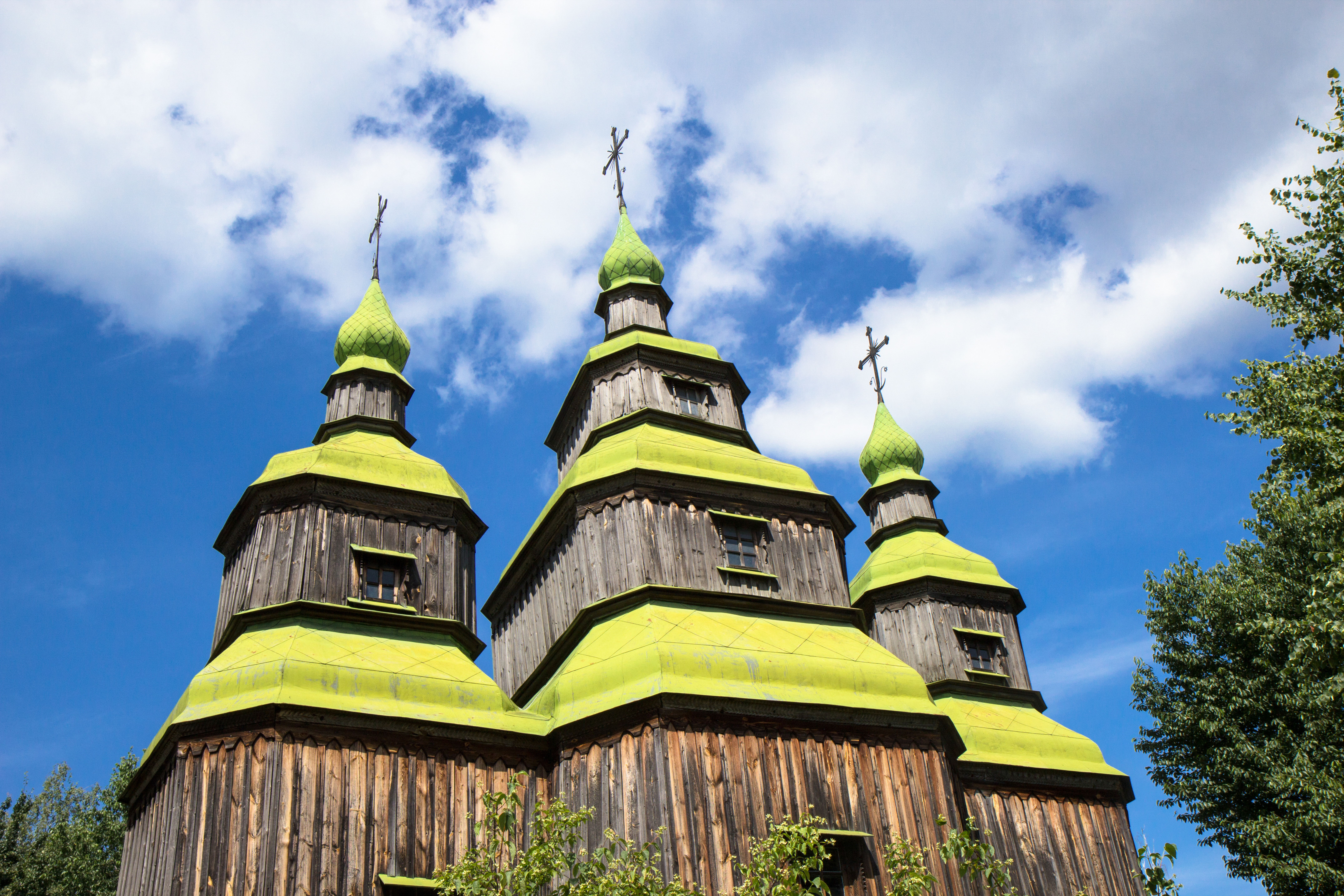 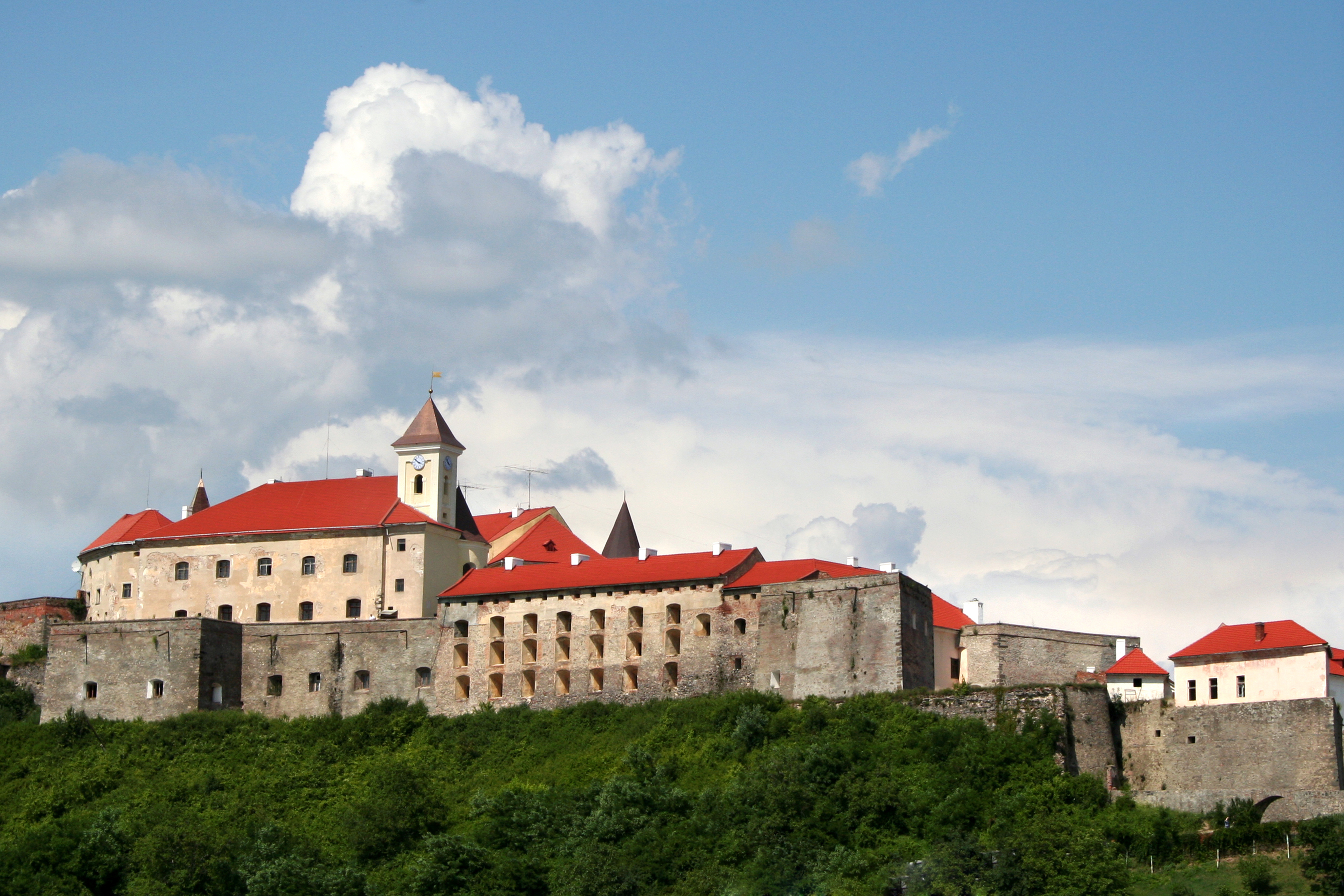 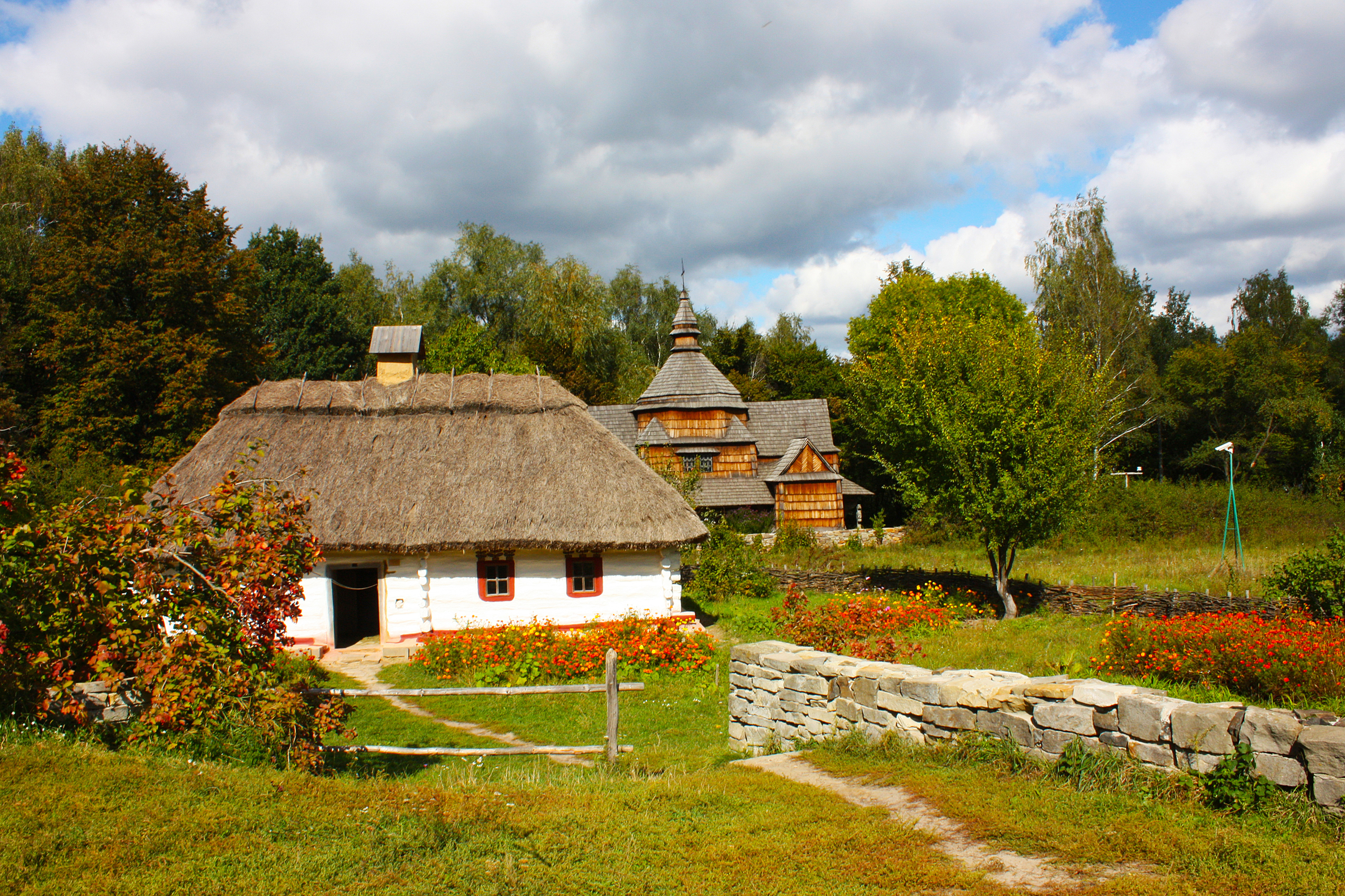 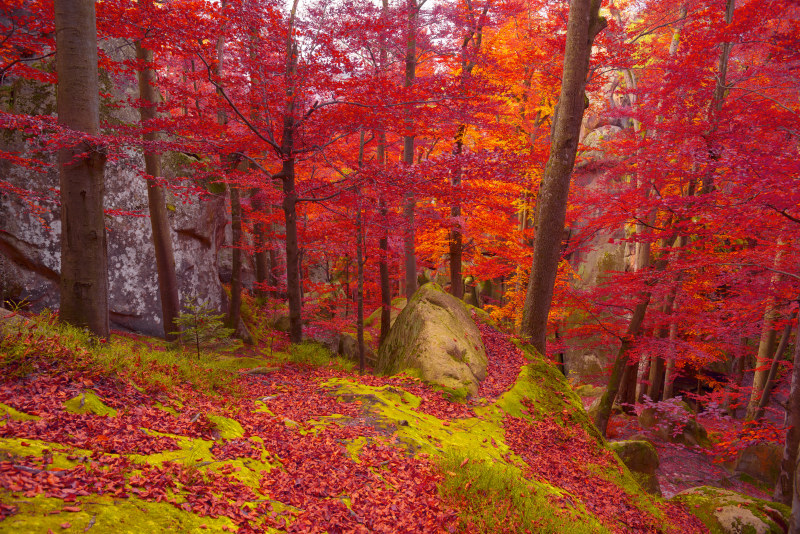 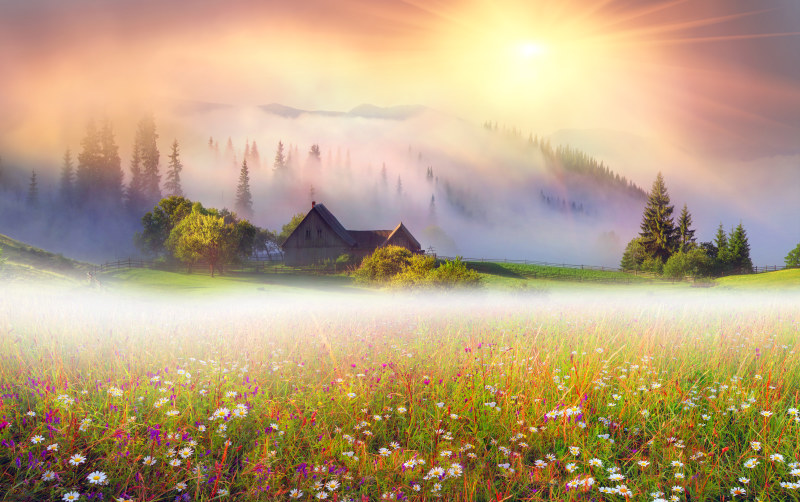 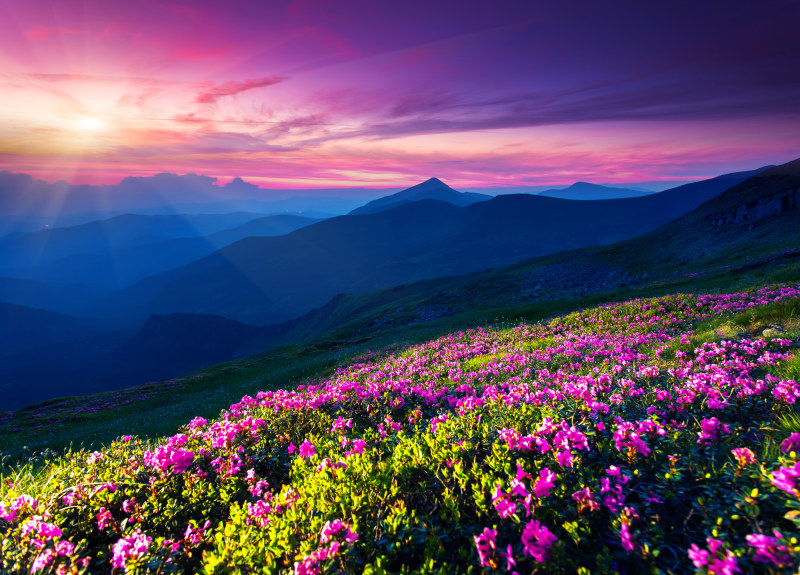 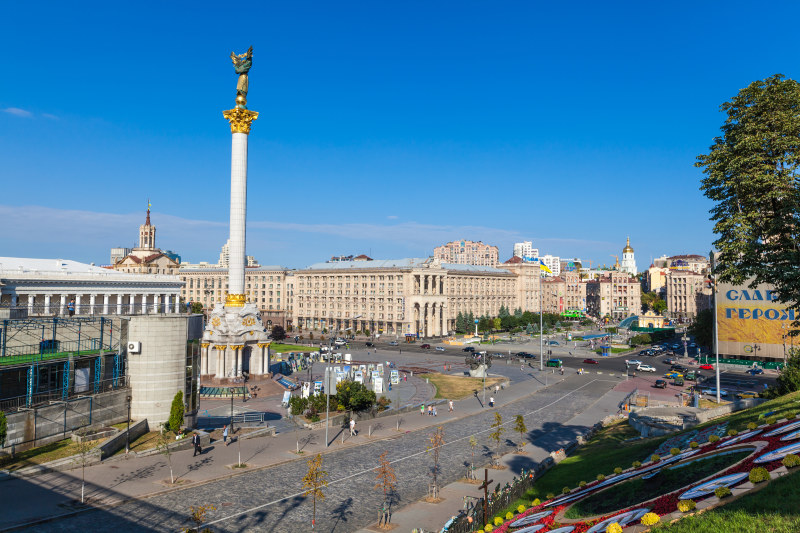 Ukraine on the Map