Saint Petersburg is the second-largest city of Russia and its cultural capital.

It is hard to imagine , but there are over 90 rivers and canals with more than 300 bridges. Tough architectural restrictions keep the historic part of the city untouched.

Whatever you want to film about the Russian Empire, you can find here: XVIII-century baroque buildings, classical and neoclassical architecture of the XIX century and some avant-garde constructions of the first half of last century.

In the heart of the city stands the Hermitage Museum, one of the richest, largest and most attended in the world.

St. Petersburg is a port city on the Baltic Sea shore with breathtaking water landscapes.

By the way, the law severely restricts the height of the buildings in the city centre, which means that you can shoot outstanding aerial panoramas from St. Isaac Cathedral’s viewpoint, instead of hiring a pricy helicopter. Although, the helicopter option is also possible, if you want.

Being the second largest city in the country, St. Petersburg is the second most complicated location to get filming permits. Our crew once had to get over 180 permits in written for a relatively simple two-day shoot.

Most of them were free of charge, but as a matter of fact, you can’t get all the papers without local expertise. Soar Productions is an expert in it.

In addition, we are one of only two companies in St. Petersburg, who have an official permit to shoot aerials with helicopters over the city. And only we use light craft like Bells and Robinsons, which are much cheaper and more convenient than the Mi-8 behemoth.

Russia is Carnet ATA country and the customs system works quite fair. However Saint-Peterburg customs is always quite busy and you may expect significant delays clearing your gear. But we have great connections to help you.

Saint Petersburg is very well connected to the world by dozens of daily flights to almost every European, American and Asian hub.

Josh Gates' quest to find St. Petersburg's Amber Chamber, stolen and hidden by the Nazis during the World War II.

Jeremy Clarkson on a hovercraft, Richard Hammond on a state-of-the-art bicycle and James May on a Renault Twizy race across St. Petersburg. The Stig takes the public transport this time. 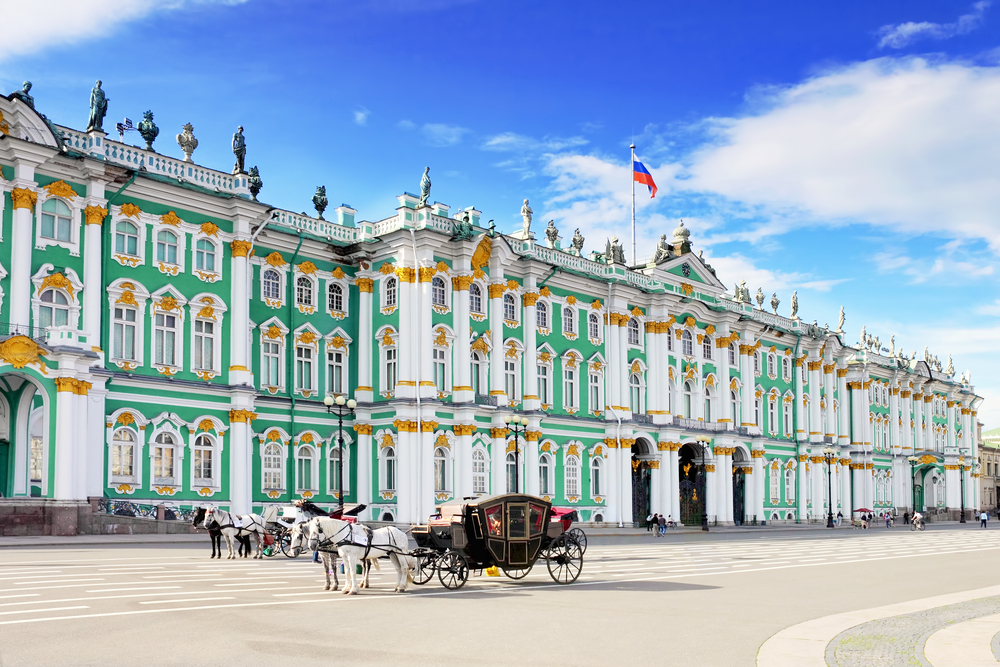 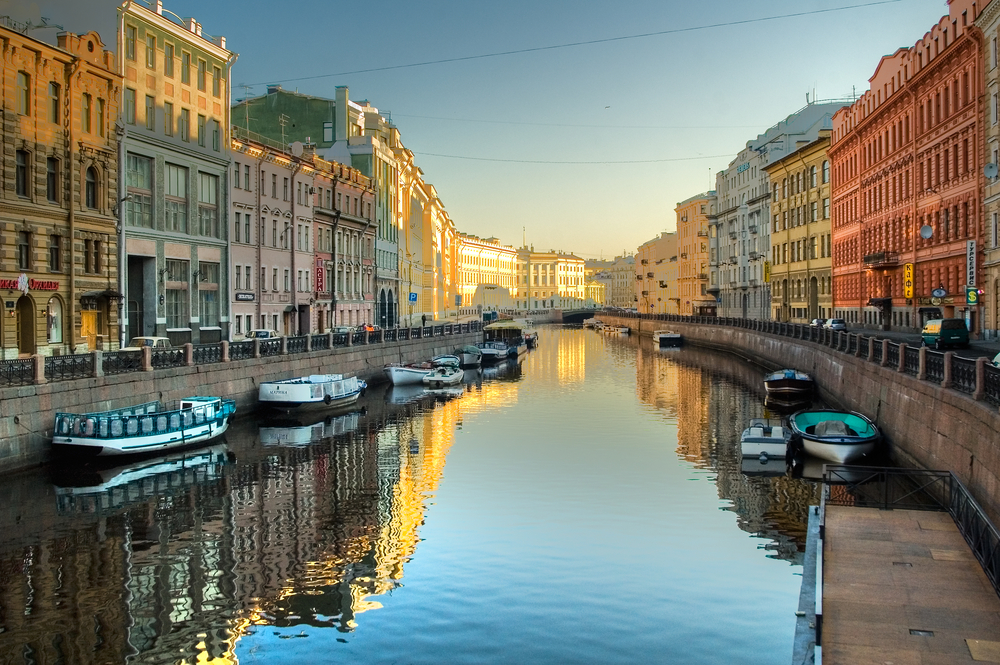 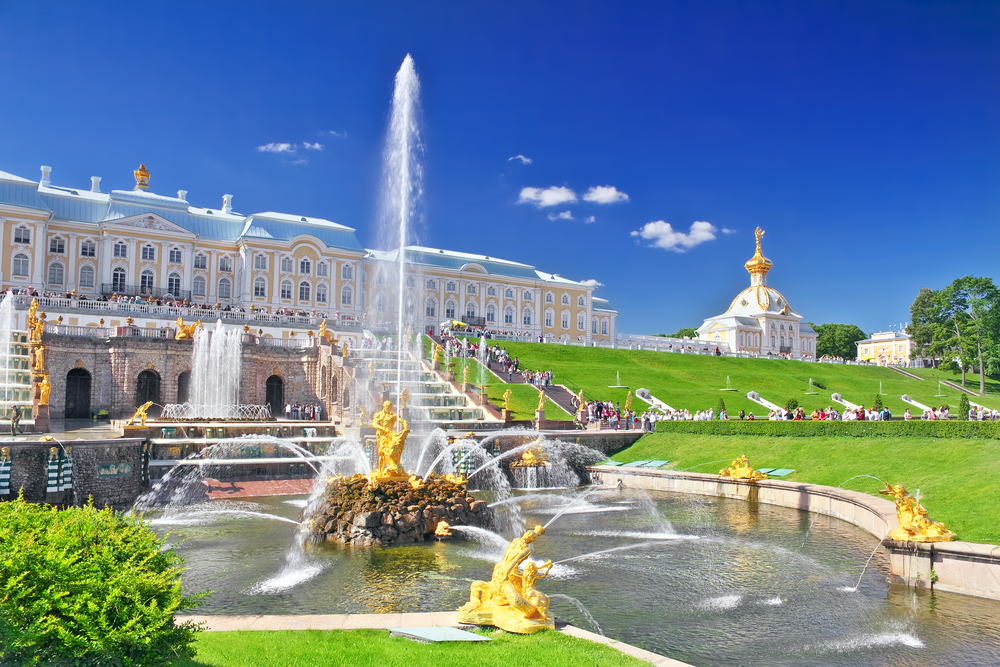 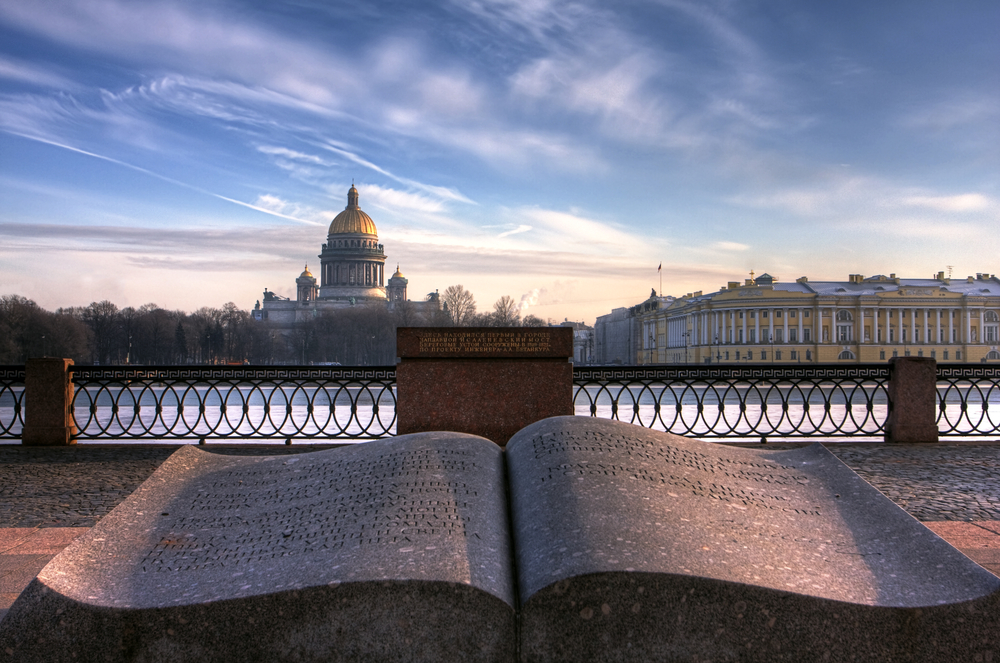 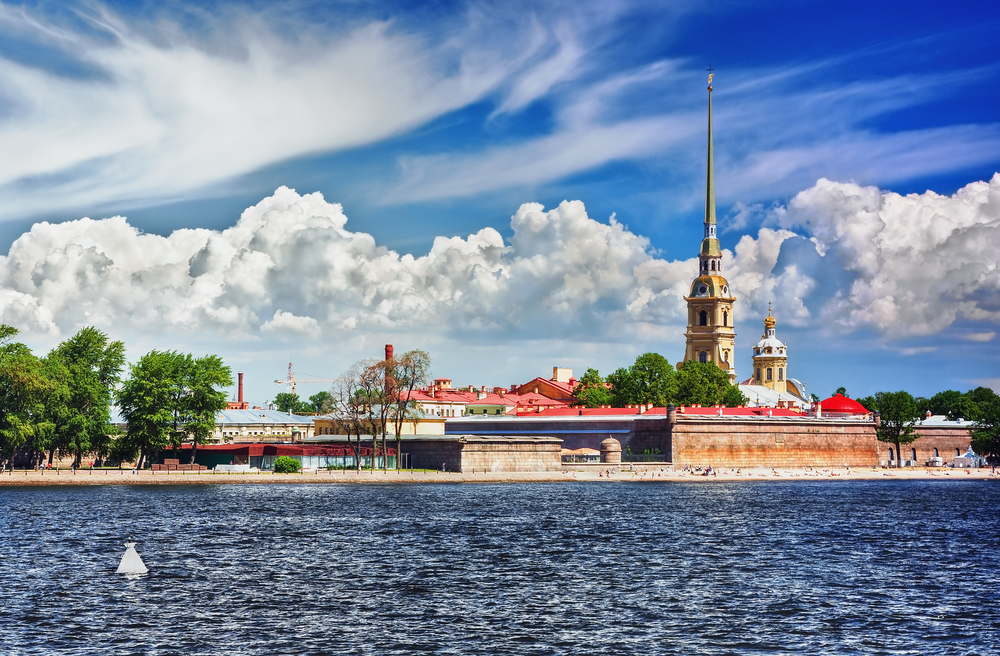 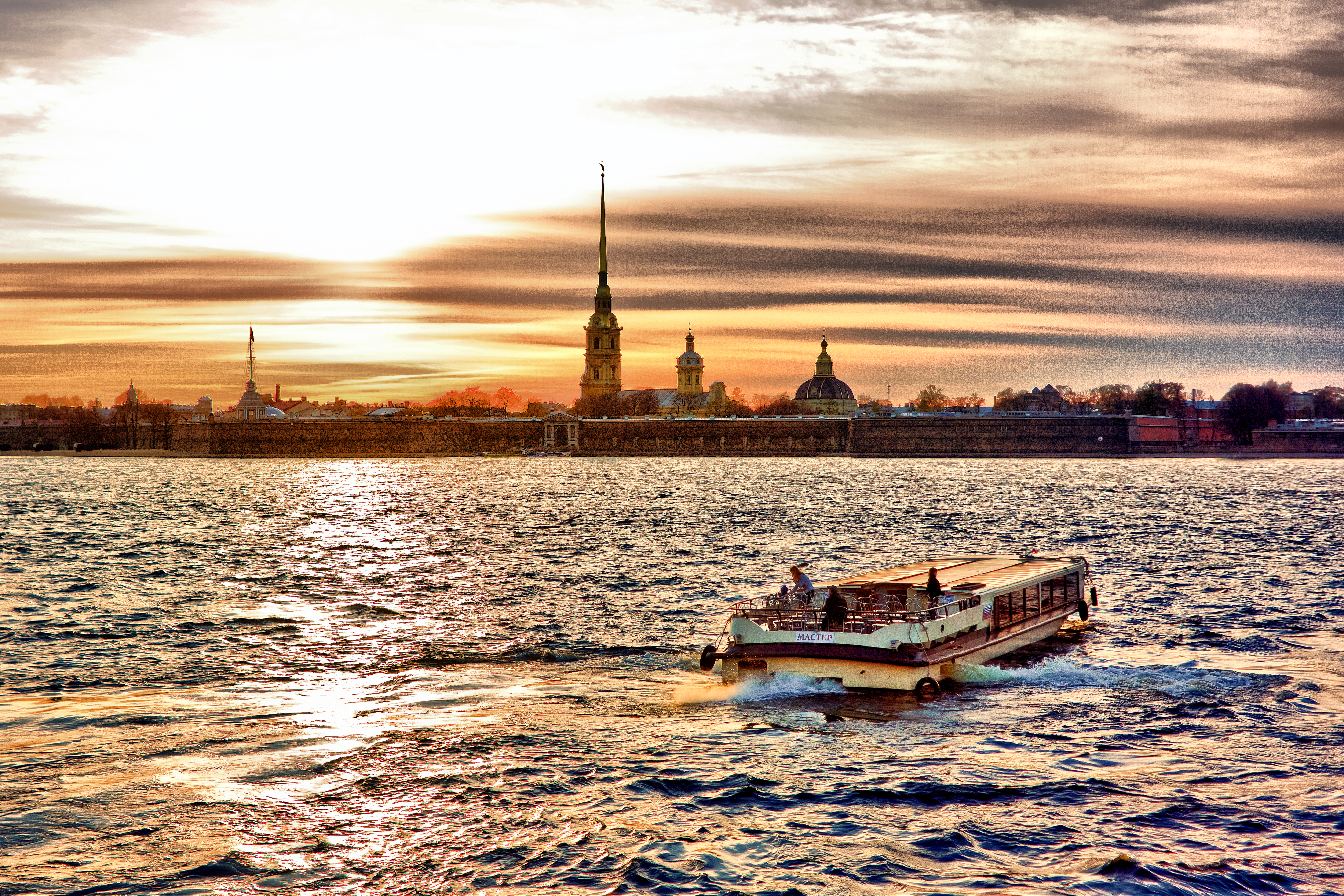 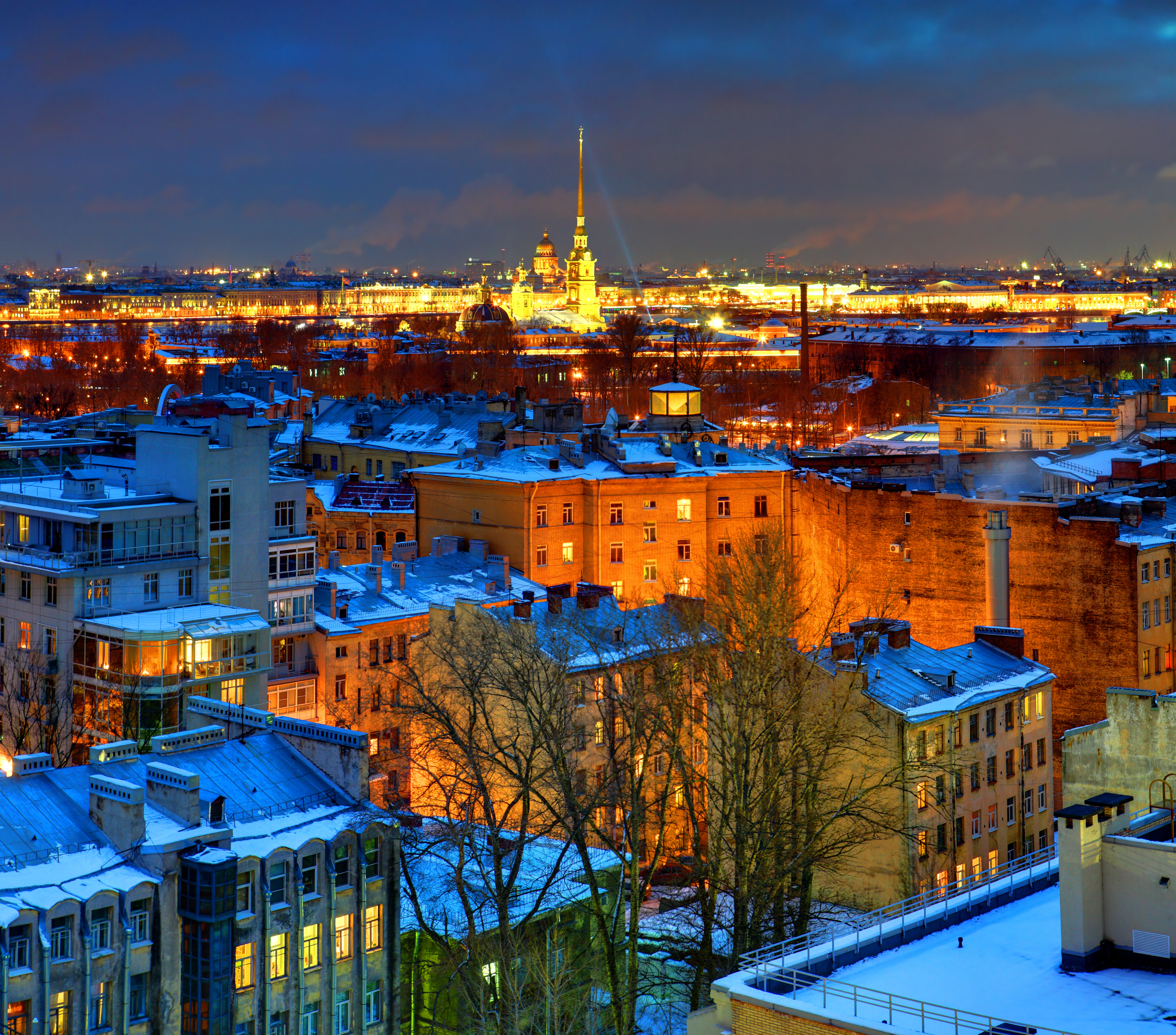 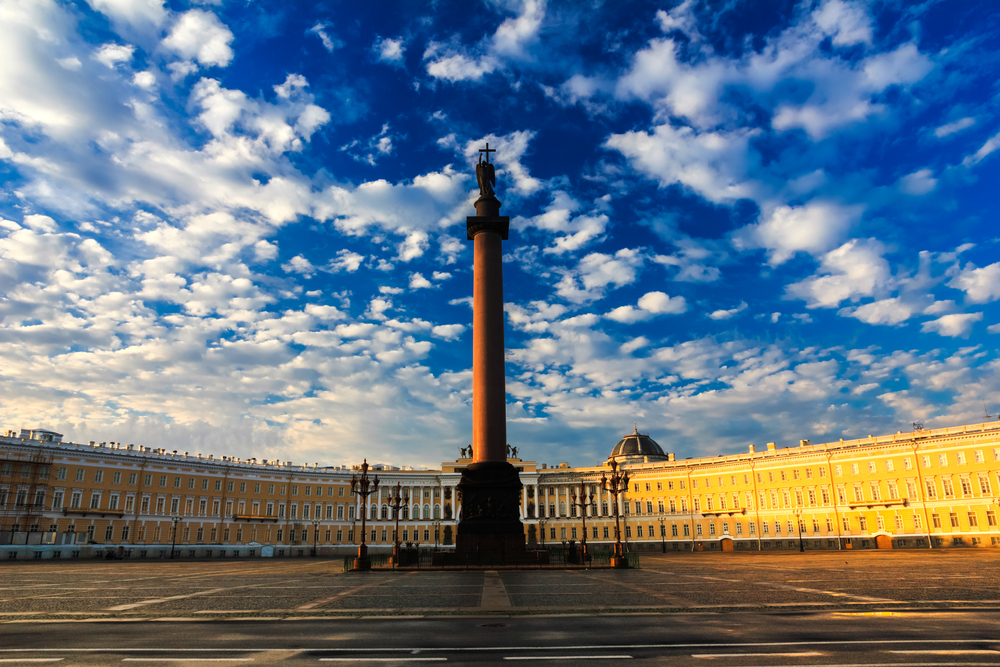 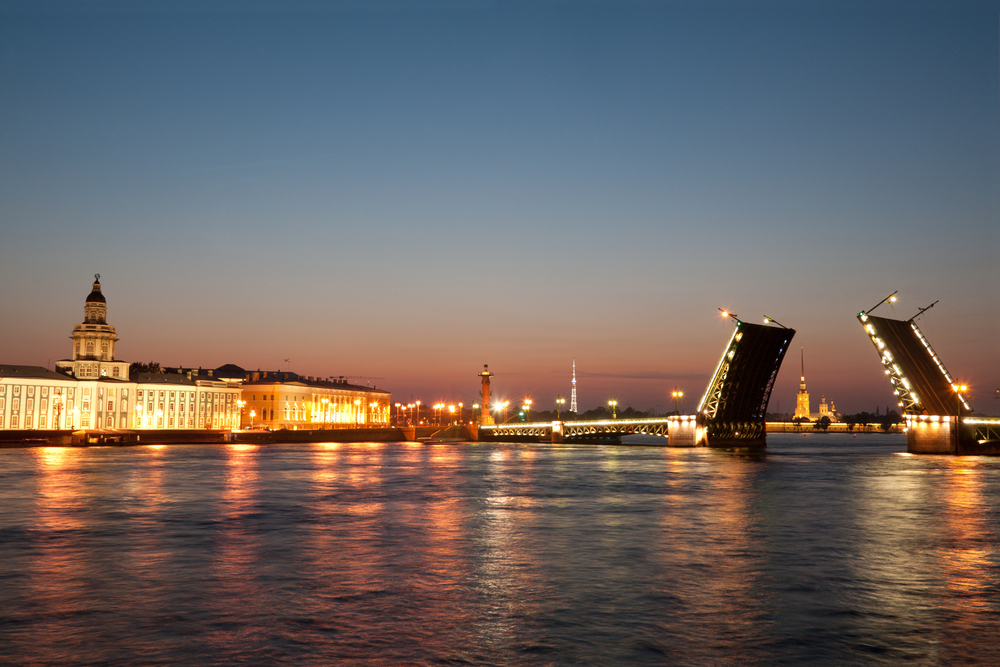 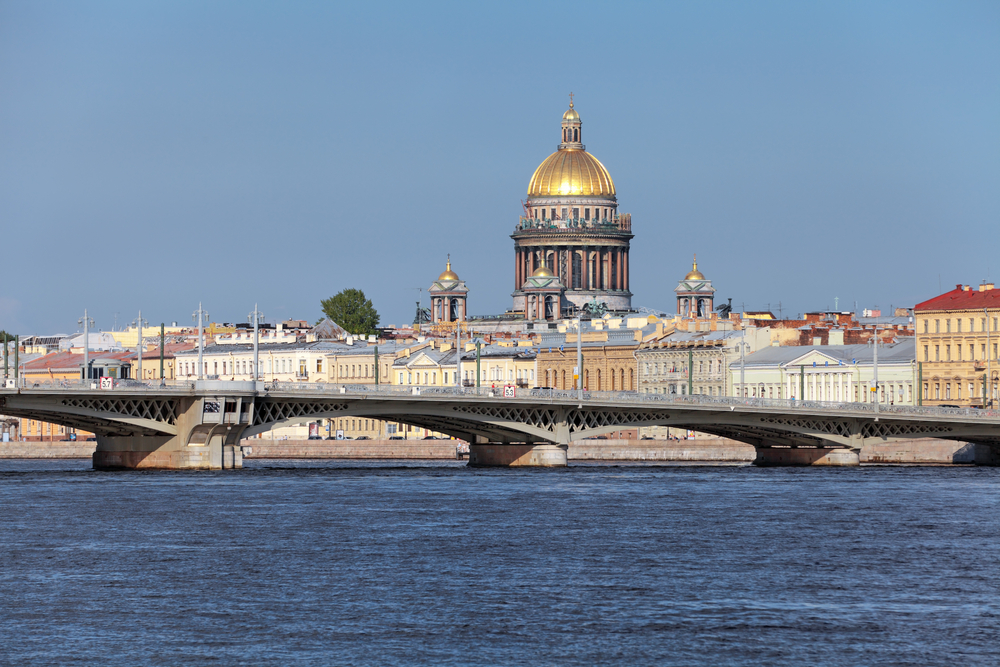 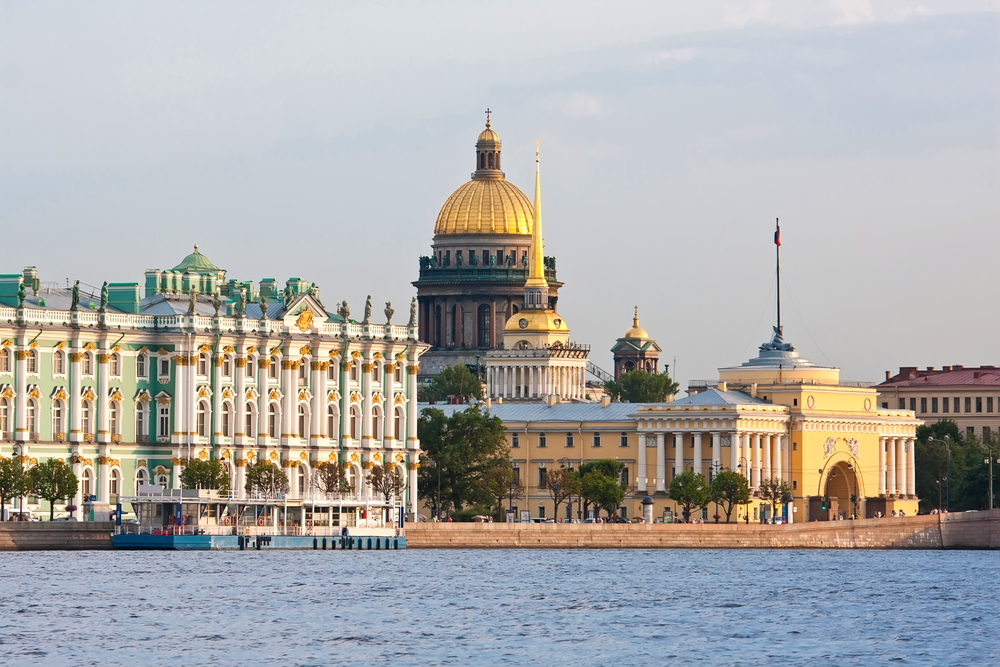 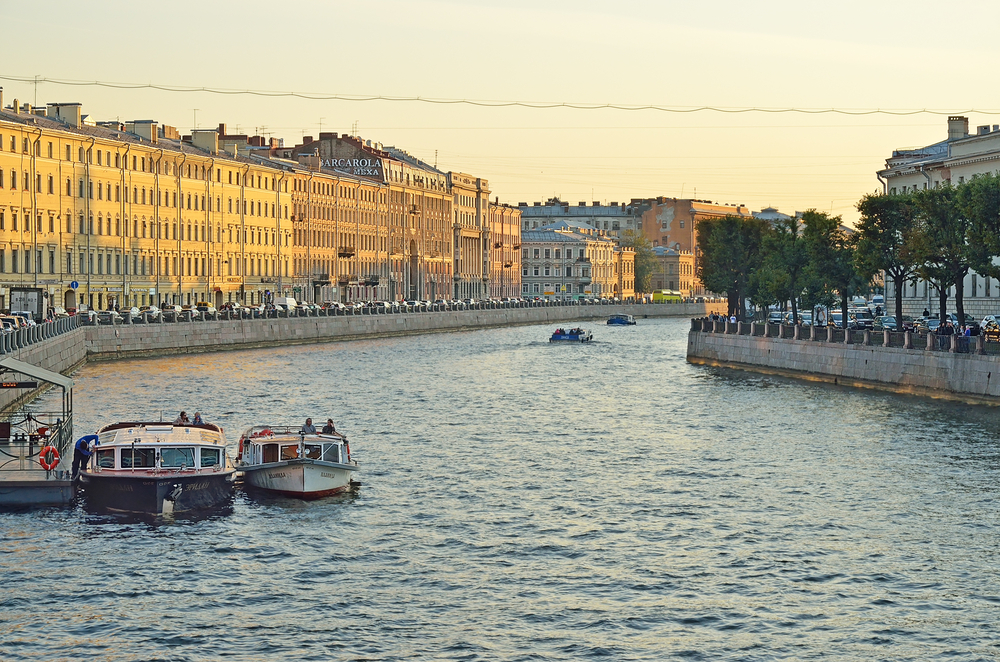 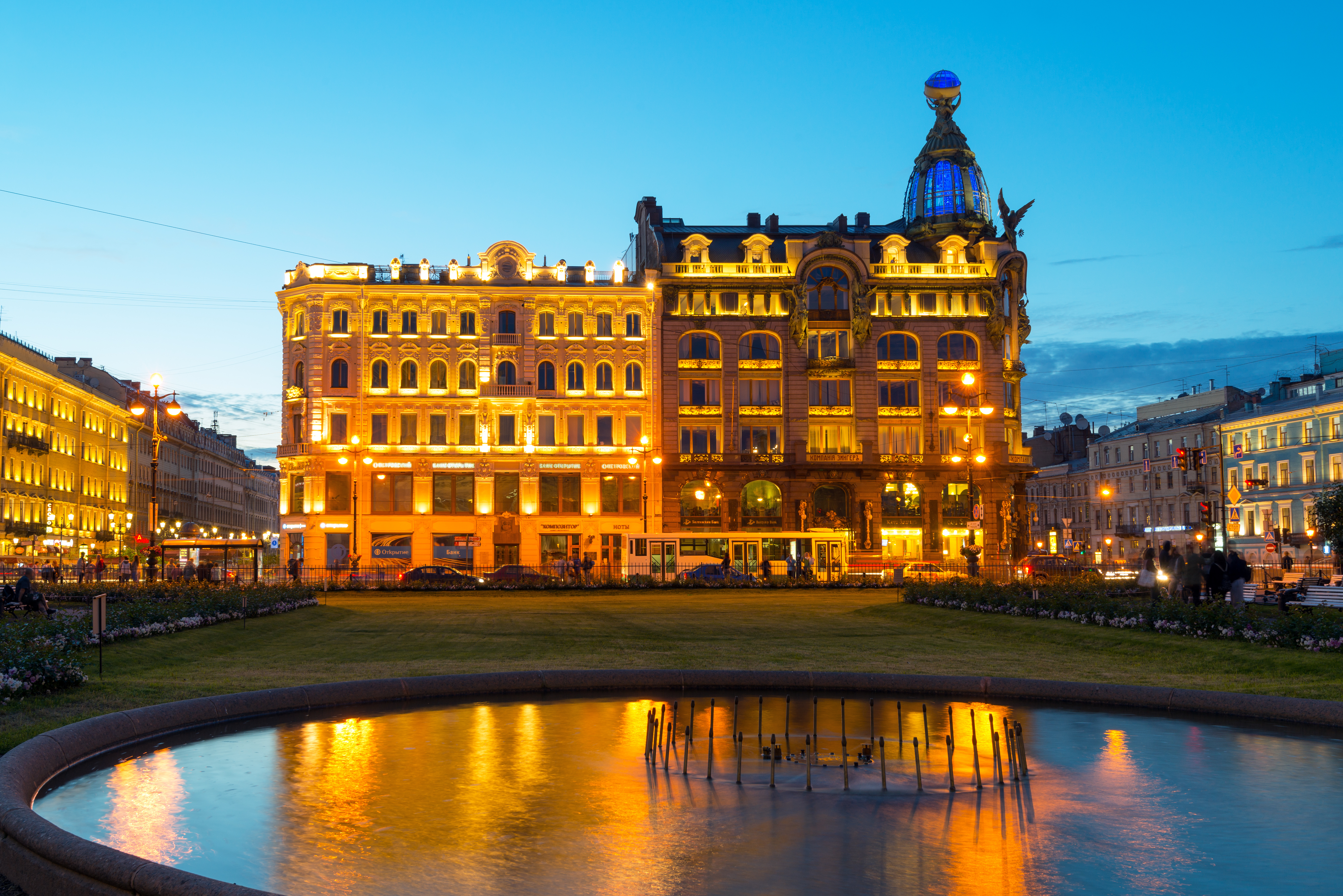 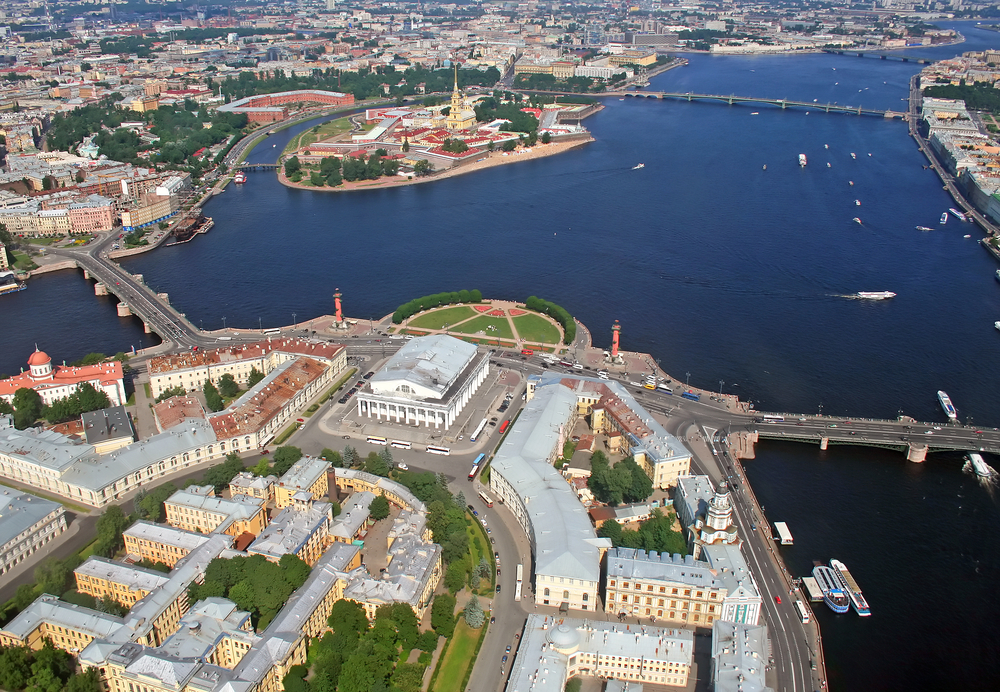 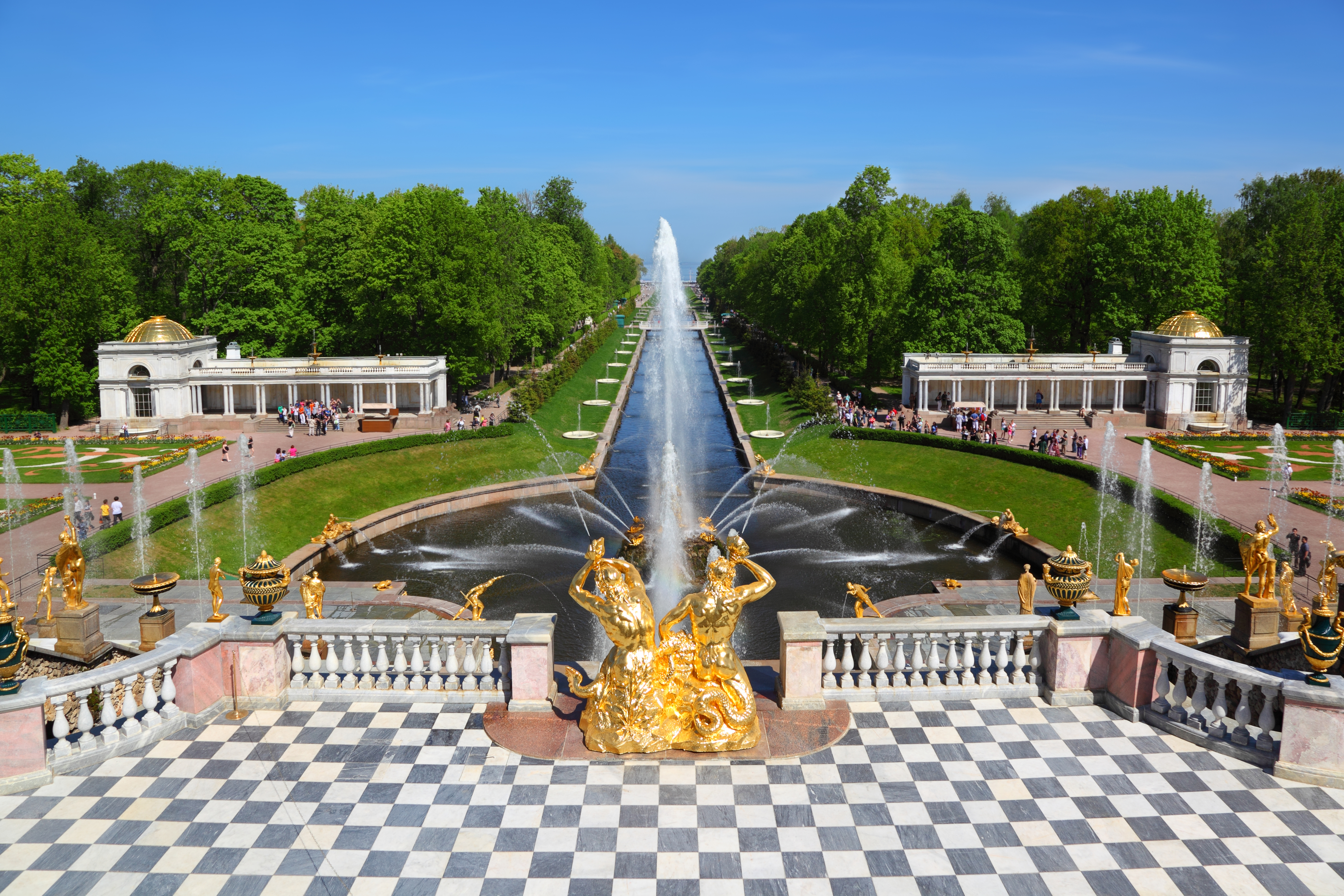 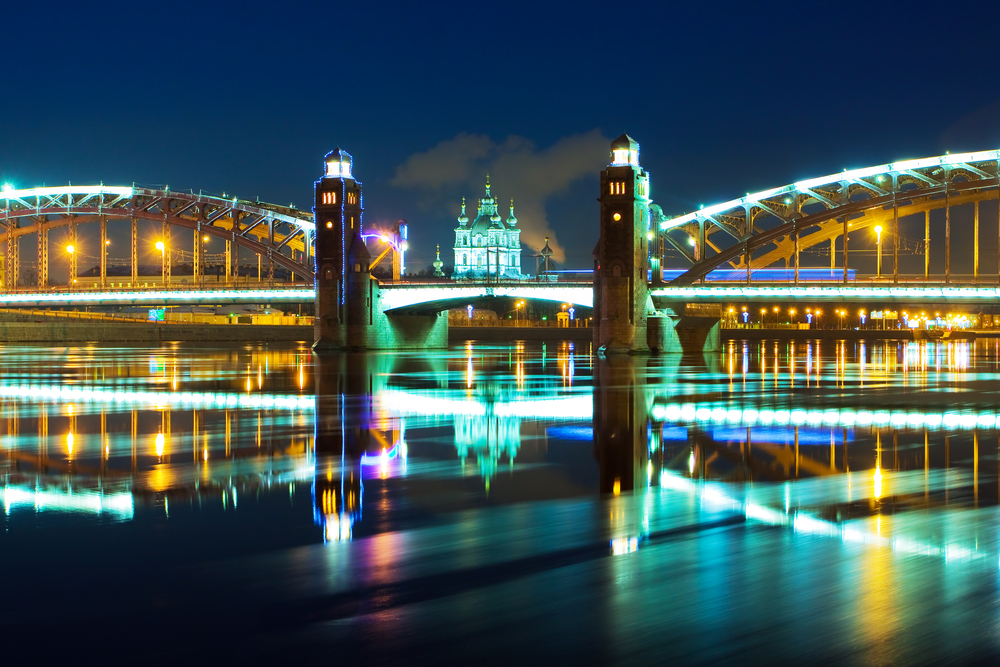 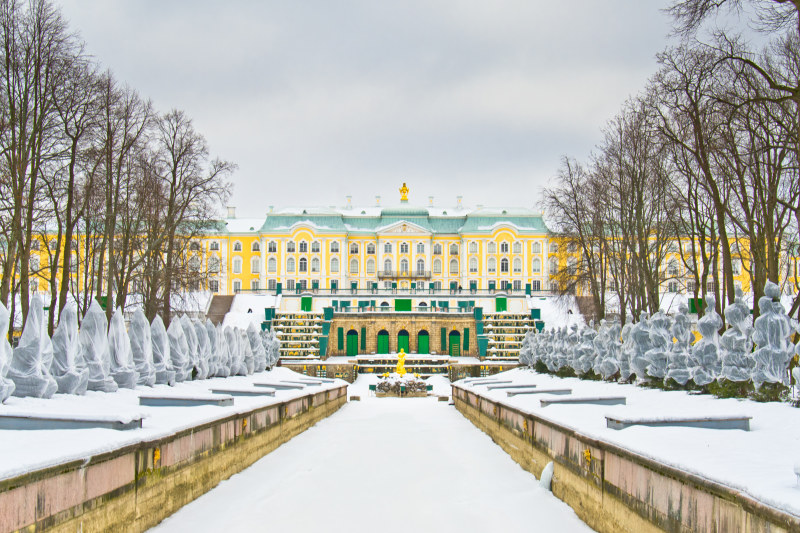 Saint-Petersburg on the Map