There isn't any special kind of visa to Republic of Georgia for film or television production. Most nations don't need a visa at all. This applies to most North (US citizens) and South American countries, all EU nations (Europe citizens), the UK citizens, Australian citizens, New Zealand and most of the Middle East.

It's easier to enumerate the counties whose nationals do need a visa. You can take a look at the list of those nations.

Good news for those who needs a visa to Georgia: you can apply for it online.

Don't forget that the final decision on letting you in is made by an immigration officer. Thus, it's important that a local partner meets you in the airport.

IMPORTANT: if you have crossed to the unrecognized republics of Abkhazia and South Ossetia from Russia and a stamp in you passport, you'll be denied entrance to Georgia. Georgia considers the republics its territories. You can enter them only via Georgia if you don't want to breach the Georgian law.

All in all, Georgia is very liberal when it comes to visas and customs. But it doesn't hurt to have a partner who will double check all the formalities. Contact us for any questions regarding your film or television production in Georgia.

VISA FOR FILM AND TV PRODUCTION IN: 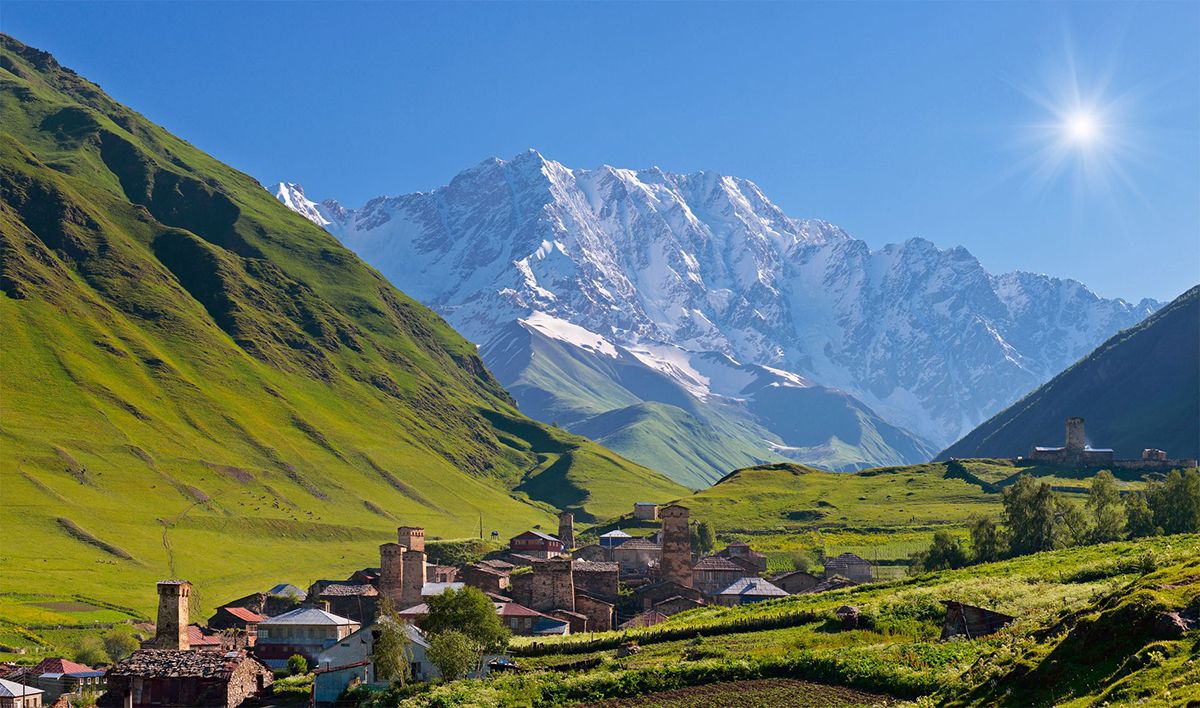