Film and TV Production in Uzbekistan from former-USSR

Uzbekistan is one of the most mysterious countries in Central Asia. It used to be the heart of the Silk Road, connecting the ancient West and the East.

The city of Samarkand is coeval to Romans. It has been conquered by Alexander the Great. Centuries later, legendary Muslim conqueror Tamerlane made Samarkand the capital of his empire that stretched from Baghdad to Kabul.

The authorities are trying to preserve the country from a curious eye as much as it is possible. But getting in is possible and totally worth it.

Organizing a foreign shoot in Uzbekistan is a tough task. Most fixers or production companies specializing in Central Asia will tell you this mission is impossible. Well, it’s not.

Soar Productions has a history of successful international TV projects in Uzbekistan. We know how to bring your crew in without breaching any laws.

Production of film, TV or video content in Uzbekistan requires a business visa

You can only apply for it if you have an invitation from a legal entity in Uzbekistan. Soar Production has legal representation there, so there will be no problems.

Uzbekistan is not a Carnet ATA country, but the customs are pretty straightforward. Declare every valuable thing in and out. State the true purpose of your visit. Clearing film equipment at the customs and stating that you’re there “for negotiations” is a no-go.

And please, don’t take chances with tourist visas if you have something bigger than a DLSR.

Contact Soar Productions to let us sort out all the paperwork for you.

The capital Tashkent can be easily accessed by frequent flights from Delhi, Dubai, Kuala-Lumpur, London, and Moscow. 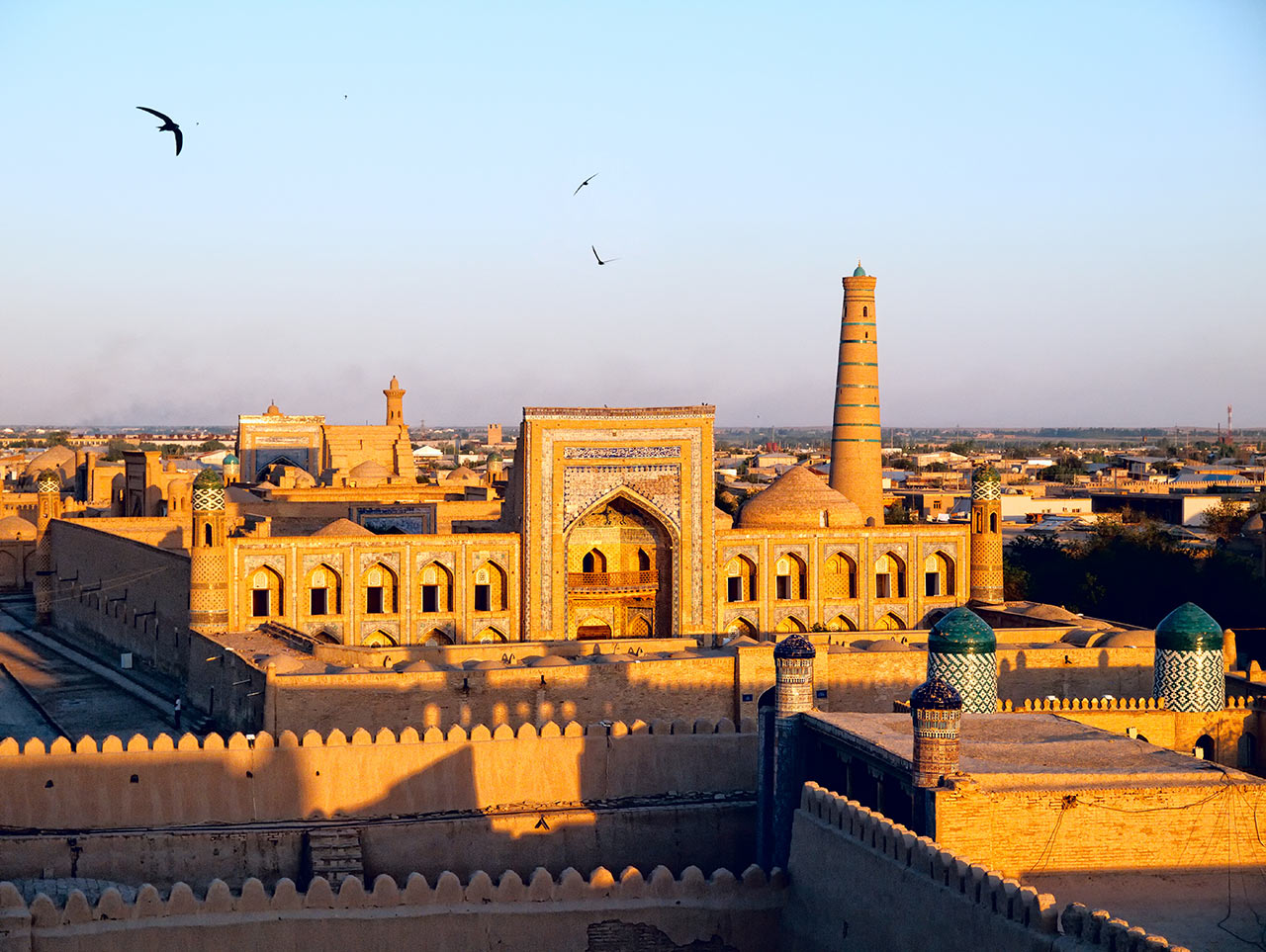 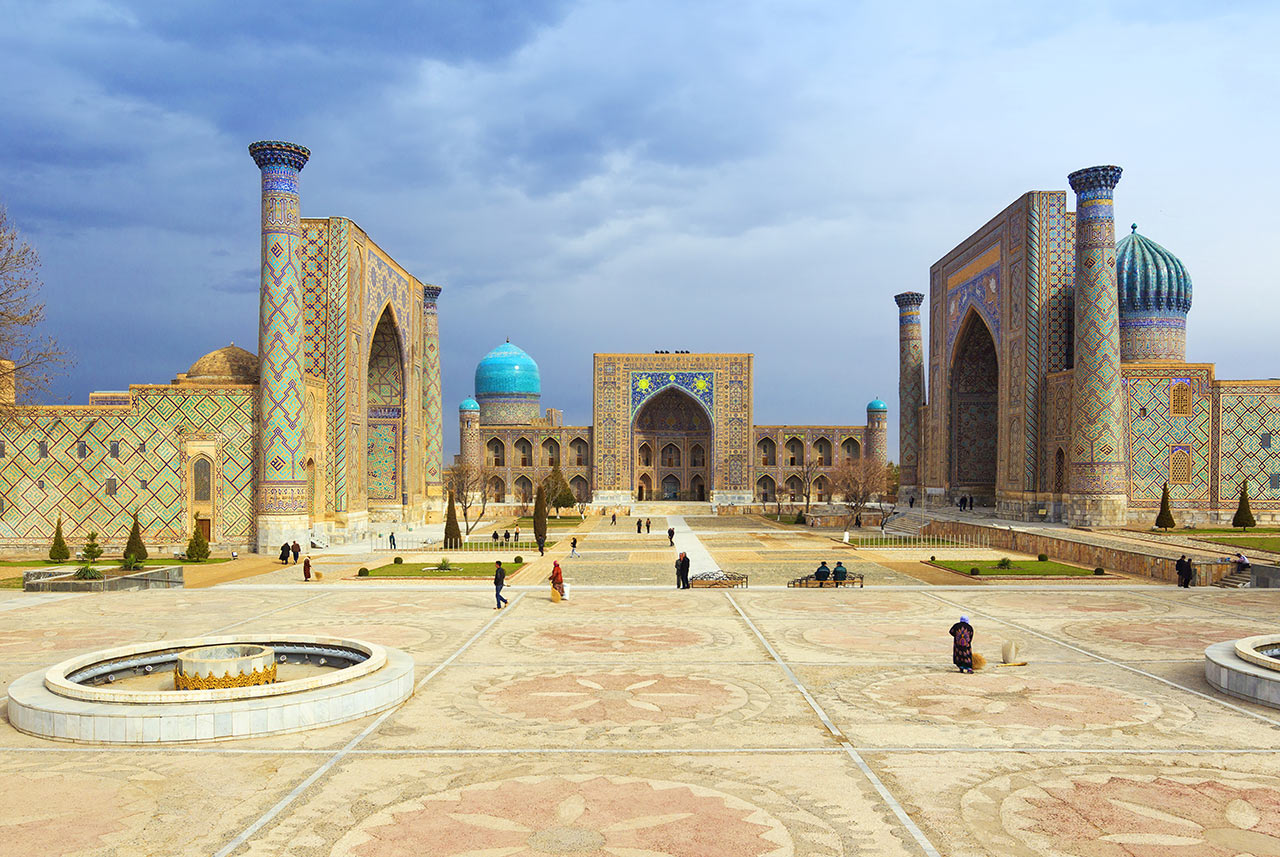 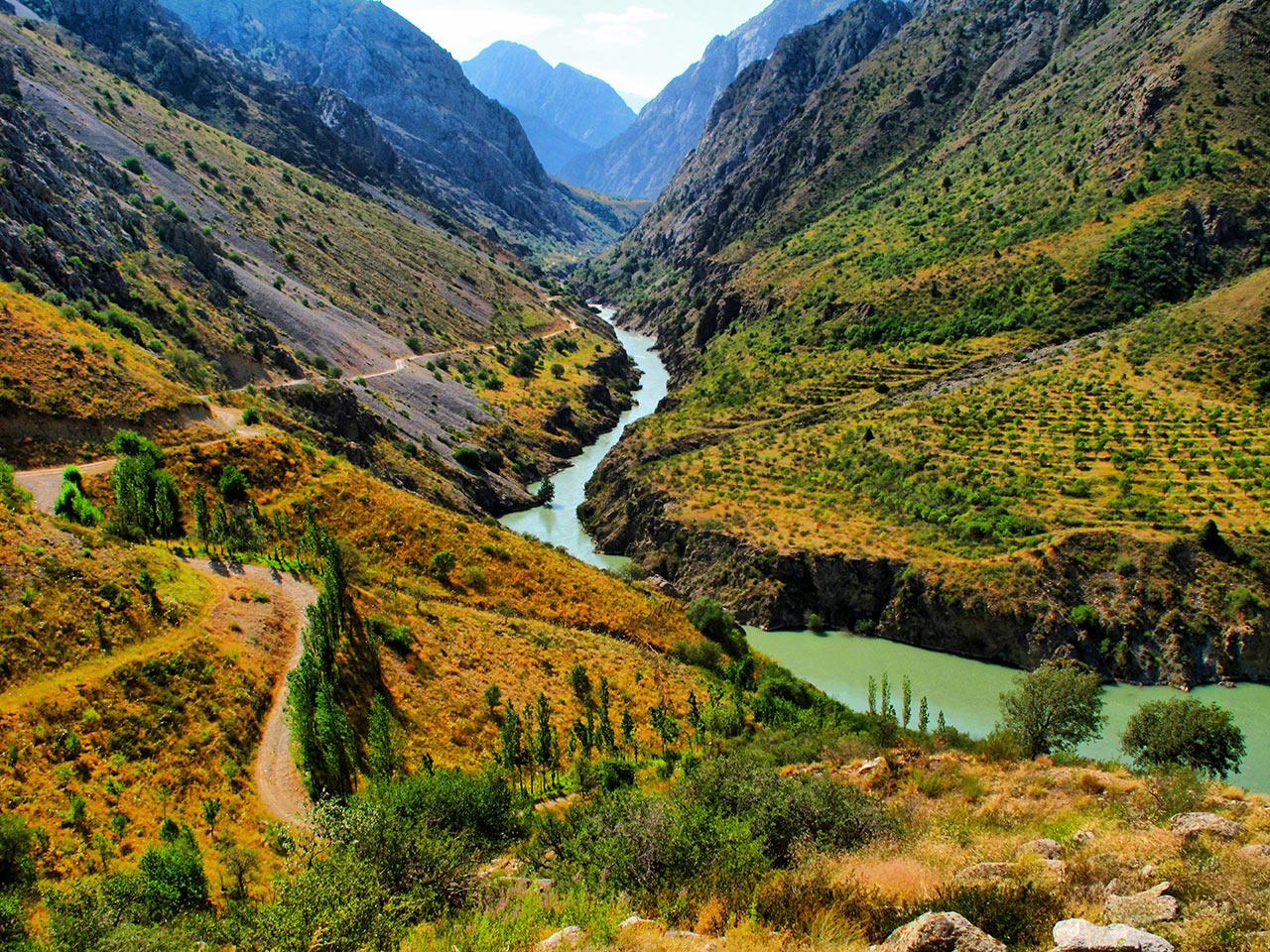 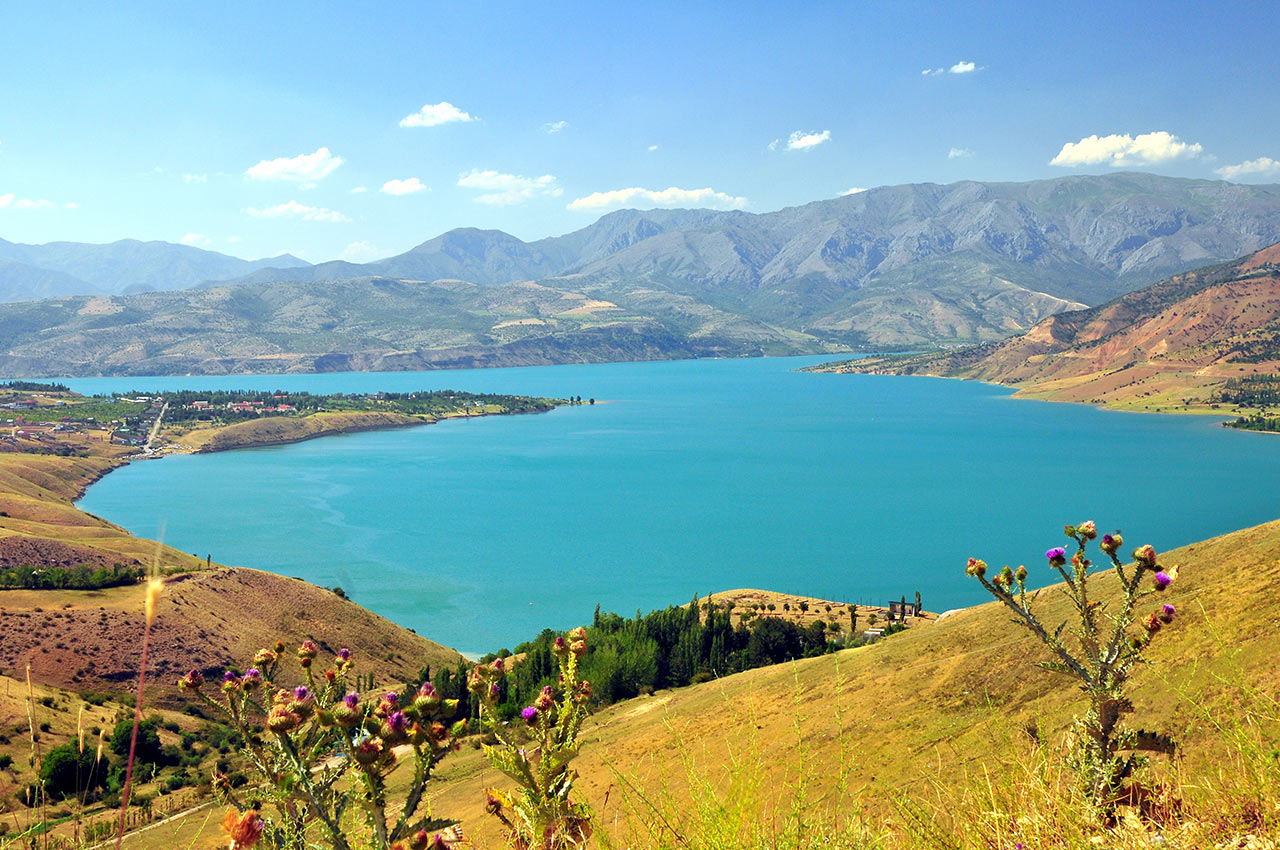 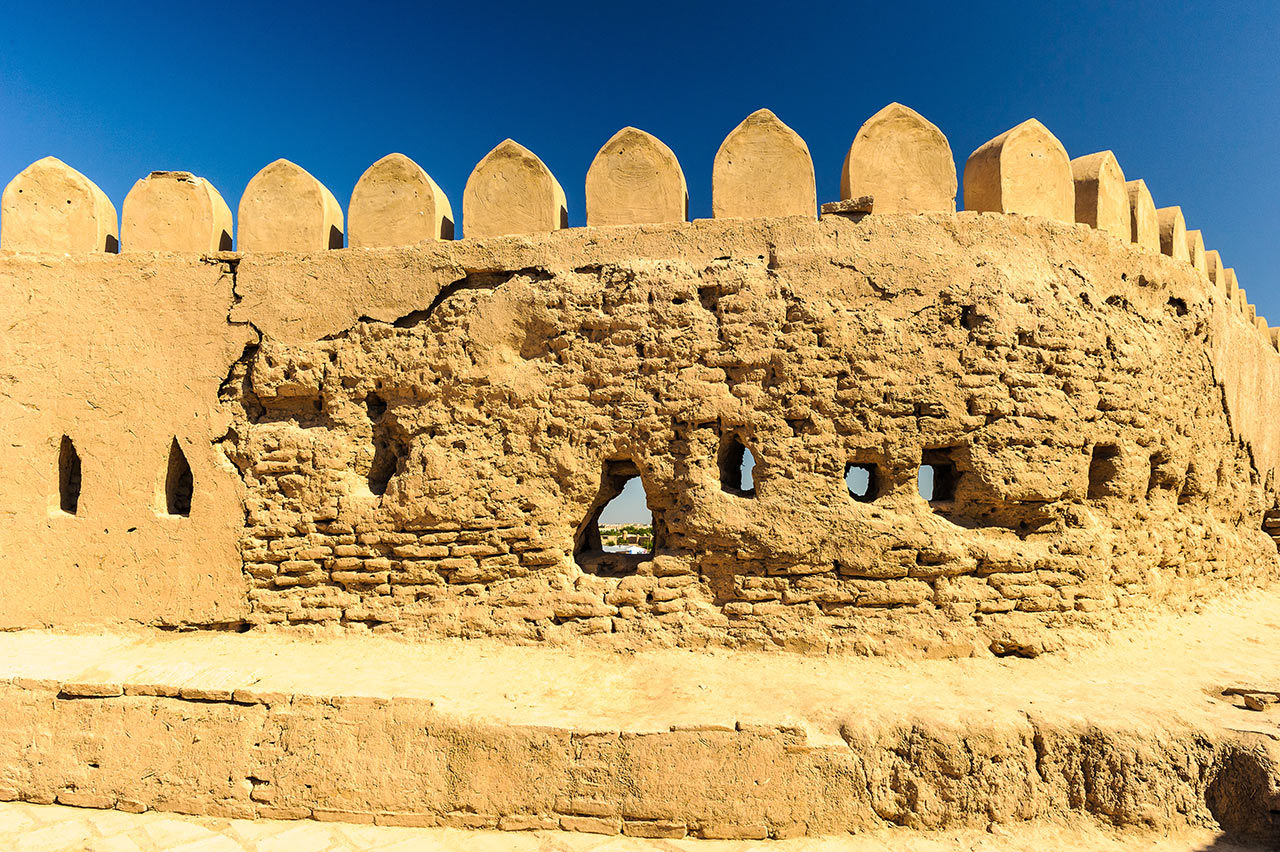 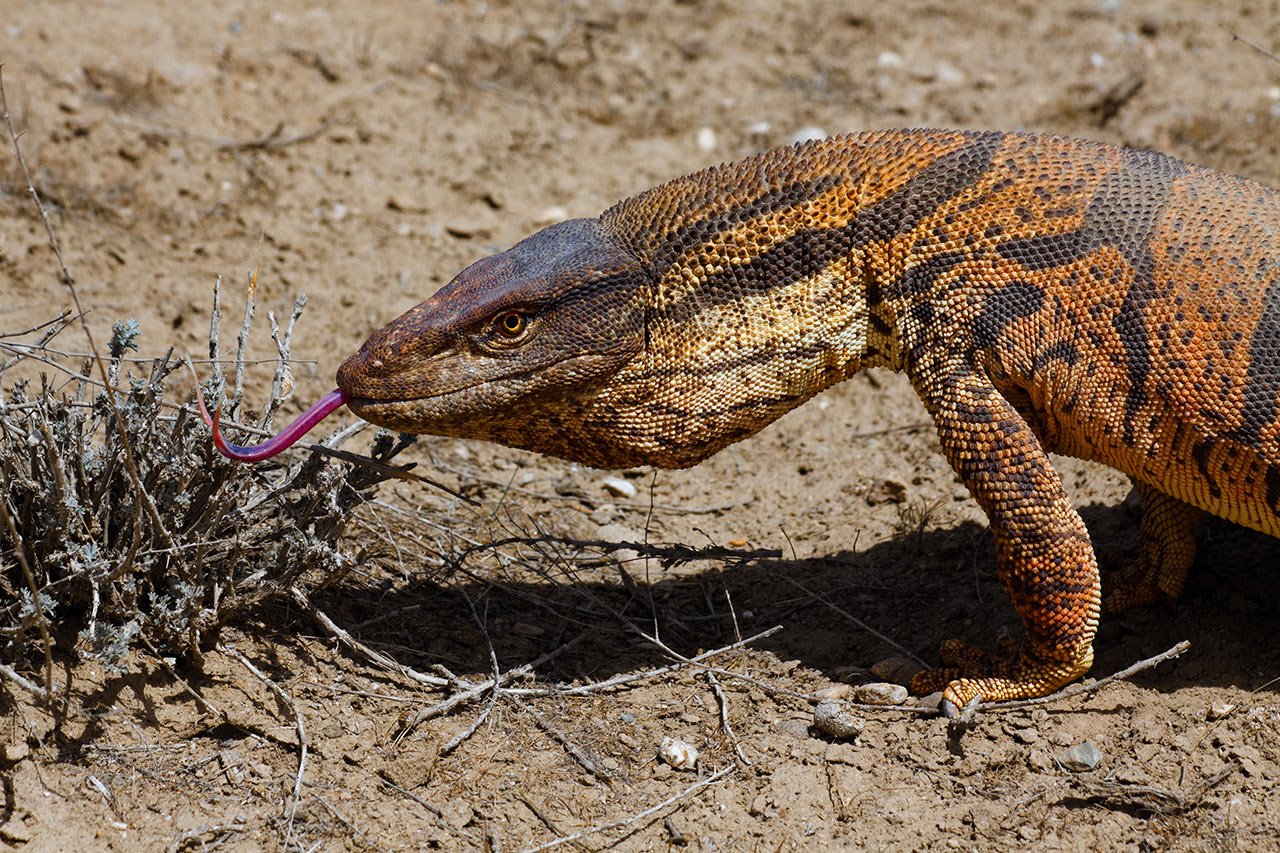 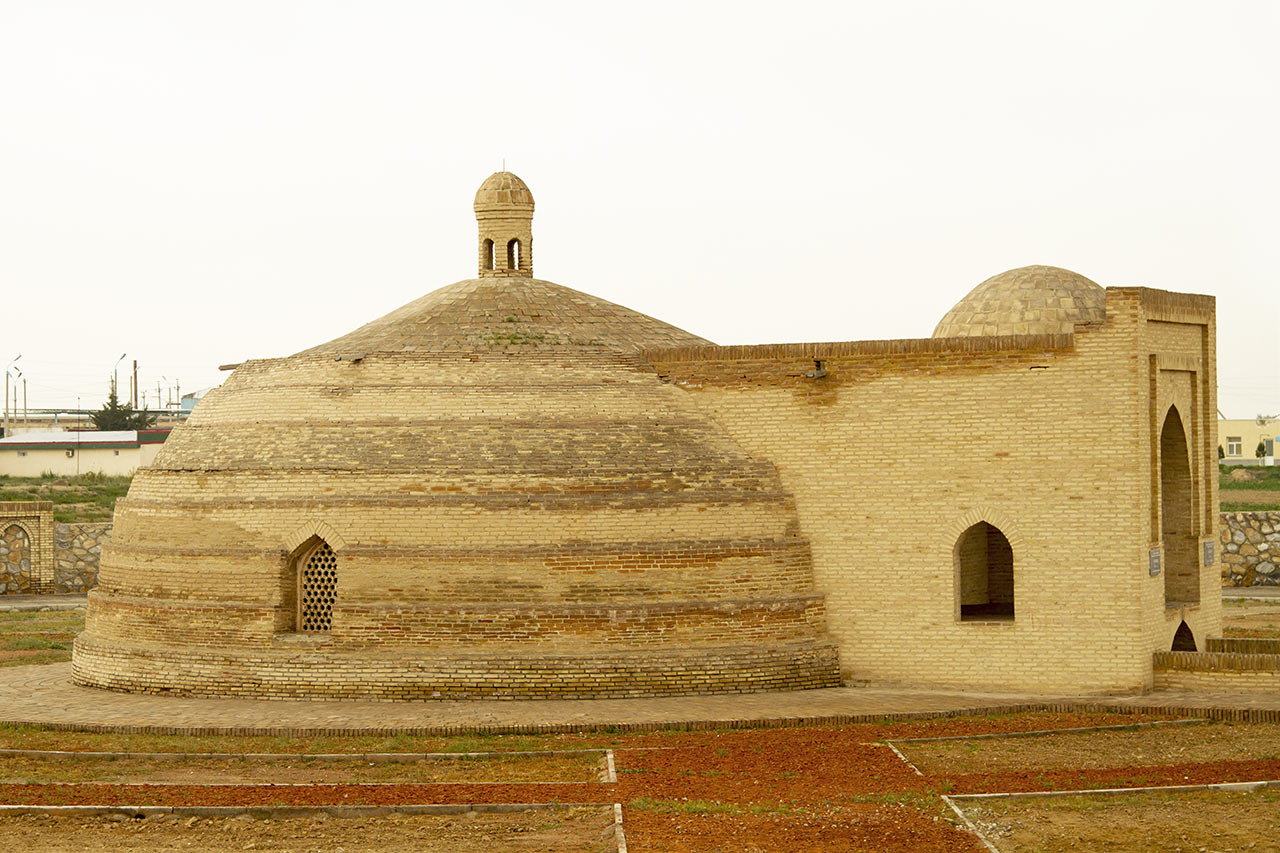 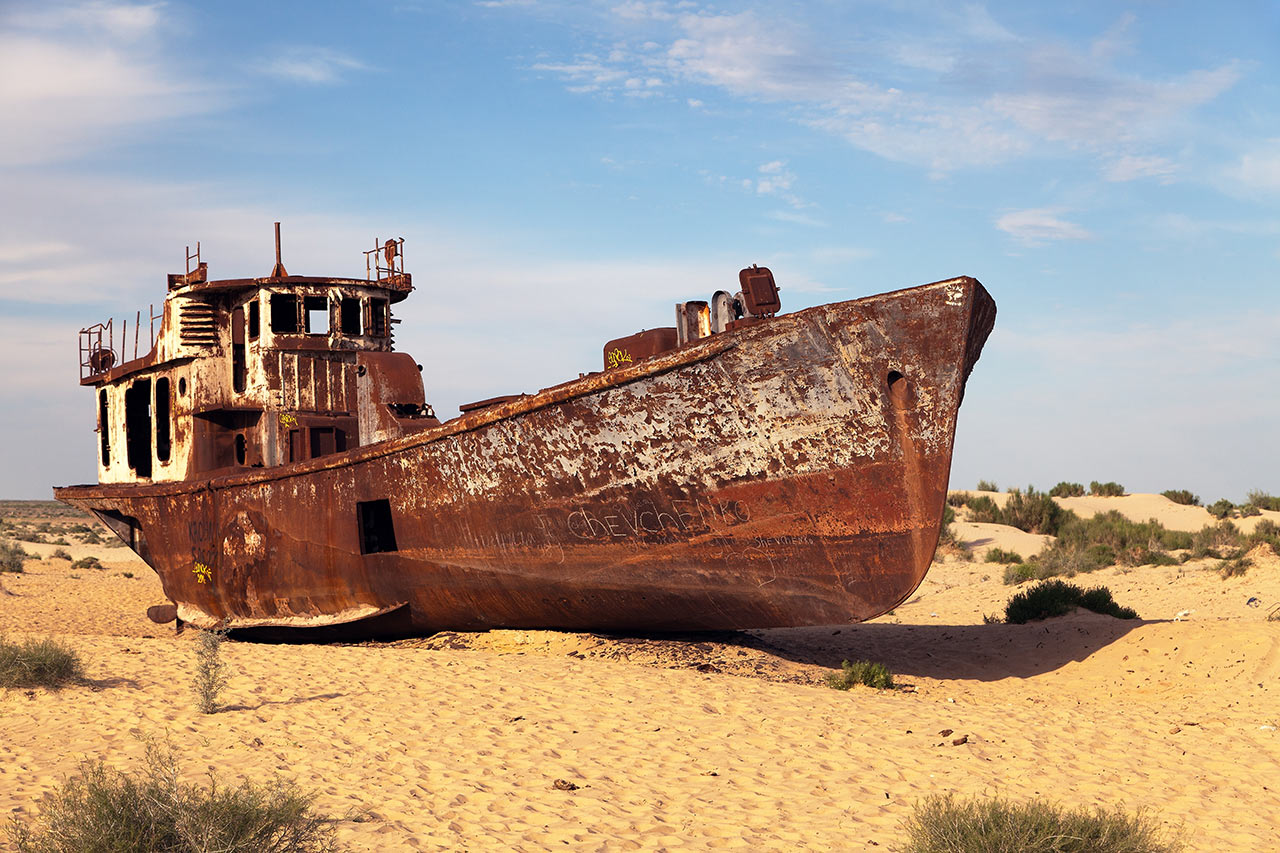 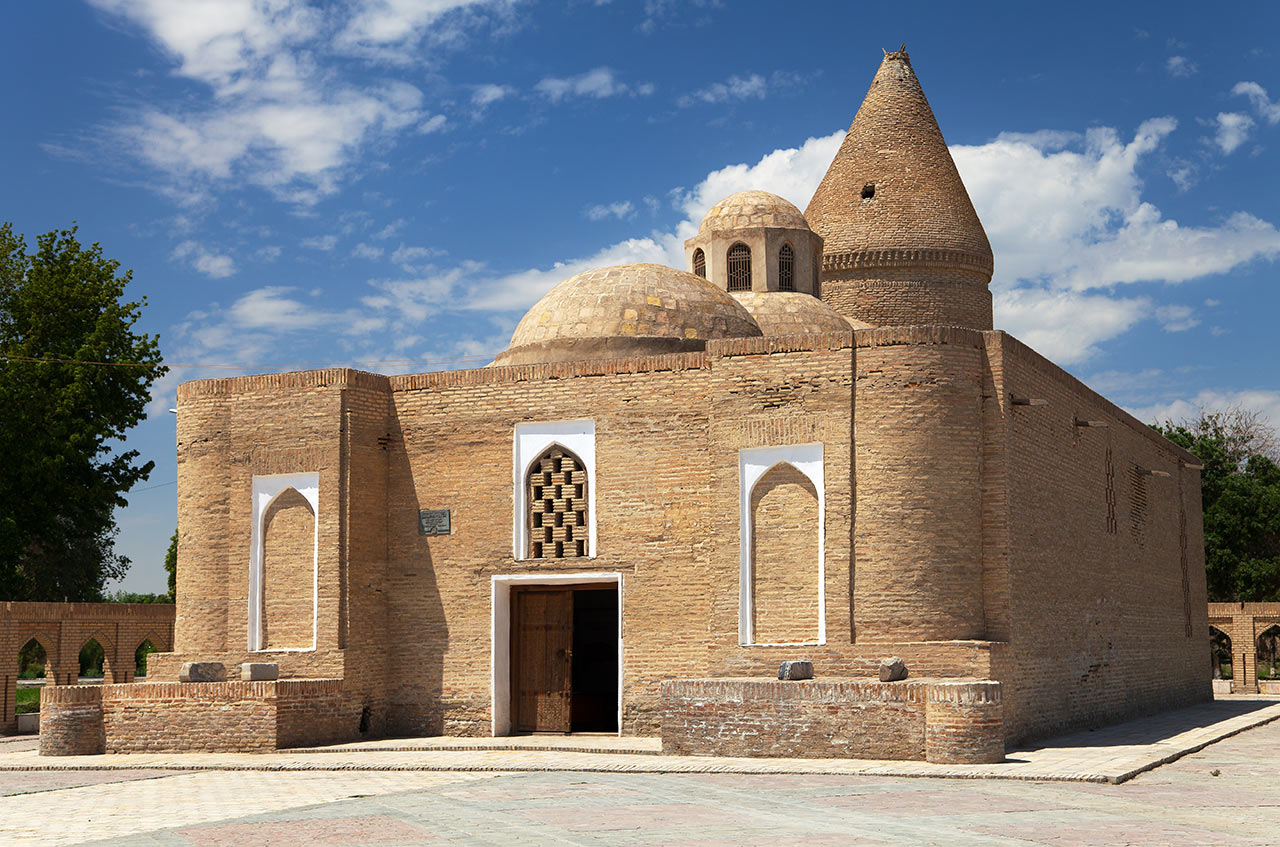 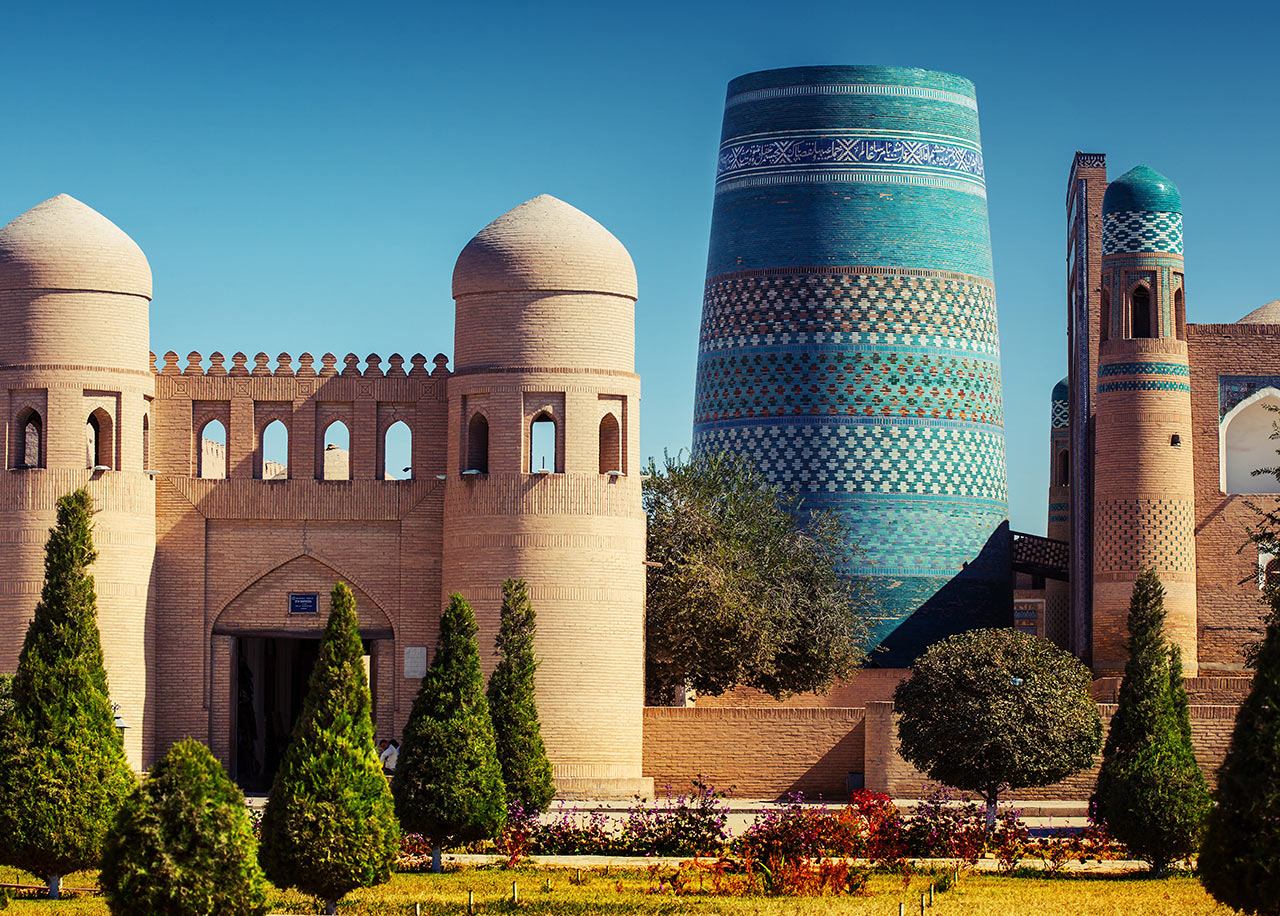 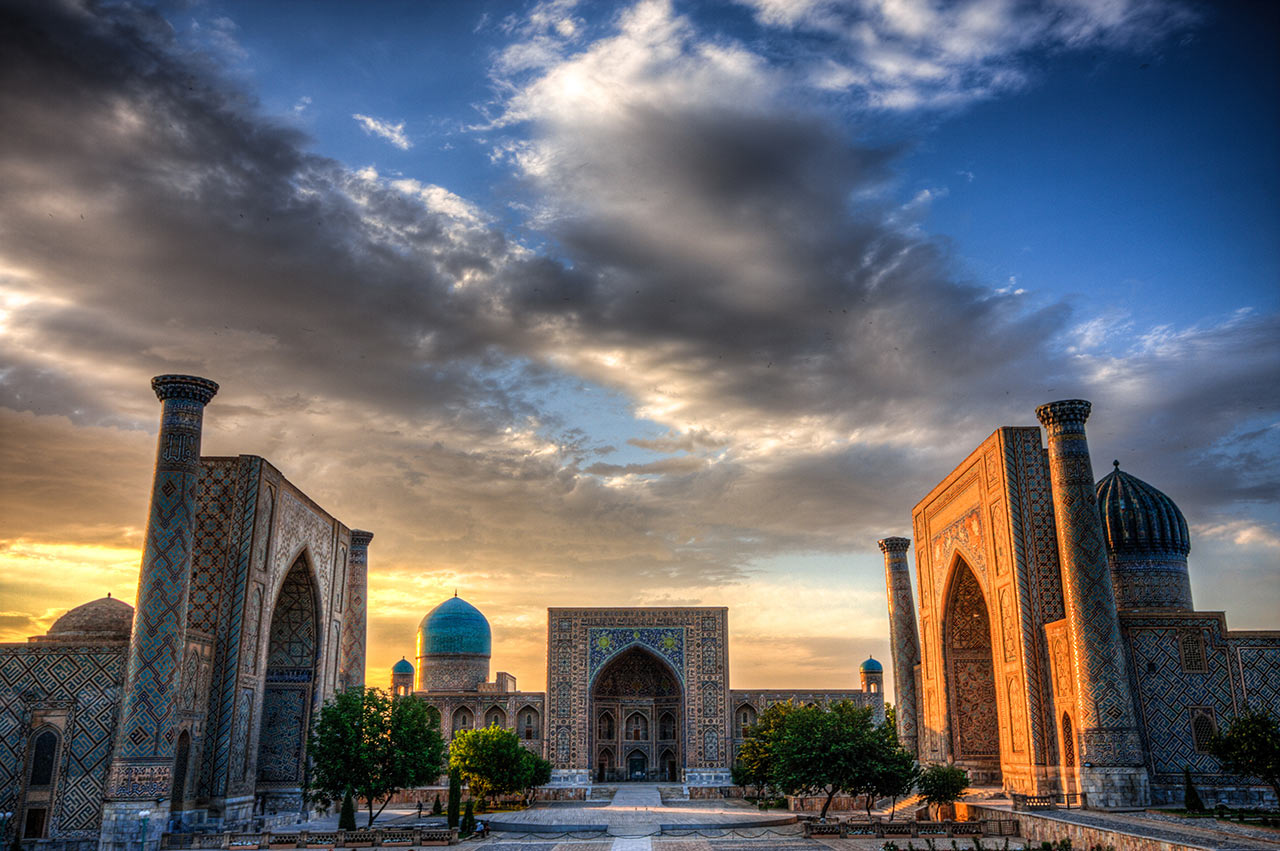 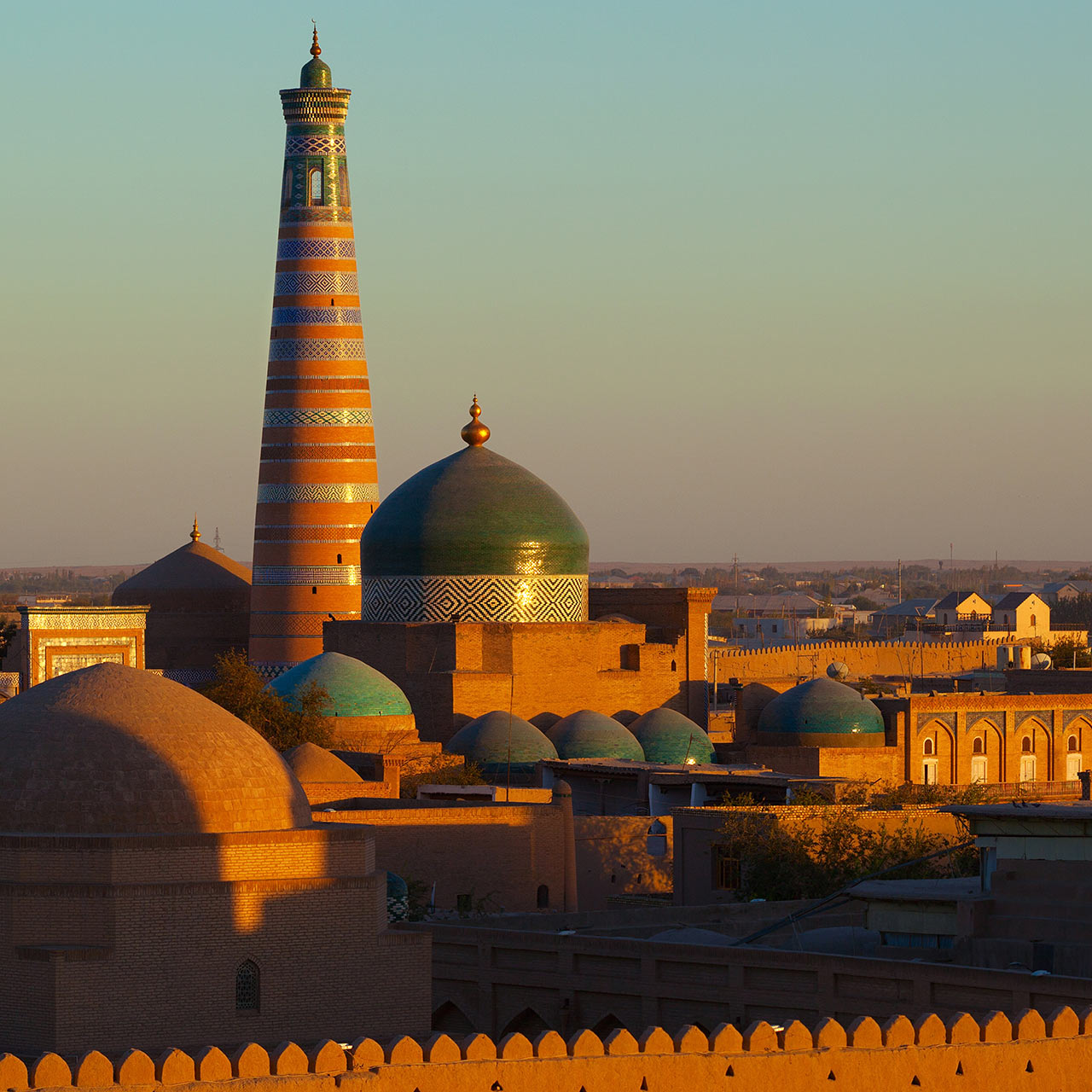 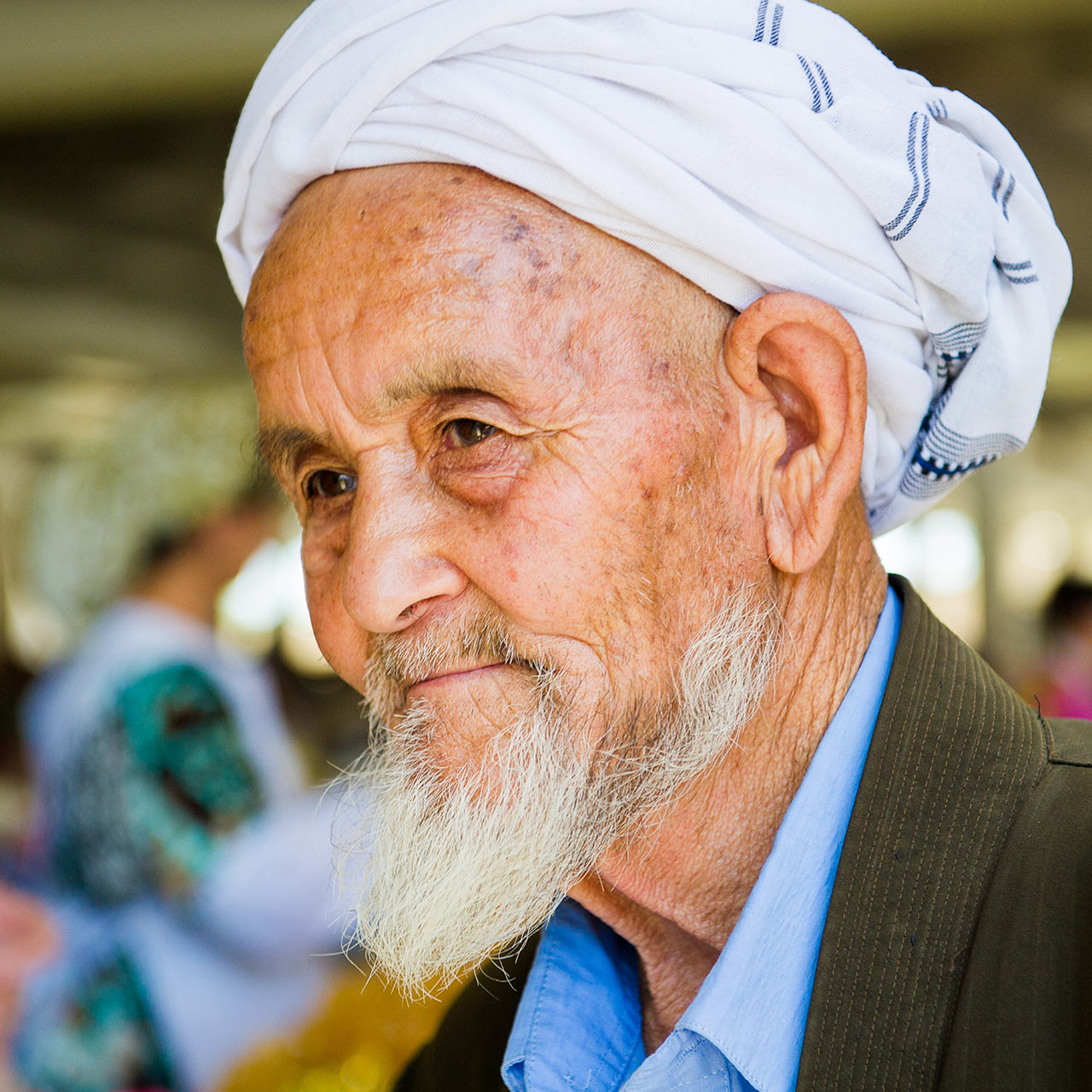 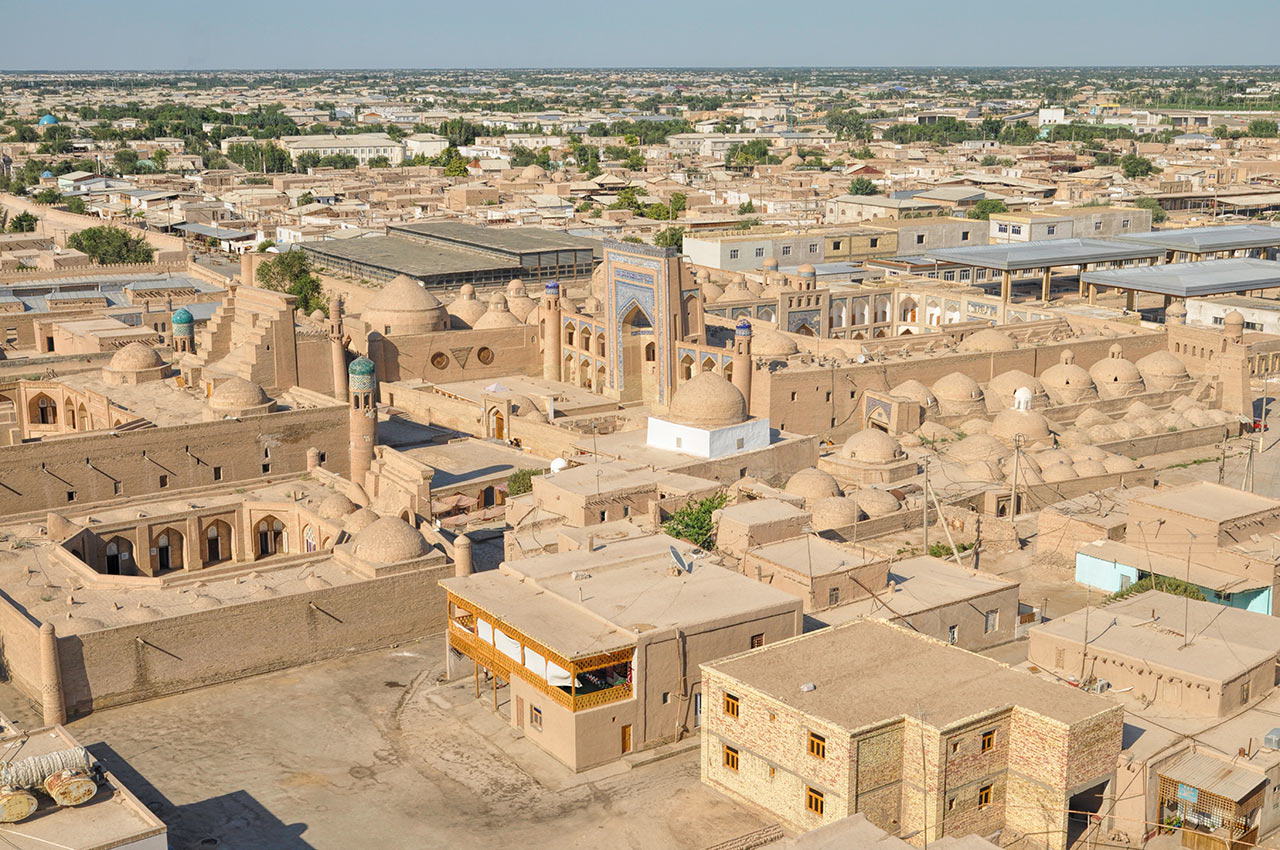 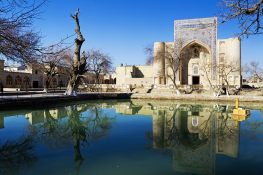 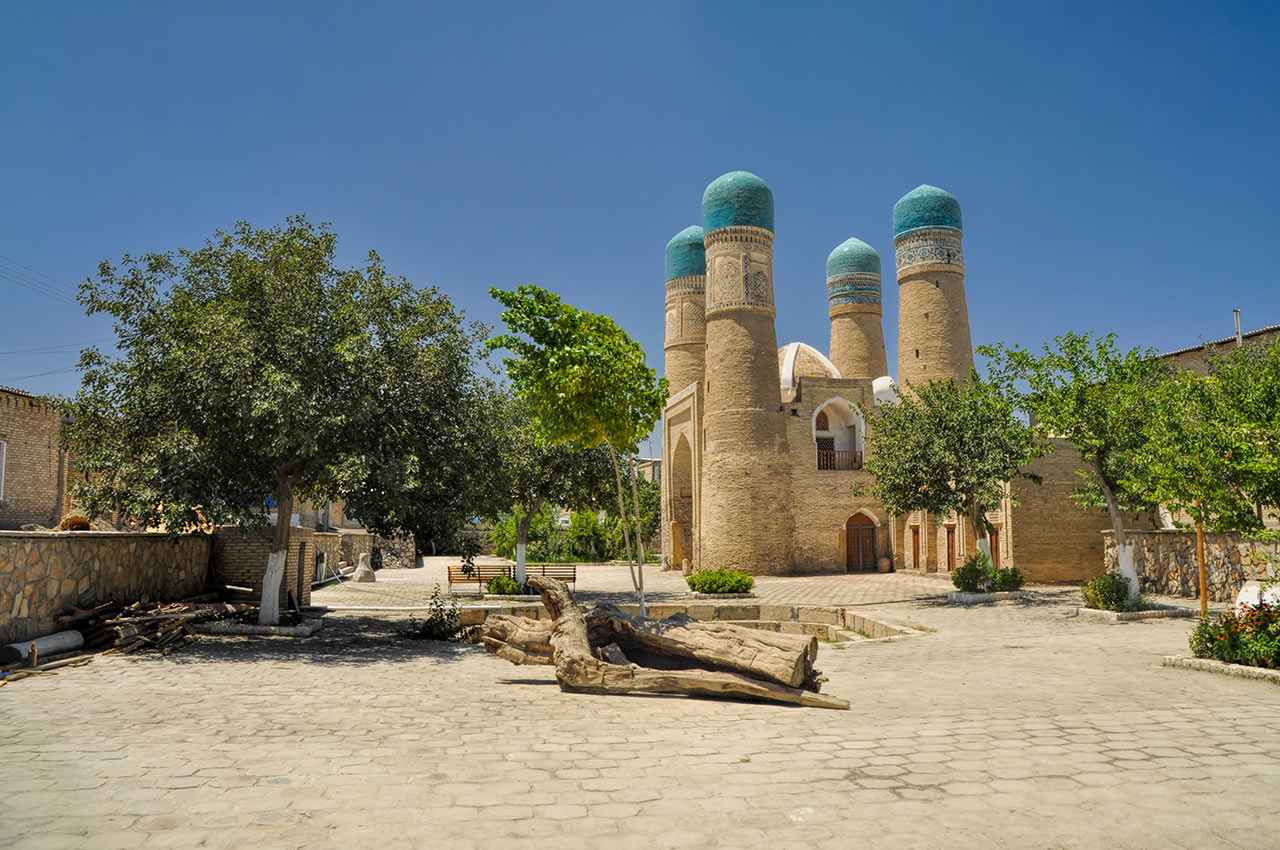 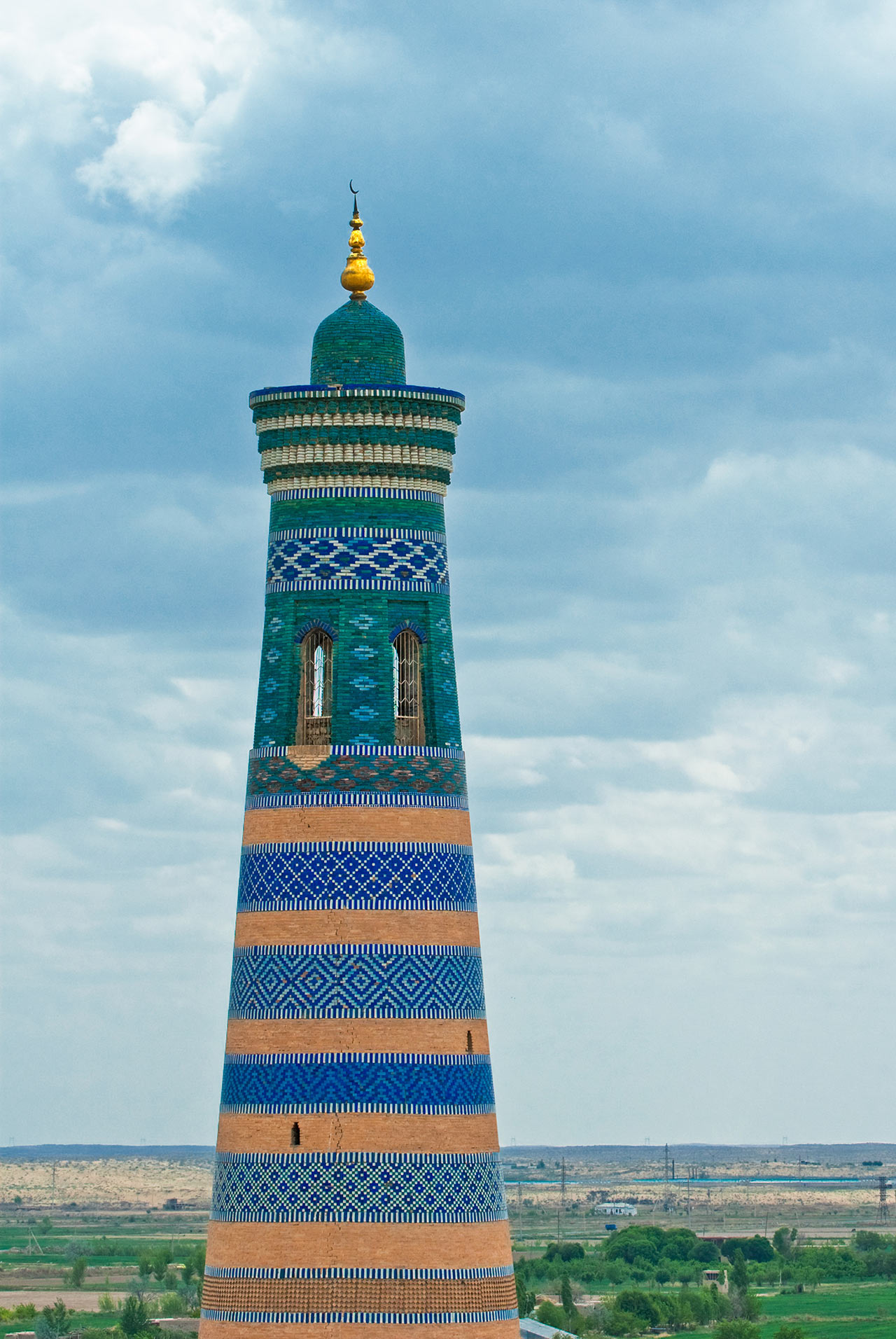 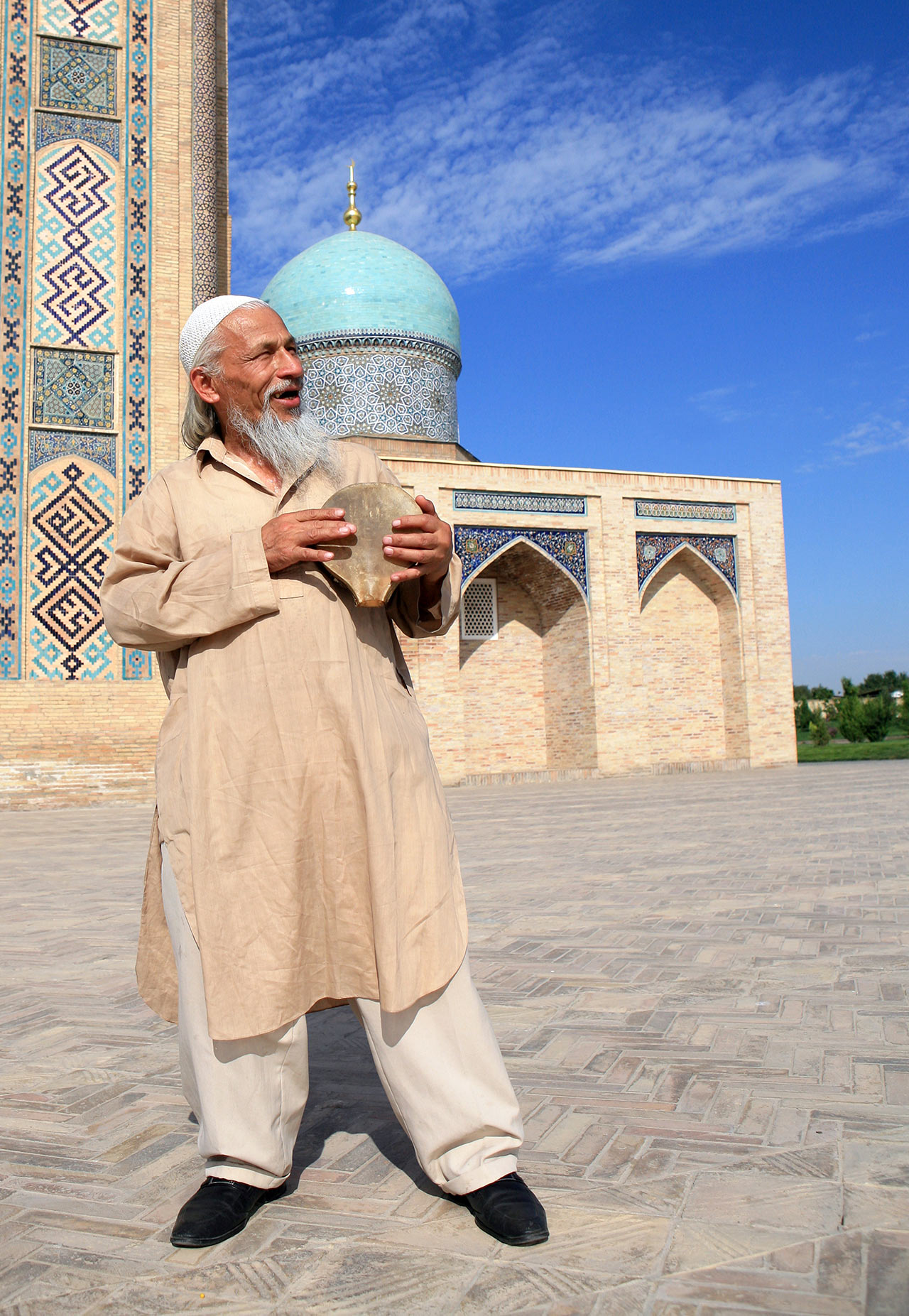 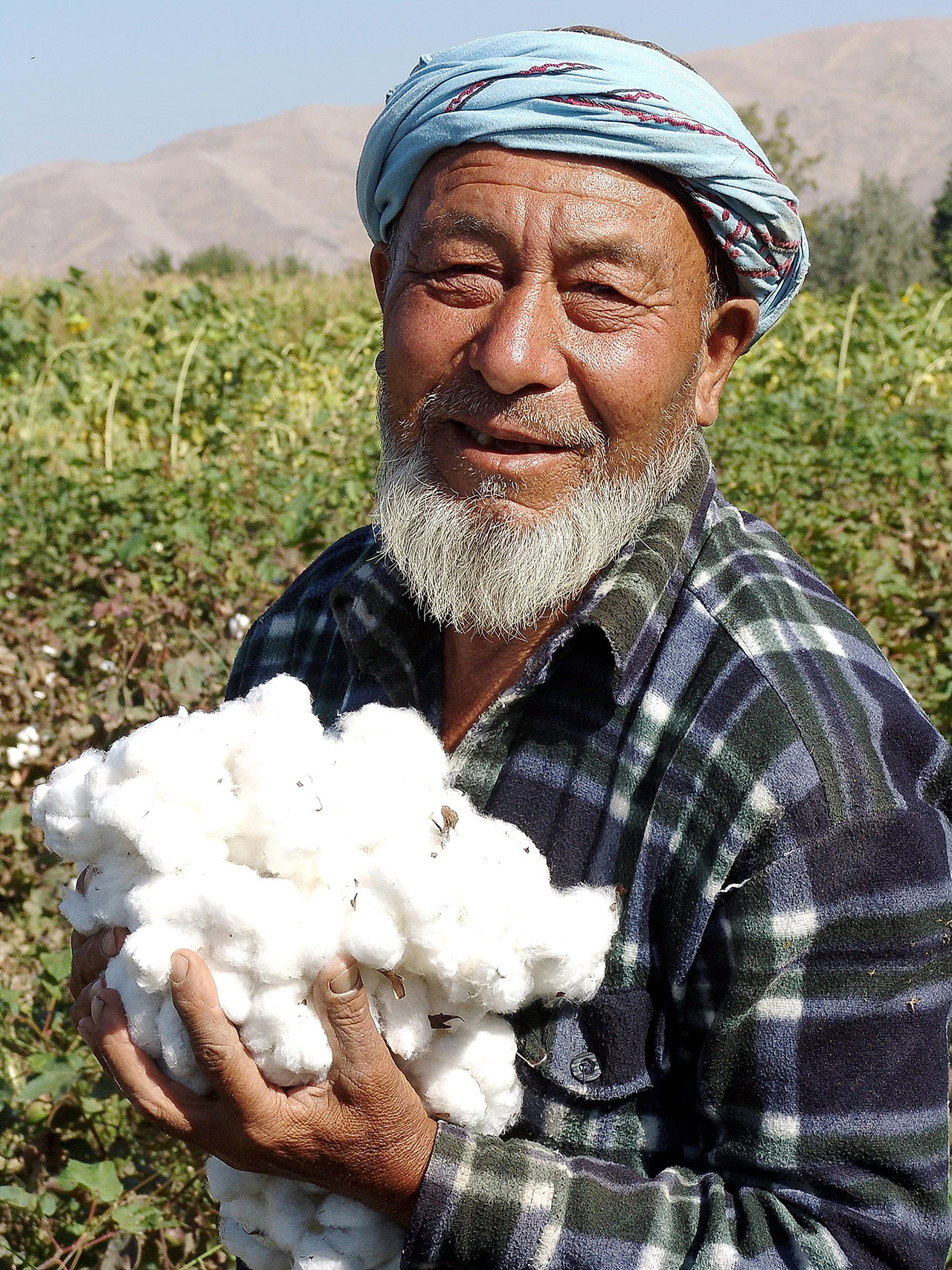 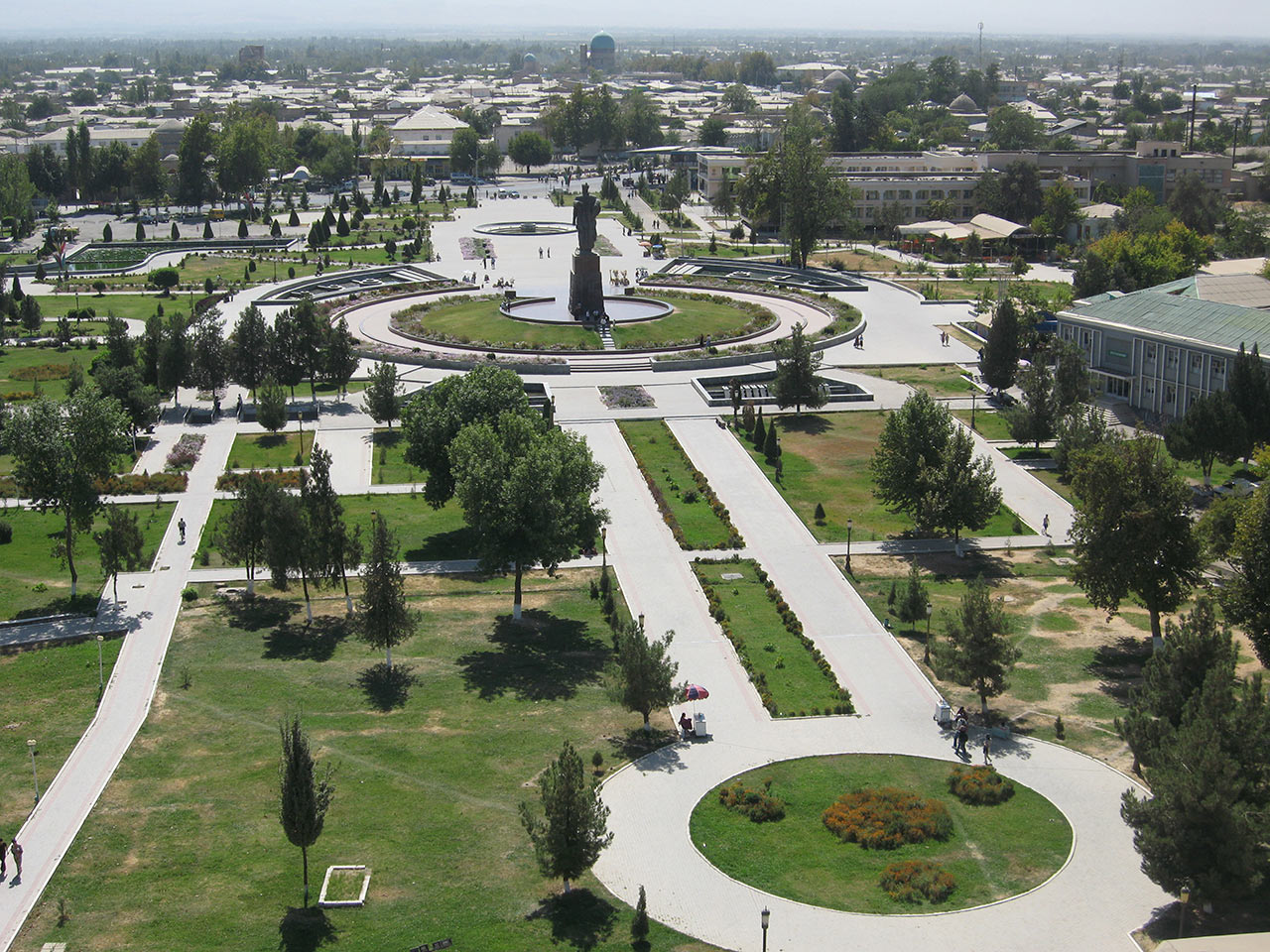 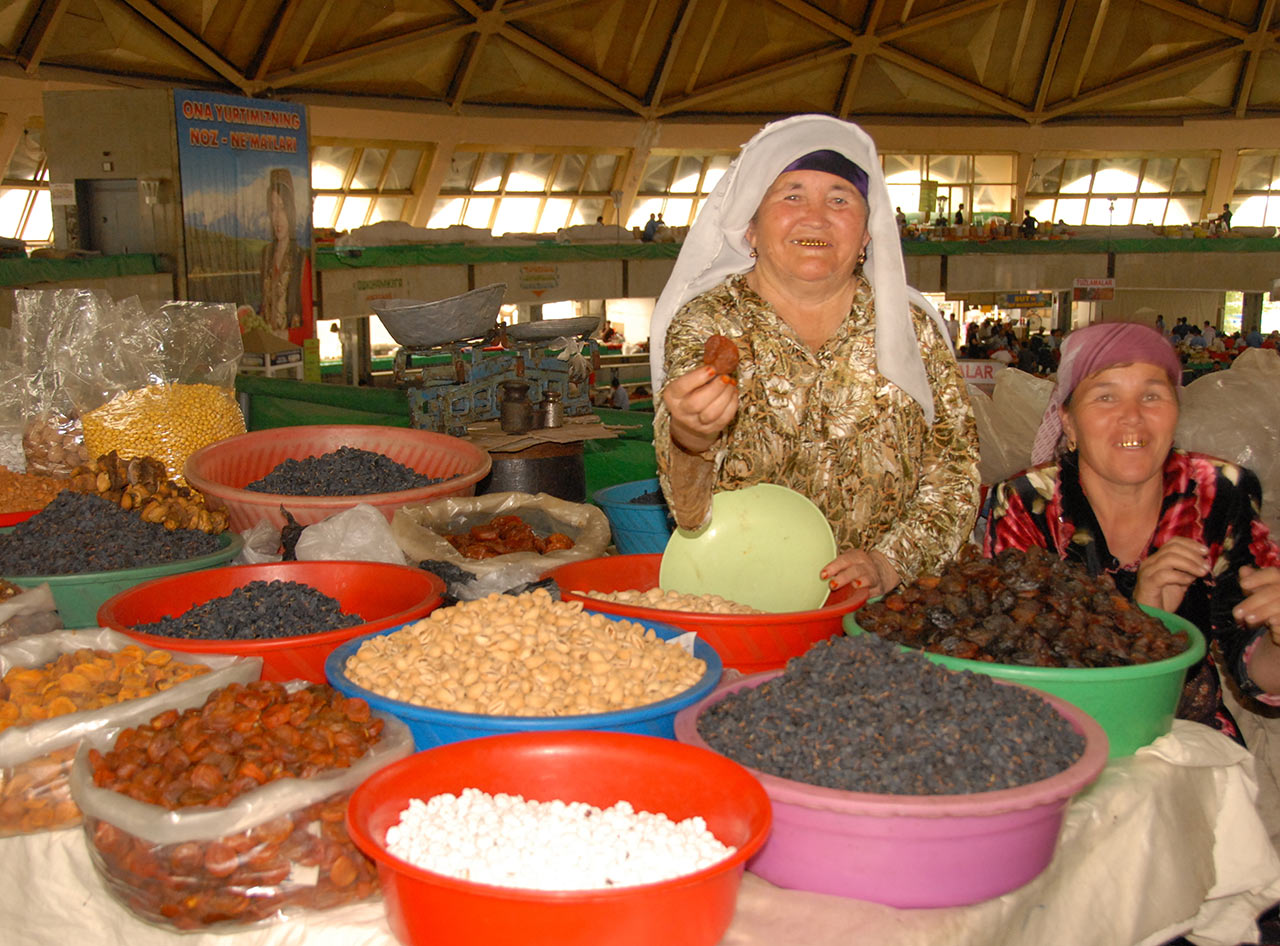 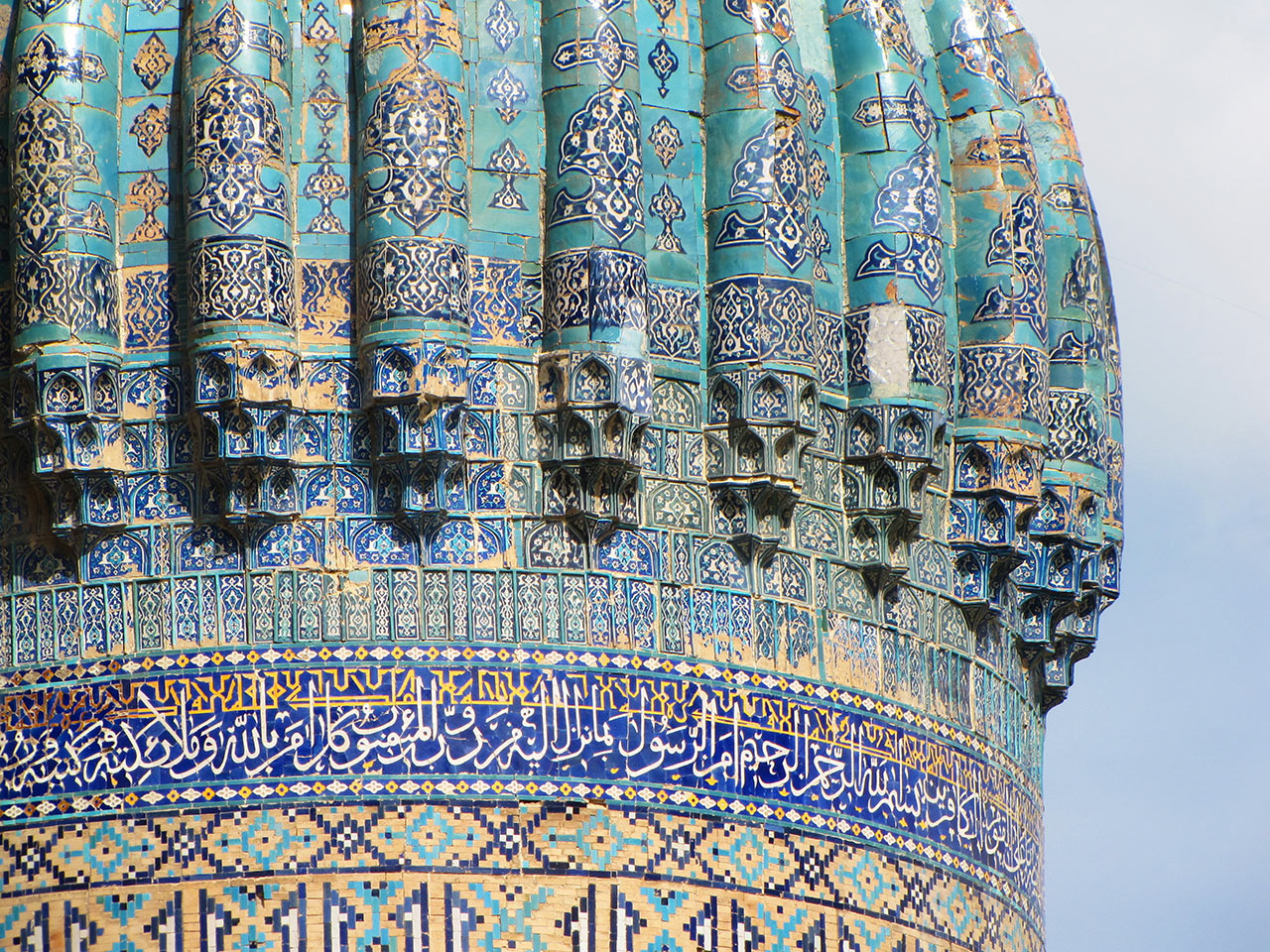 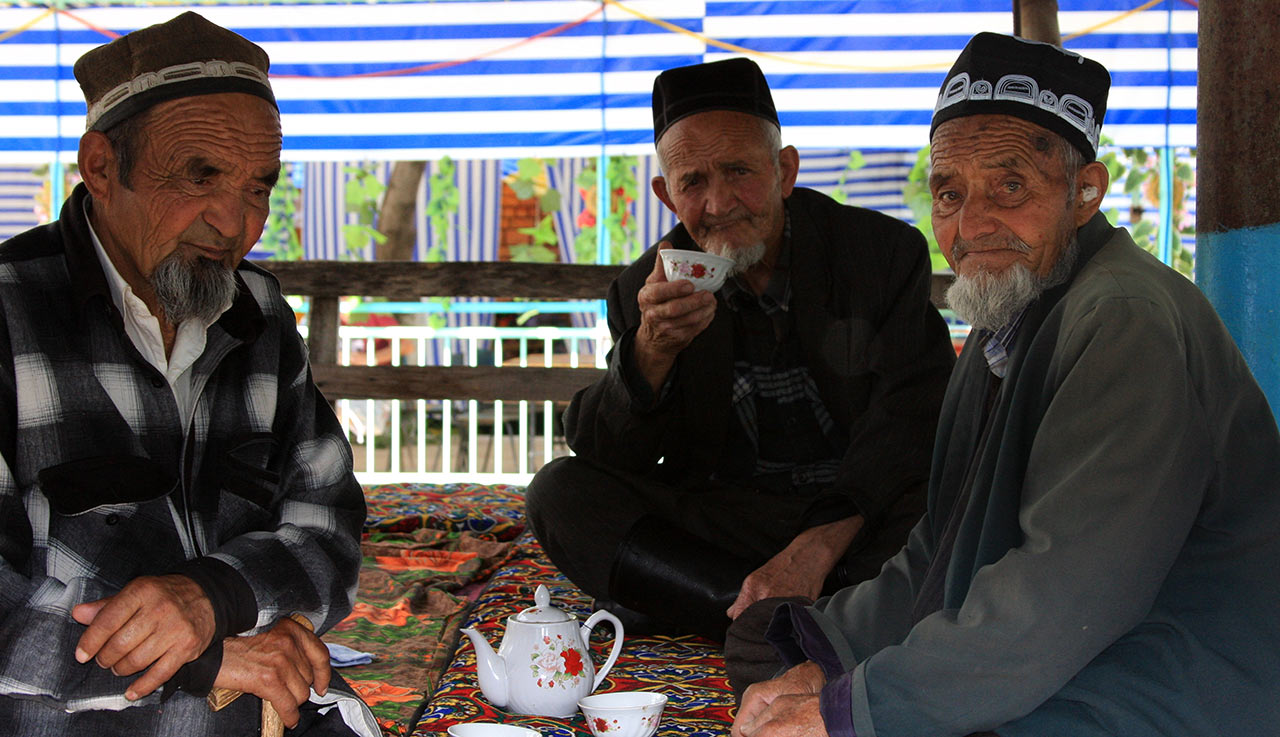 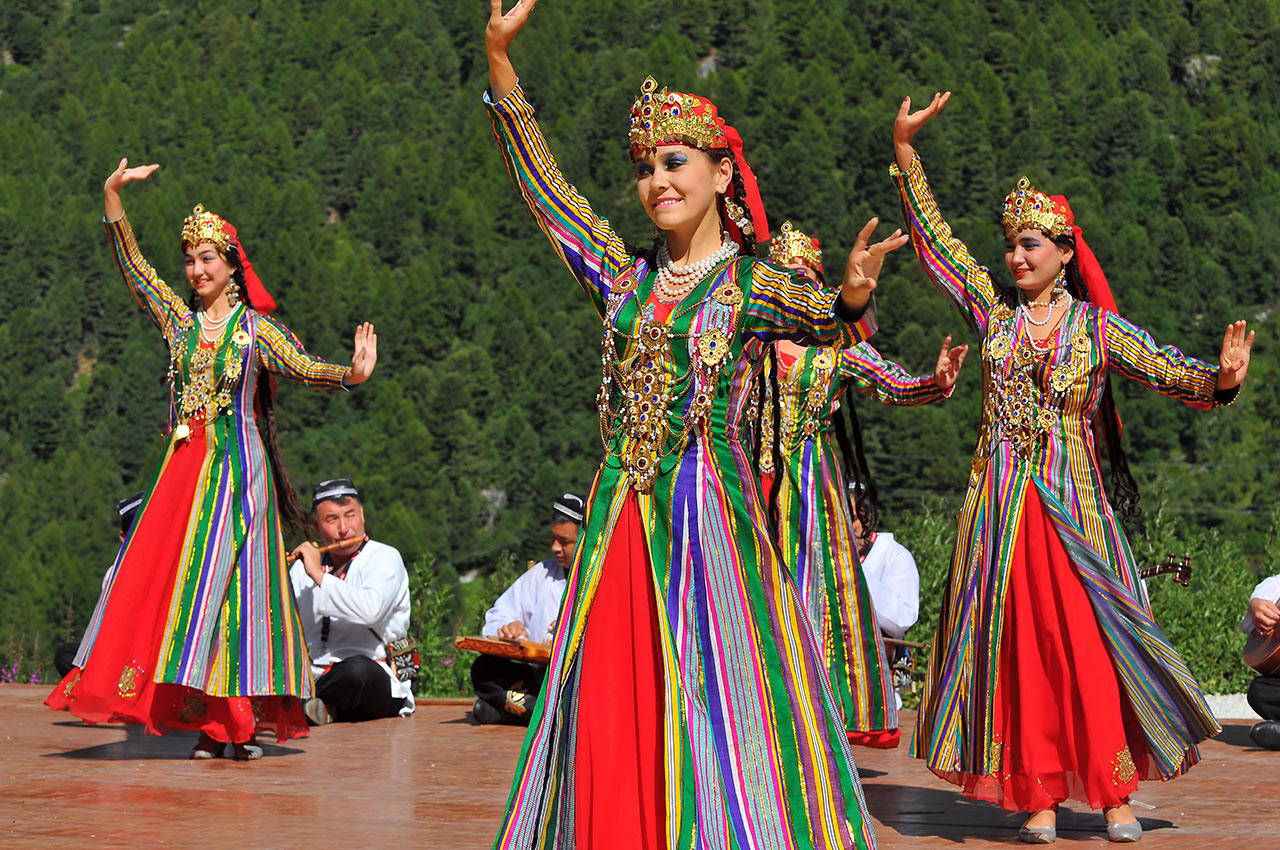 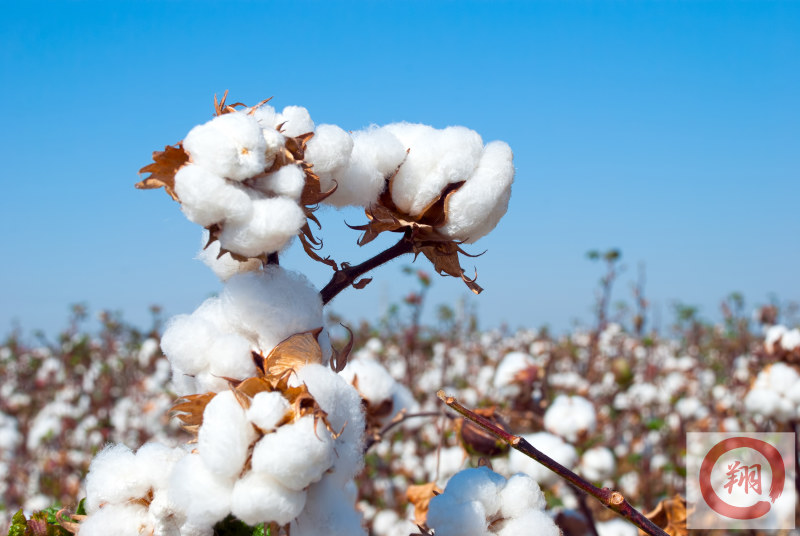 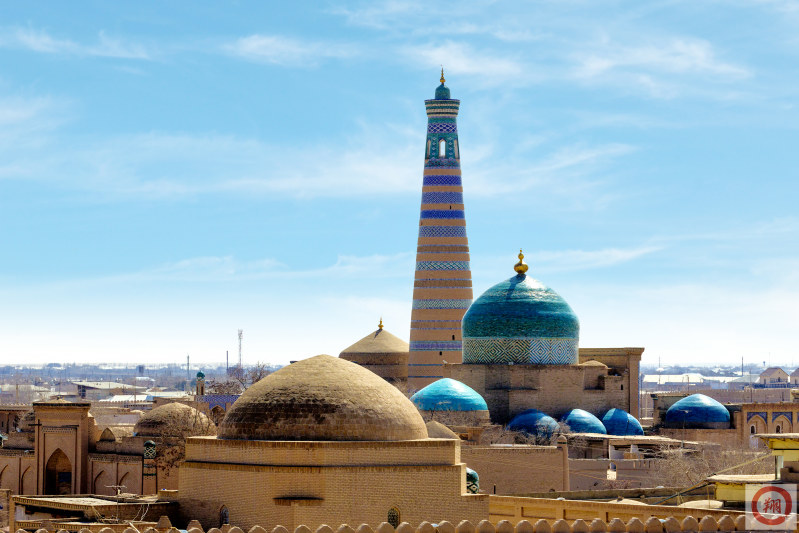 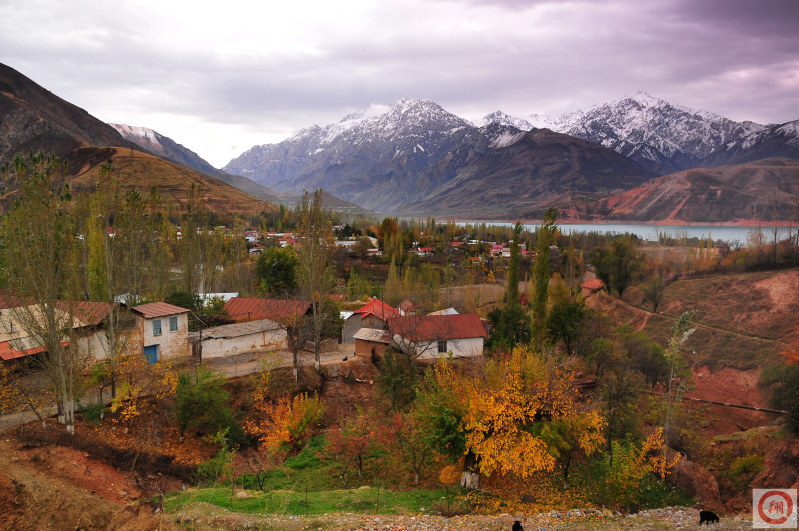 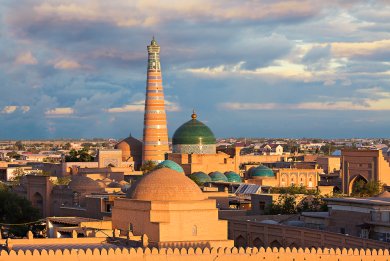 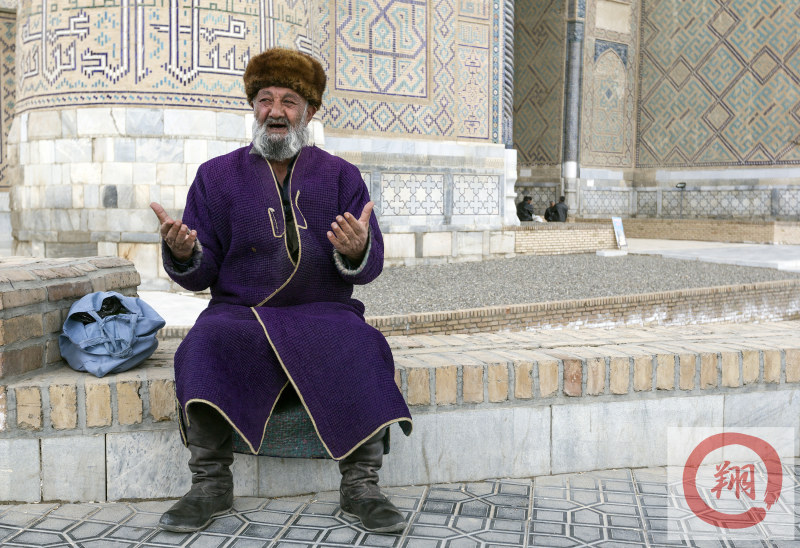 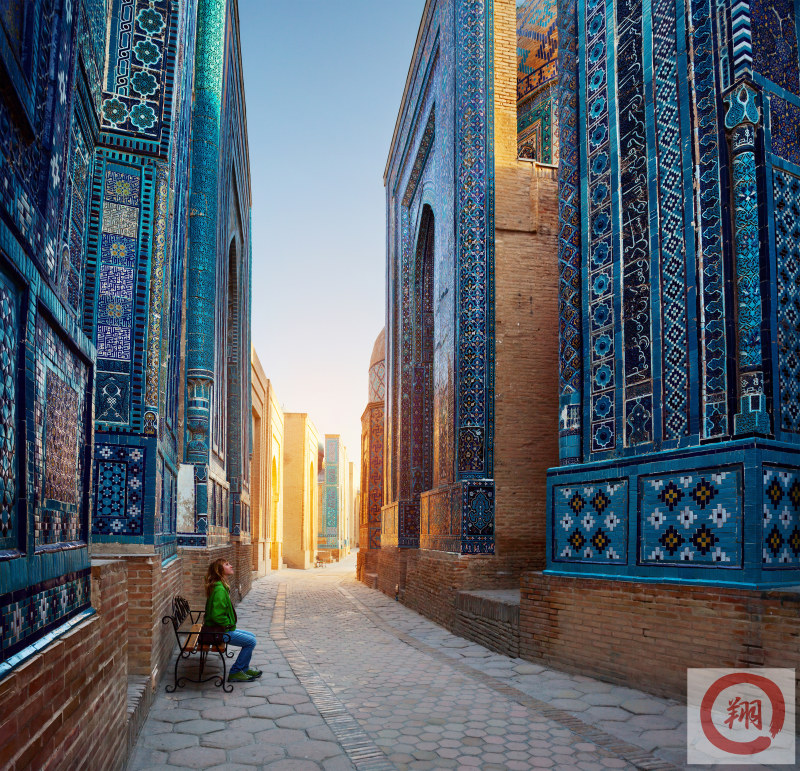 Uzbekistan on the Map