«Why not?» would be a better question. A year ago one would be absolutely correct to name Moscow one of the most expensive cities of the word. However, dramatic devaluation of the national currency has made it possible for tourists and filming crews to pack for Moscow.

It is still not the cheapest place you can find, but now it is reasonable, taking into account the city’s incredible beauty.

The list of Moscow highlights is endless. Just to name a few tags - the Red Square, the Kremlin, Lenin’s Mausoleum, Stalin’s skyscrapers, the Moscow Metro. Yes, we can organize the shooting there.

One of Europe’s biggest cities, second only to Istanbul, Moscow is a hard city to produce in, but its worth every effort. We know all about shooting in this metropolis.

Come and enjoy the city that never sleeps.

According to our experience, Moscow is one is the most difficult cities in the world to get filming permits. The procedures are either extremely complicated or simply non-existent in a sense that it is impossible to find out who to ask. Why not to ask us?

We have been producing in Moscow for decades. We know where to get all the papers. SOAR fixer film and TV production house was the first team to hammer out a permission to film a reality show in the Russian State Library and in the Moscow Metro.

If we say «not», than it’s just impossible. But we do not say that often.

Russia is a Carnet ATA country and the customs work quite fair. However, delays are possible. We will always help you out in case of any trouble.

Every two minutes one plane either lands or takes off from one of four Moscow airports. The Russian capital is connected to every major hub of the world by daily flights.

Two days of adventure in Moscow including feeding a company of soldiers with borscht and a submarine.

There is enough of intereting stuff in the Russian capital for many episodes. A whole park of abandoned Soviet statues, a Russian histor quiz and more.

One of America's most popular TV hosts and comedians discovers Moscow. 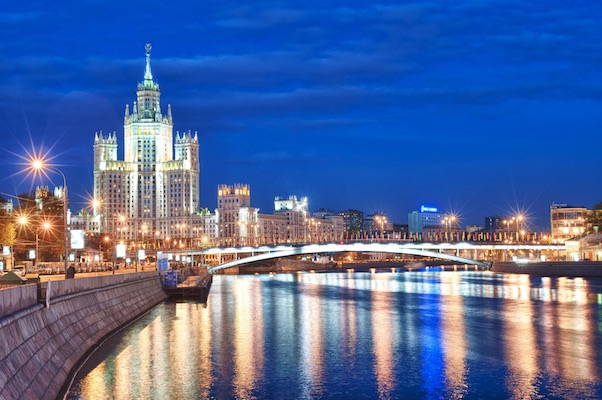 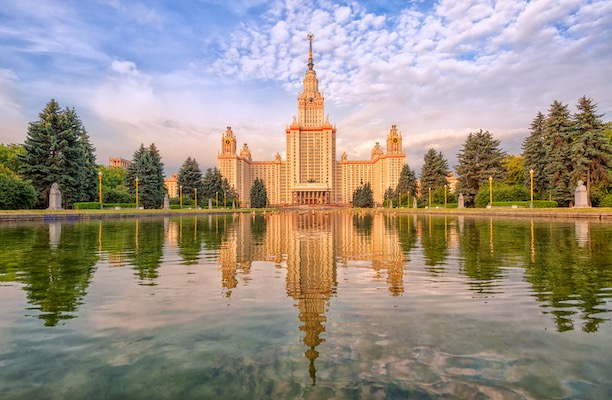 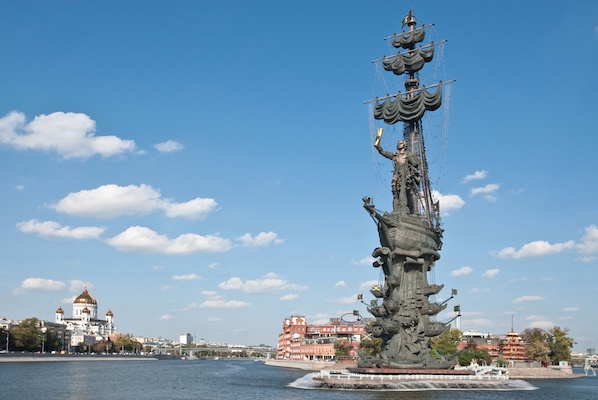 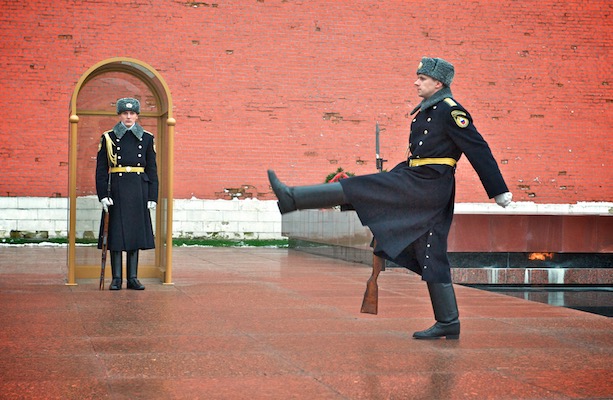 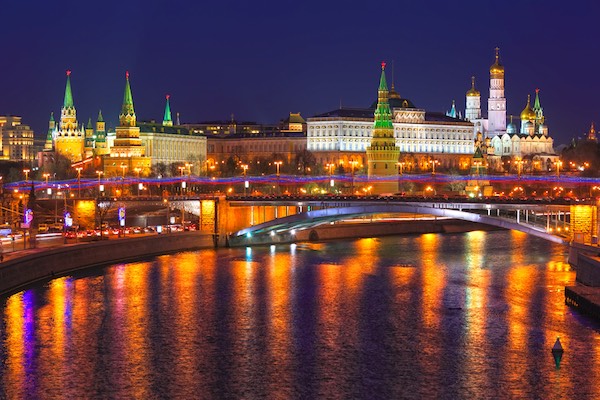 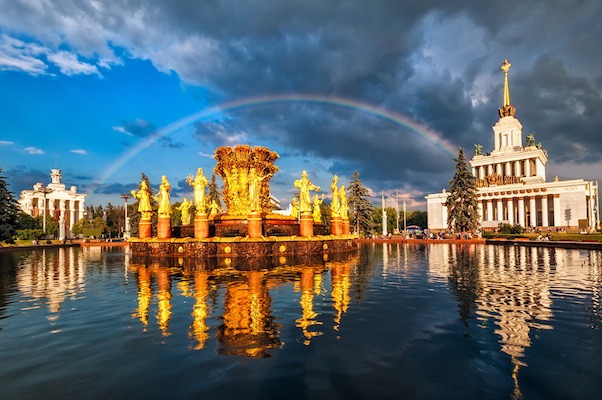 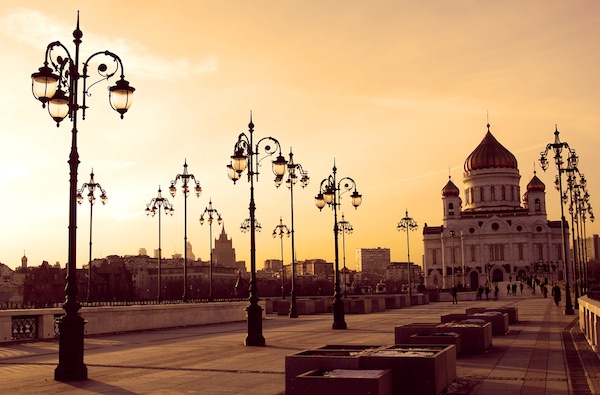 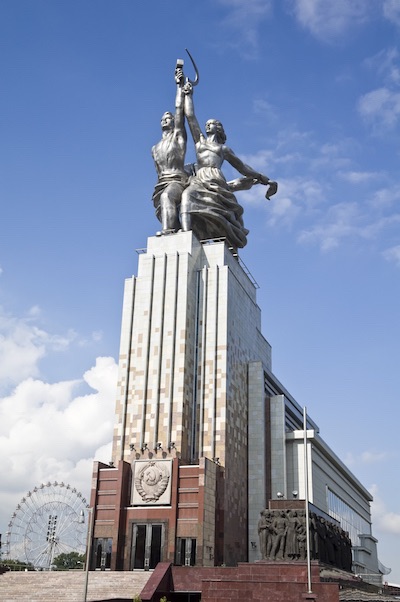 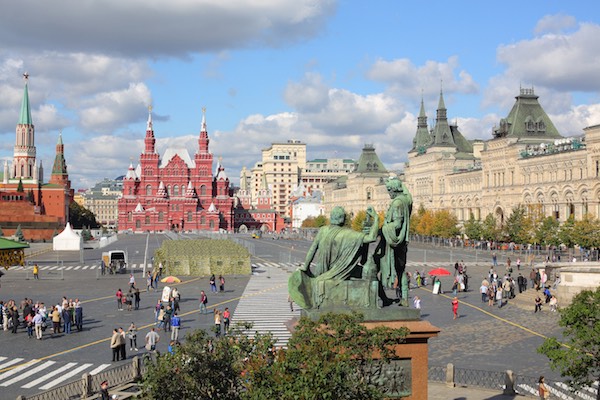 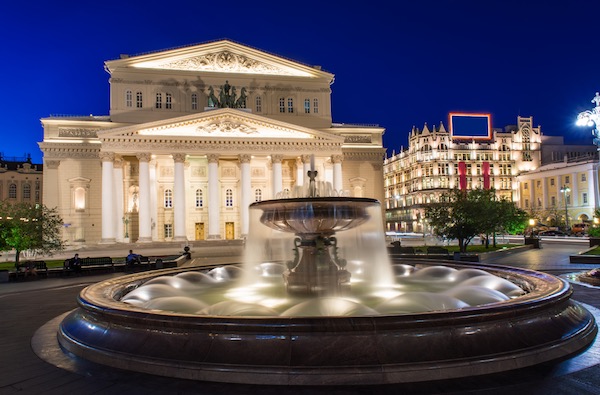 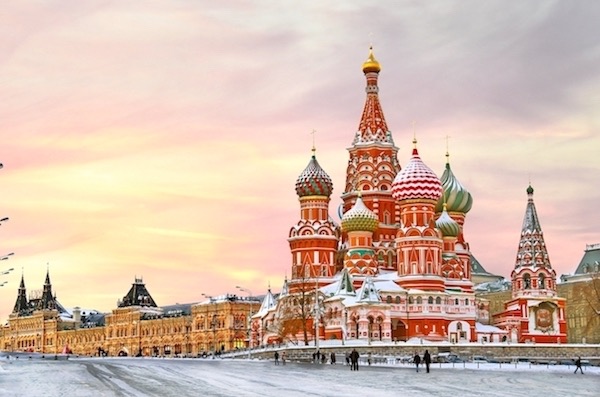 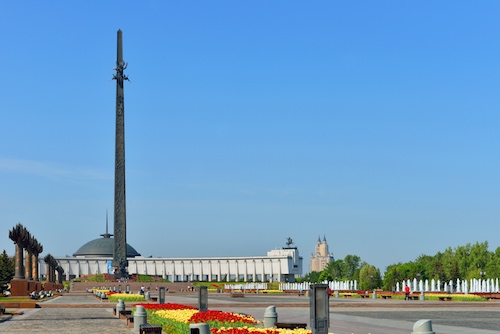 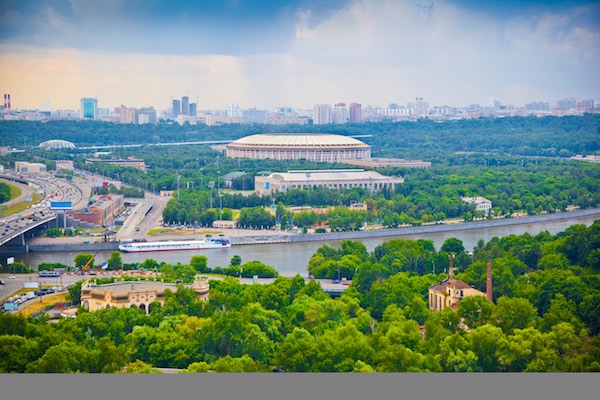 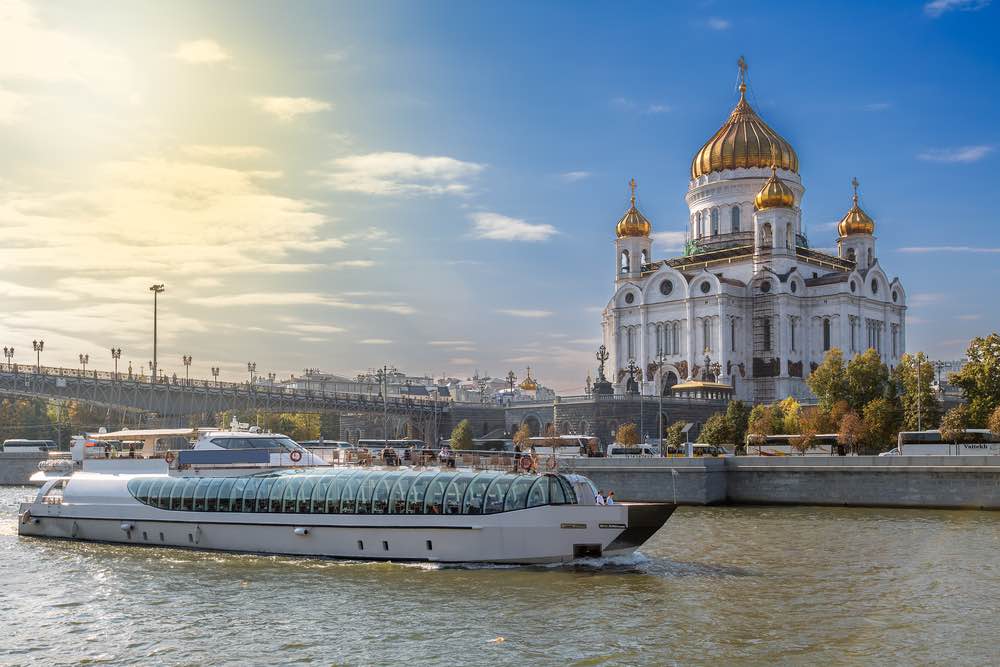 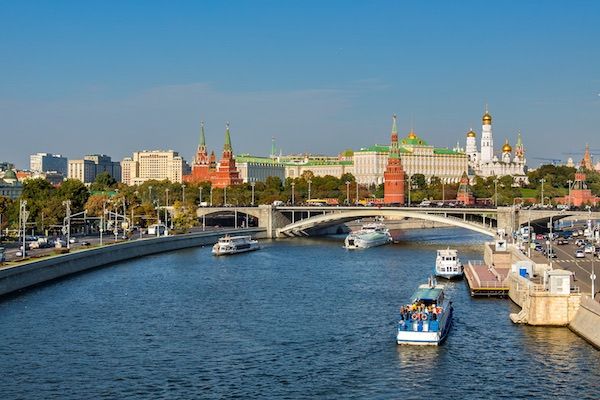 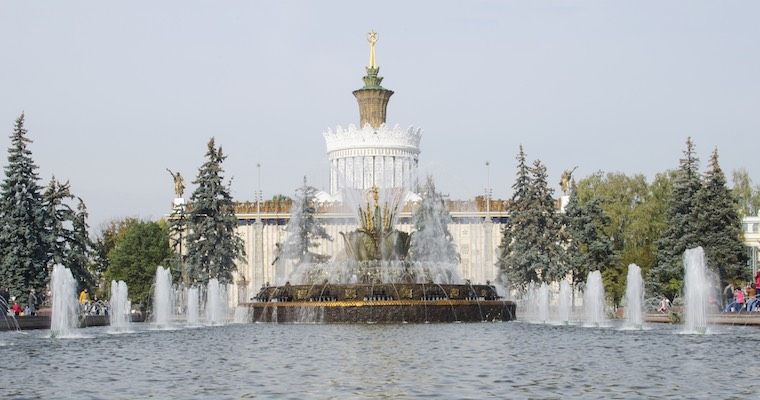 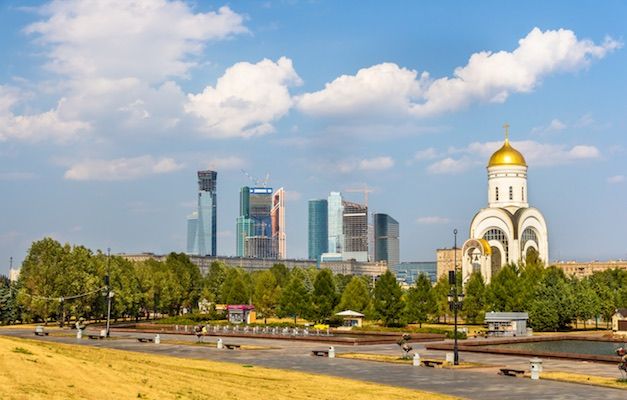 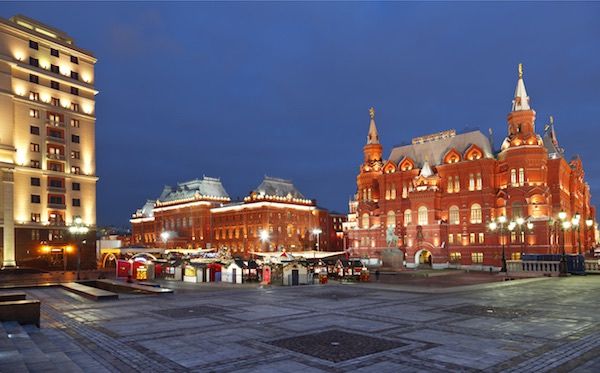 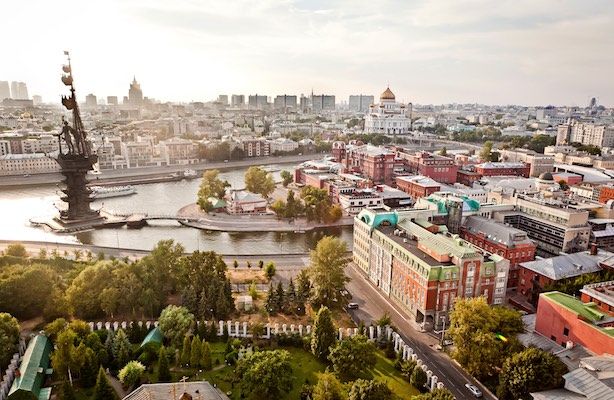 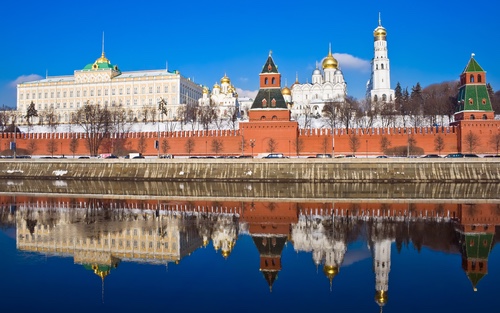 Moscow on the Map