The world’s 9th largest country, Kazakhstan has a large variety of landscapes, including flatlands, steppes, mountains, lakes and deserts.

Kazakhstan was an integral part of the Silk Road trade route between China and Europe. Although not anymore a predominantly nomadic nation, the Kazakhs have retained hospitality as their basic moral imperative.

Architecture in Kazakhstan has much to offer. The most remarkable masterpiece is the colossal XIV-century Mausoleum of poet and mystic Khoja Akhmed Yasawi, one of the best preserved constructions of the Timurid Empire and a UNESCO World Heritage Site.

The years under the Soviet rule have led to the emergence of big industrial centers with monumental architecture of the time.

Currently, Kazakhstan is the most economically advanced Central Asian nation, with the vibrant key cities of Astana and Almaty full of modern architecture.

Today, the Kazakh culture represents a genuine melting pot of traditions, customs and beliefs of more than 100 ethnic groups living in the country.

While the Kazakh people are very friendly and hospitable, they still tend to devote some time to getting acquainted with new people and especially foreigners. Soar Productions has a huge experience of making projects in Kazakhstan and well-established connections with the authorities at all levels.

Kazakhstan is not a Carnet ATA country and the customs procedure can be very tricky. This may cause some considerable time and money problems, unless you are prepared and guided by an experienced partner like Soar Productions.

Kazakhstan’s two major airports of Astana and Almaty are connected with some of the world’s biggest hubs, including Beijing, Delhi, Dubai, Frankfurt, Istanbul and Moscow.

- It’s the largest landlocked country in the world

- Soviet dictator Joseph Stalin deported many different ethnicities to Kazakhstan throughout his rule, making the country a melting pot. Kazakhs currently amount to some 65% of the population, up from 40% in 1991

- Kazakhstan is home to the Baikonur Cosmodome, the world’s first and largest space launch facility. It has been leased by Russia until 2050.

- Like in many states, the capital Astana is not the primary city of Kazakhstan. It is Almaty, a southeastern city with a population of 1.5 million people with snow-capped mountains on the horizon, beautiful buildings and modern conveniences

- Almaty has a brand new metro system that opened in 2011. Each station is individually decorated and designed. The ticket for an adult costs only about 50 cents 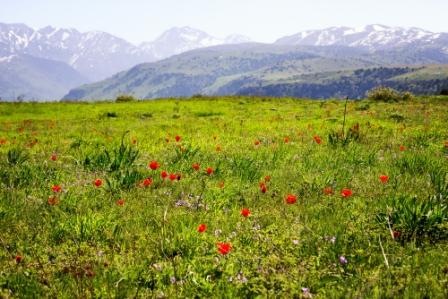 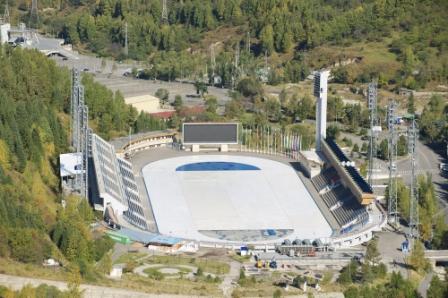 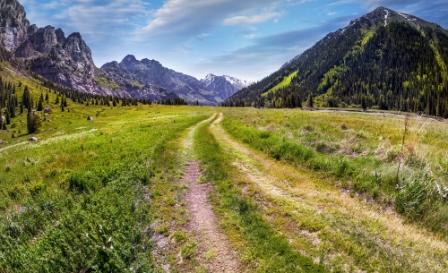 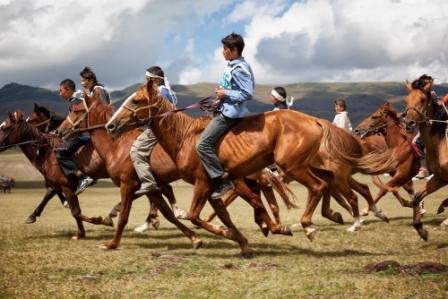 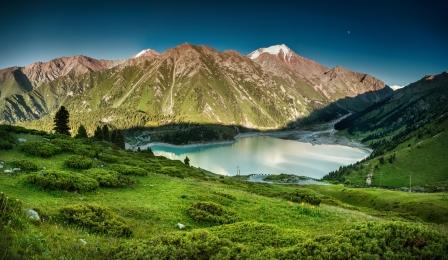 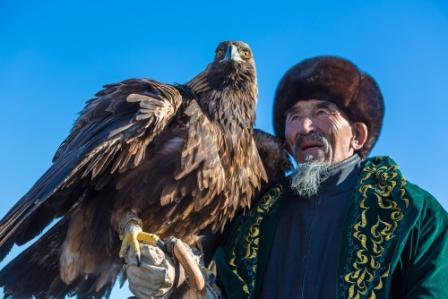 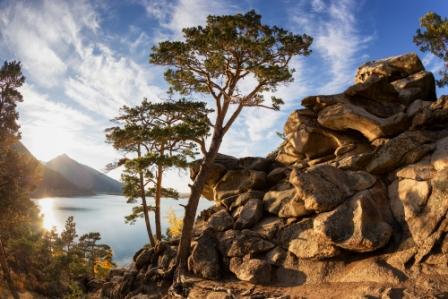 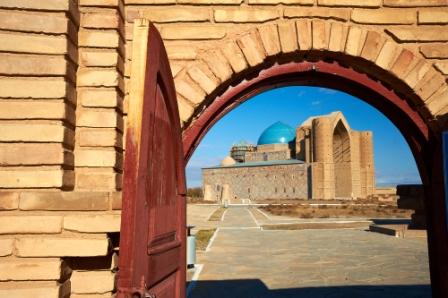 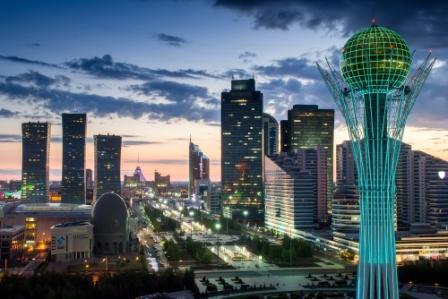 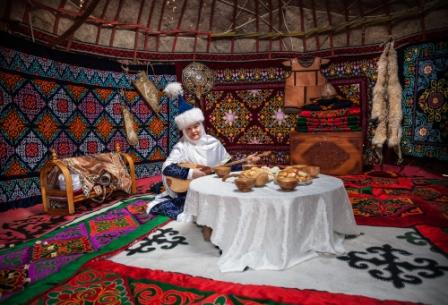 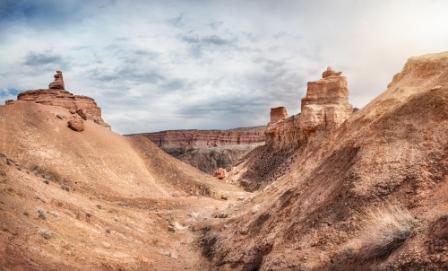 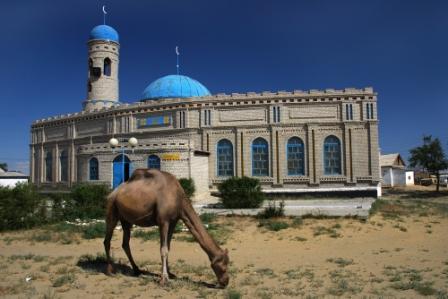 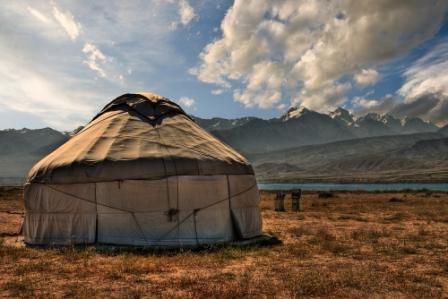 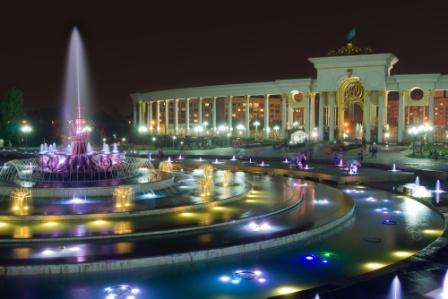 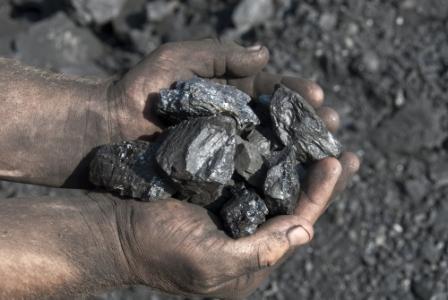 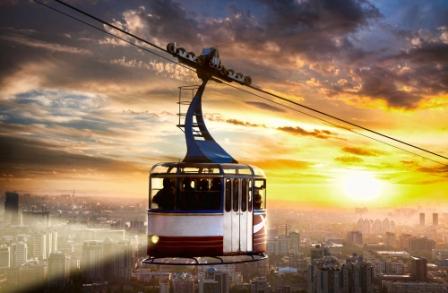 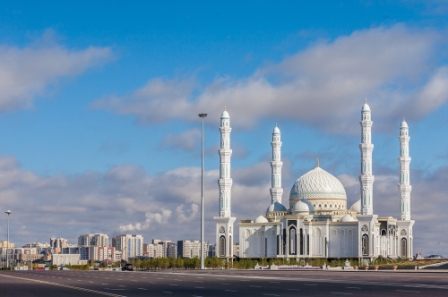 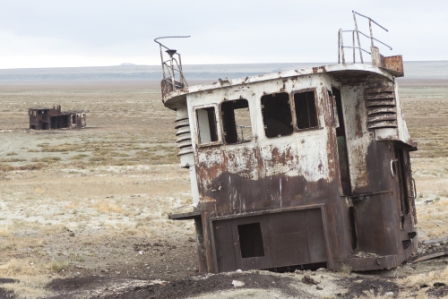 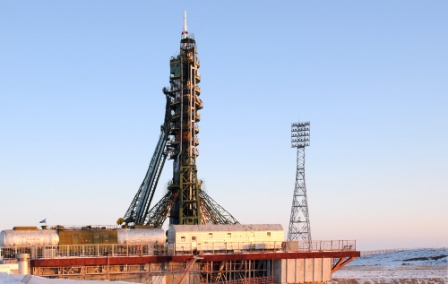 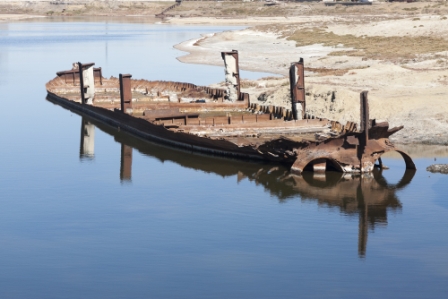 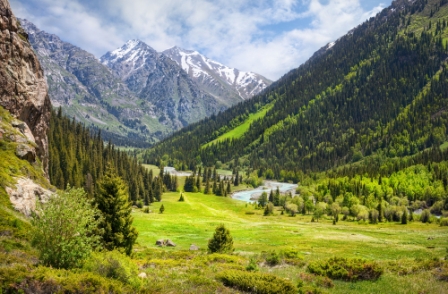 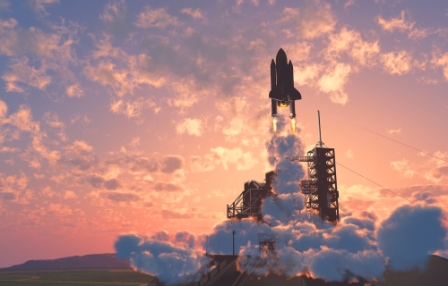 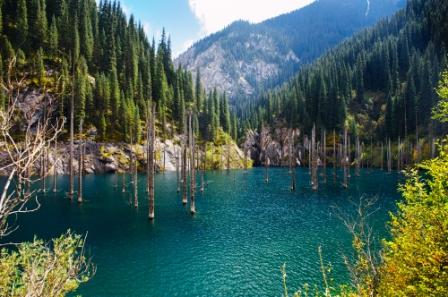 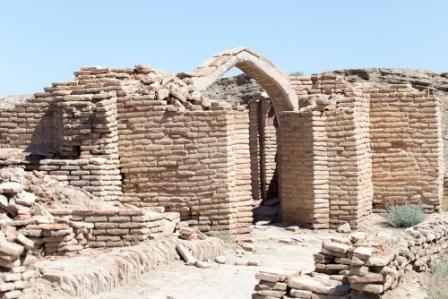 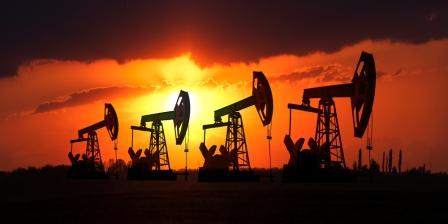 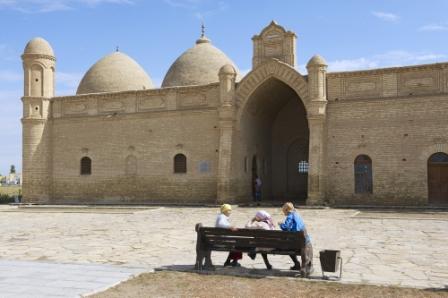 Kazakhstan on the Map