Filming in the Republic of Lithuania 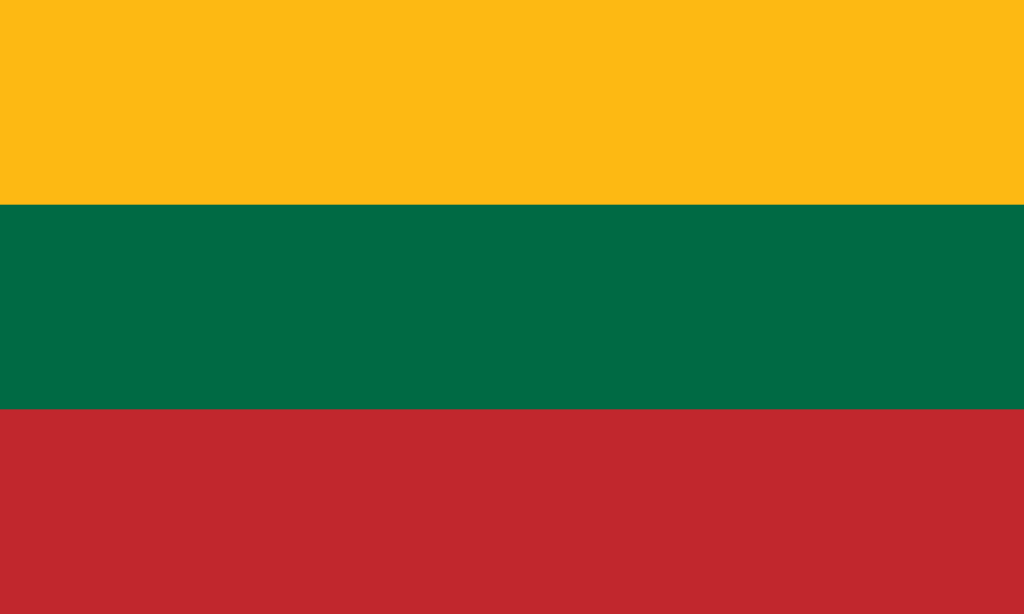 Lithuania is a small nation on the Baltic Sea located roughly between Russia and Poland. Over its history, it formed a powerful alliance with Poland, was occupied by the Russian Empire and the Soviet Union, until becoming an independent state in the early 1990's.

Today, Lithuania is an EU member with a focus on human development. It has a great choice of filming locations -- one can rarely find a country where medieval European castles and churches and typical Soviet apartment blocks are located in just a couple of miles from each other. The mix of indigenous Lithuanian, Polish, German and Russian influences, along with really low costs by European standards make Lithuania a great destination for TV and film professionals.

Architectural and landscape diversity of Lithuania make it possible to fake it for many other Western and Eastern European nations for a more competitive cost. It also has a tax rebate of up to 20% for qualifying productions.

Despite breaking away from Russia, the ties between the two nations, particularly between the filmmaking communities, are still very strong. We have great contacts on the ground. However, the local crew, talent and equipment pool is not huge -- and we can bring top-tier professionals or equipment from neighboring countries for a very low cost.

Lithuania is a Schengen Area country, making access for US, European and many other nationals visa-free. For nationals of countries that require a visa, the process is very simple and transparent.

Many European capitals have either direct flights to the capital Vilnius, or flights with a convenient stopover in neighboring states. Flights from the US will typically require one stopover and take between 10 and 15 hours.

Lithuania on the Map