Sochi is one of Russia’s main resorts that become known to the world after it hosted the 2014 Winter Olympics.

The city stretches from the Black Sea coast to the Caucasus mountains. You can climb on a snowy mountain, ski down it and swim in the warm sea – and complete it within a couple of hours. 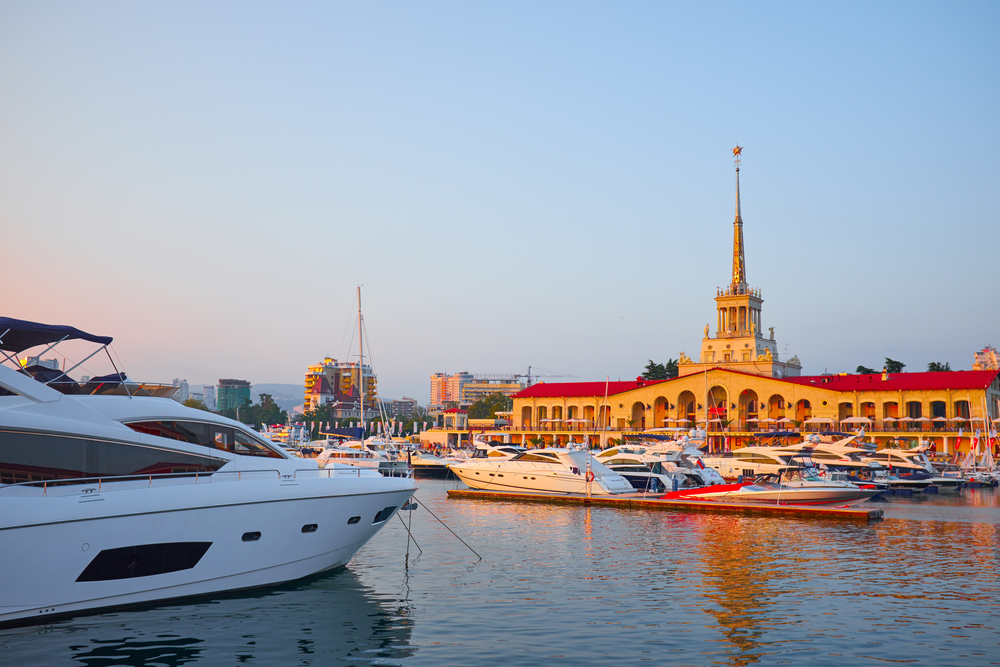 Sochi inherited great sports infrastructure from the Winter Olympics. Fisht Stadium that hosted the Games’ opening and closing ceremonies, was redesigned for football events. It will host six matches of the 2018 FIFA World Cup, including a quarterfinal. 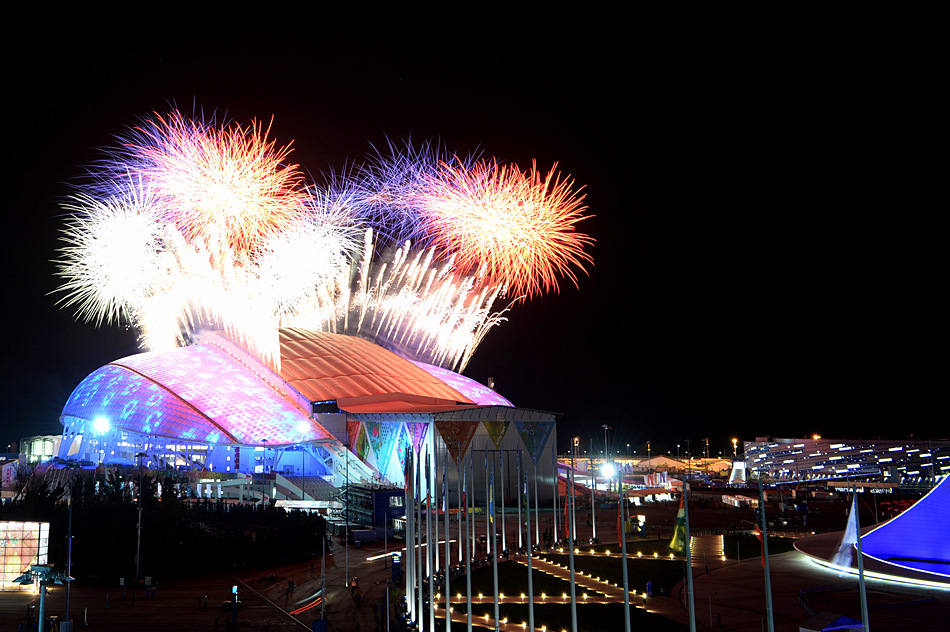 Though Sochi looks quite modern, organizing a shoot there is not a straightforward process and needs specific approach. Soar Productions has been facilitating shoots by major US TV networks around Russia and beyond for years.

Contact us now if you have any questions regarding production in Sochi or any other spot of the map of Russia or its neighbors.