Moscow will host eight matches of the 2018 FIFA World Cup, including the final.

Founded in the 12th century, Moscow is one of the most recognizable cities of the world. One of the biggest cities in Europe (second only to Istanbul), Moscow is packed with sightseeings and historical monuments.

Over 4 million tourists per year come to take a selfie with the colored St. Basil’s cathedral at the Red Square and watch a performance at the Bolshoi Theatre. 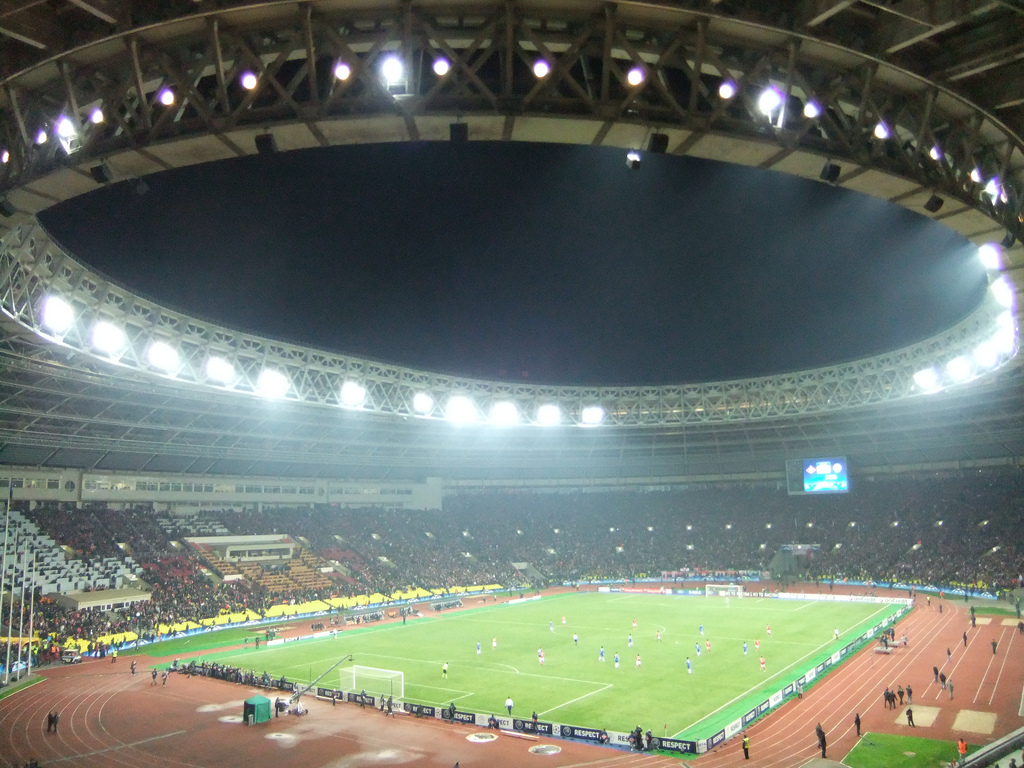 It will host 7 events, including the opening match on June 14 and the final showdown on July 15. The stadium opened to public back in 1956, but has been reconstructed many times. It received an elite rating from UEFA, on par with Madrid’s Santiago Bernabeu and London’s Wembley.

Otkrytie Arena is a brand new stadium that opened in 2014. It’s the home venue for Spartak Moscow football team. Otkrytie Arena can host over 45,000 spectators, as opposed to Luzhniki’s projected capacity of 81,000. 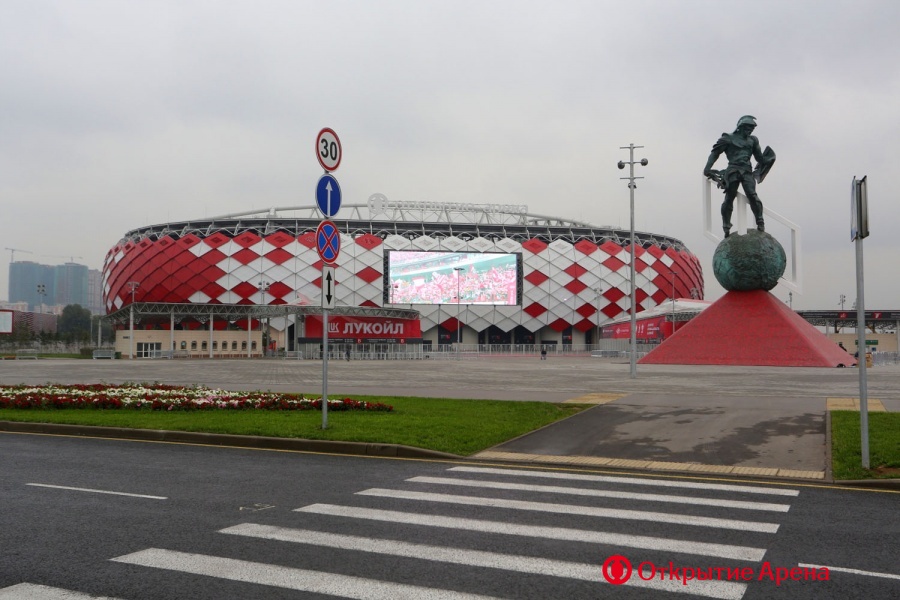 The Russian ruble lost half its value against the dollar in the past couple of years, so Moscow isn’t ridiculously expensive anymore. But it’s definitely a hard city to produce in, which is why it’s best to have a local partner.

See more information on film and TV production in Moscow