Kazan is the capital of Russia's Tatarstan and its main Muslim center.

The thousand-year-old city used to be the capital of a powerful khanate, until tsar Ivan the Terrible conquered it in the XVI century. But it has preserved its rich Islamic traditions. Over the years, Kazan has become the powerhouse of the 5-million Tatar nation. 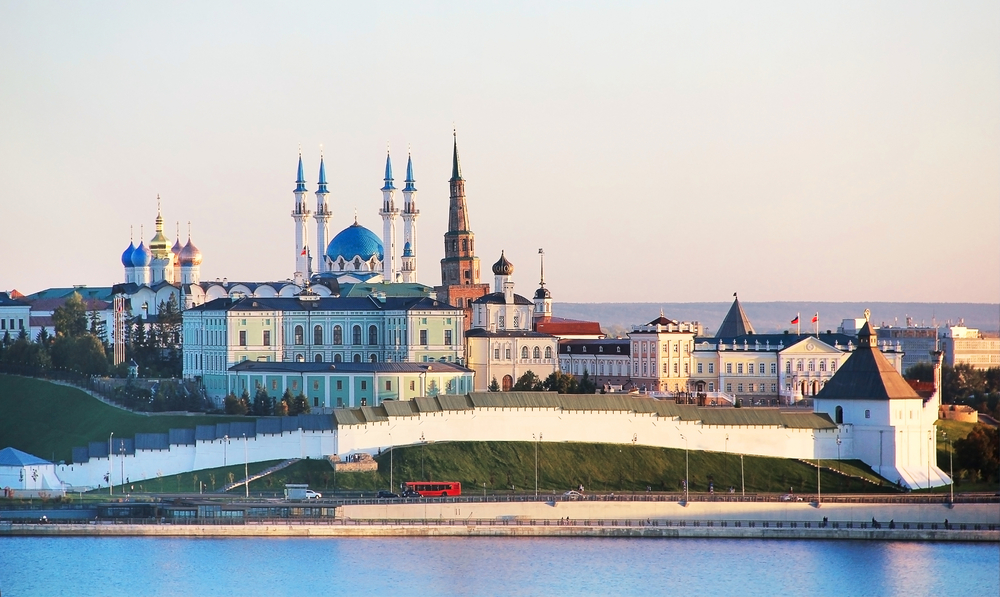 Today, the city has a population of over 1.2 million, 180,000 of whom are students. No surprise that Kazan was chosen to host the 2013 Summer Universiade.

Kazan is a city of sports with strong football and basketball teams. Kazan Arena stadium was built in 2013 and has some 45,000 seats. It will host one of the 2018 FIFA World Cup quarterfinals and four group-stage matches. 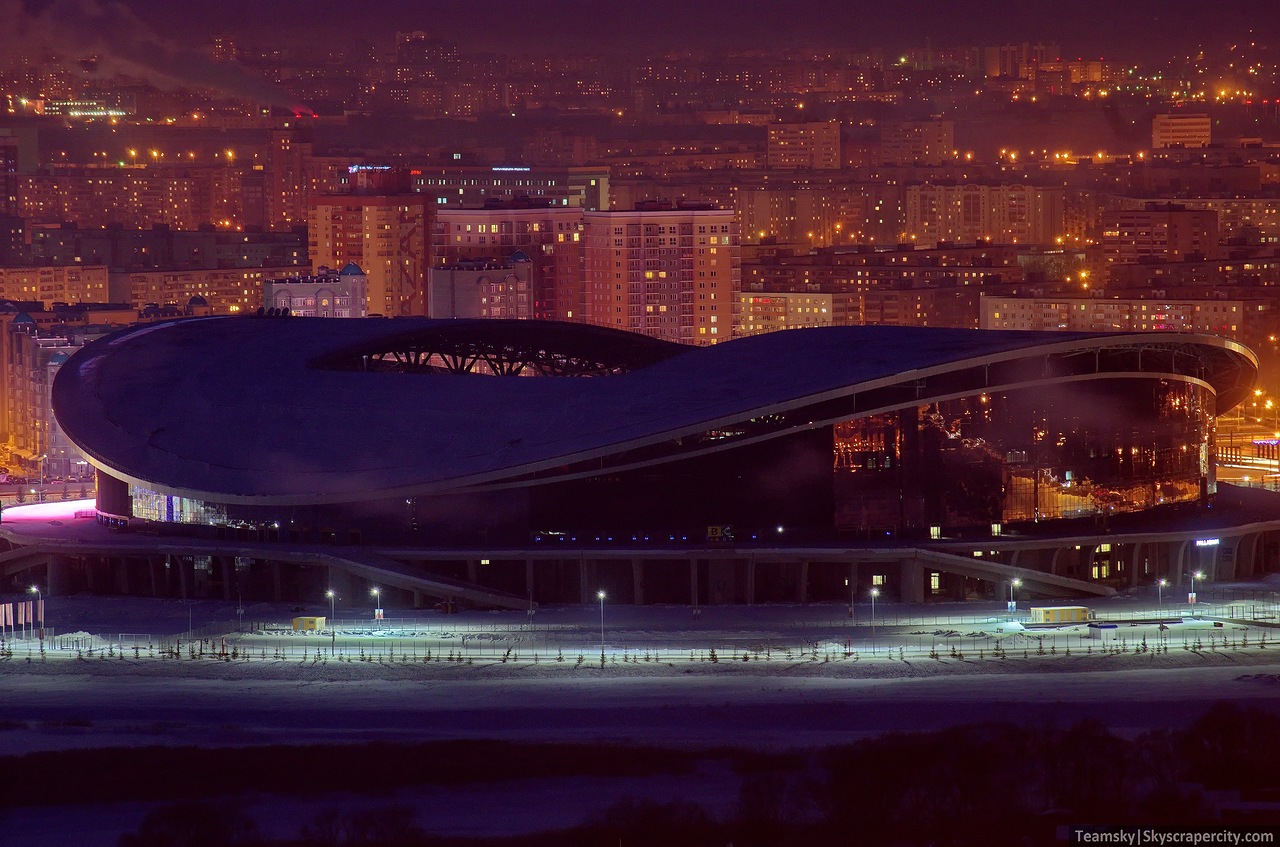 Kazan is located only 447 miles from Moscow (that’s almost nothing for Russia, seriously). Daily flights connect it with Dubai, Istanbul, and, of course, Moscow.

Television or commercial production is twice as hard when you’re not familiar with the region. Soar Productions has great contacts in Kazan and years of successful projects. Contact us to learn more about your projected shoot in Kazan or elsewhere around former Soviet Union.