Uzbekistan introduced visa-free regime for tourists from 27 countries, including the United States and the UK, a presidential decree said.

From April 2017, tourists from 15 countries will be able to stay in Uzbekistan for under 30 days without a visa. The list includes Canada, Germany, Japan and the UK.

Another 12 nations will also see a visa-free entry, but only for tourists older than 55 years. Among them are the United States, Israel, France and China (for groups of tourists). 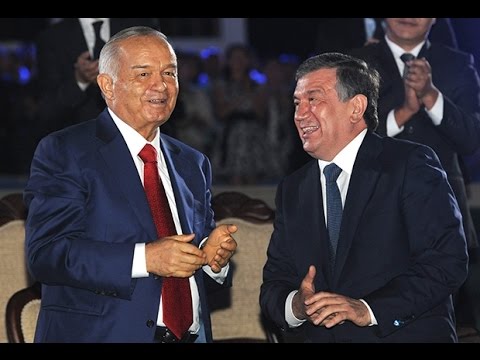 Uzbekistan is one of the world's most isolated nations. Western media and advocacy groups have blamed the authorities for violating freedom of speech and other human rights. Uzbekistan nationals still need an exit visa to leave the country.

The liberalzation of the visa regime could indicate to a general political thaw in Uzbekistan. The decree aims to develop tourism in the country, so measures on facilitating the work of foreign filmmakers and TV people could follow. As of now, foreign crew need business visas a government permit to film.

The decree added that the procedure of getting visas, including in Uzbekistan’s international airports, will be modernized. In 2018, the authorities plan to introduce e-visas.

Visa-free Entry to Uzbekistan for All Tourists (under 30 days):

Visa-free Entry to Uzbekistan for Tourists Older Than 55 (under 30 days):