How to get a film permit in Moscow city Russia?

There’s no general permit for film/TV production or a special filming visa to Russia. You have to notify local authorities, rather than get a permit from them.

This is mostly true for the Russian capital. Generally, you can film anywhere around Moscow -- after all, it's just a city. But it's a bit more equal than other cities. No surprise it has a special system of permits.

You need permits to shoot at what they call strategic objects:

Restriction to shoot also applies to sites near guarded facilities and routes of top officials’ motorcades. There are over 200 streets that need a Federal Protective Serivce approval to shoot at. 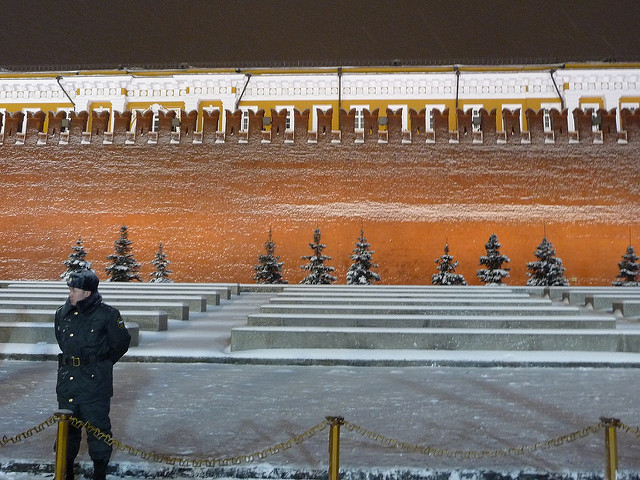 If you need to shoot there, you have to coordinate it with the Federal Protective Service. This means filing a hefty package of documents to a special commission. The papers include the list of crew with their ID data and a description of the project.

Plus, you have to do it 45 days before the shoot.

And now for Moscow's most tricky locations: Red Square and the Kremlin. You'll have to get permits from three institutions:

It could take a while.

By the way, the Kremlin never hands out exclusive permits. Unless it's a very special occasion. Double check it or you can find yourself in company of another crew.

To sum up, you can just grab your camera and shoot at most locations in Moscow. Some places require a permit, though. Some of them (Red Square, Kremlin, airports, railway/subway stations) come with a fee. There is no fixed price for any of these spots. A venue’s management is entitled to make their own decision, depending on the scale of a production, its topic, genre, and so on.

A seasoned fixer knows how to negotiate and has a solution for the trickiest problem. Check with us before arranging any shoot in Moscow or any other location around Russia.