Stanislav Solovkin: Setting up in Cuba

Cuba is opening up and it’s no surprise that crews all over the world are rushing to produce on its shores in ever increasing numbers. Whilst there are some excellent, very established producers and service companies already operating in-country we were curious to speak to someone from our network who has taken the leap and invested in setting up on one of the most exciting islands in the Caribbean.

Stanislav Solovkin runs SOAR Productions in Russia, a well known company internationally and long in the tooth when it comes to large format TV (Amazing Race, Top Gear, Survivor), documentary and drama. He has partnered with some of the best Cuban talent to combine his experience with solid local knowledge. 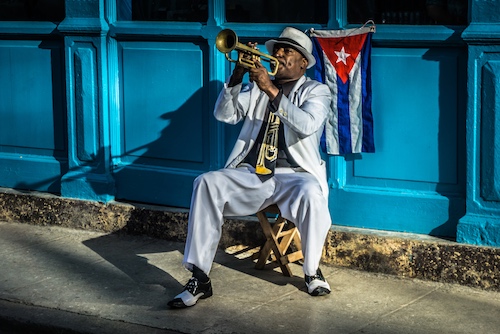 Cuba has so much more to offer than the well-known rum and cigars. It has great retro architecture, best ballet and jazz, pristine nature, archeology both post and pre Columbian, and most importantly, unique human stories. Where else in the world you can run into the son of Che Guevara? Or chat with a chemistry professor who is also a priest of the local religion called Santeria...

It might not be too apparent to the world, but Cuba is going through a profound change. They have a young president who is very liberal driving positive change in all facets of life. The law is gradually changing to recognize private property. Last, but not least — the authorities have allowed 3G internet, so you can be in touch everywhere on the island.

Cubans have huge potential, and, by our estimate, are some of the most beautiful people in the world.

In addition, decades of Communist rule have made street crime almost nonexistent, contrary to most of Latin America. It’s an extremely safe country for foreign productions. 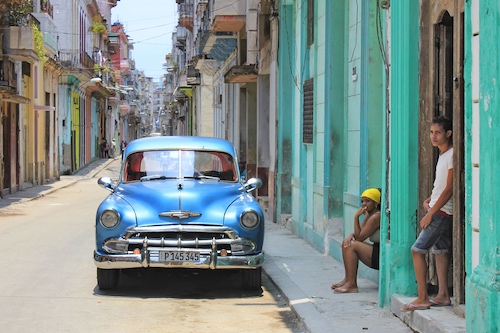 Is being foreign a problem? Can you operate as local?

No, at least not as it used to be. Moreover, unlike Cubans, foreigners are allowed to have brunches of their company’s. Actually, that's what we do. Our company has a contract with the local bar (law firm), which is actually a part of the Ministry of Justice. Also, we are having our local bank account. So we are all set.

I don’t think one can operate in any country as a local, unless he is a local indeed. However, the key is to hire right locals, as we do. Our manpower is 99% local, and these guys know their job. So as a company we can operate there. 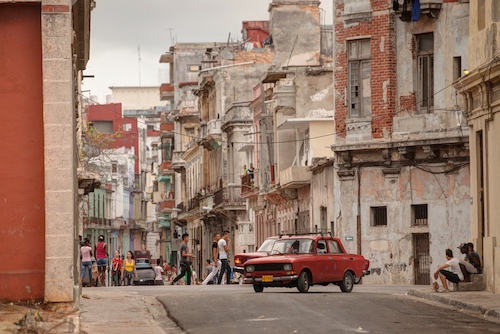 How has isolation affected the way local people work? Are they at international standard?

Oddly enough, Cuba was not as culturally isolated as it was economically. However, the isolation did effect the country in technologies and working style. Compared to Western style, it is more relaxed and less planned. But we hope to fill this sometimes missing chain, likewise Cubans compensate their sometimes lack of experience with loads of enthusiasm.

The island is the most literate country in the world, according to the UN. People from all around Latin America come here to study, including filmmaking. Cuba has arguably the best film and TV professionals in the Latin American world.

Can you handle the permit process?

Absolutely. Its just requires time. Like three weeks – but that’s not because I am Russian - it is for every one. 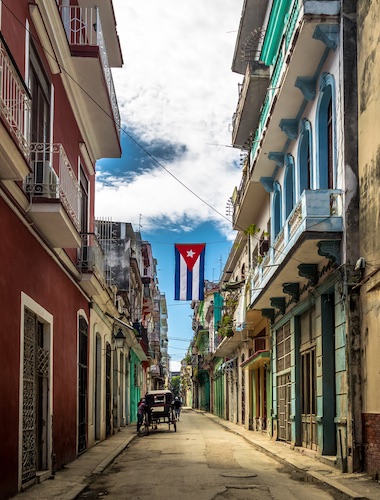 Can we get kit in Cuba? Is it modern?

All kits are pretty modern, although the problem is that sometimes there is not enough kits. So proper planning will help. Also, we can deliver the kit from everywhere, using our customs knowledge – much faster than you can imagine.

Can Cuba handle large formats as well as the small stuff?

Yes. I know at least four Russian dramas (series, shows) fully produced in Cuba. Israelis and Australians had their Amazing Race episodes in the country. Also, Cuba has its own pretty developed film production, so - yes. 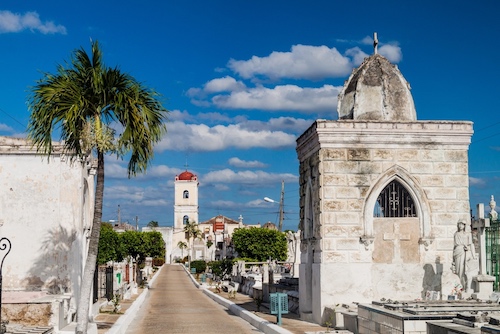 Are there any restrictions in Cuba?

Yes. You are not allowed to film police, army and firefighters. Also if you intend to film in a state owned venue, we will have to go through some bureaucratic process, but that’s doable.

Stanislav can be contacted through the World Fixer Community web-site here: https://worldfixer.com/profile/54e35f27e0658fc4728b457e