Estonia's capital Tallinn is definitely one of the most beautiful cities in the whole Europe. Here are the most interesting locations for filming in Tallinn. 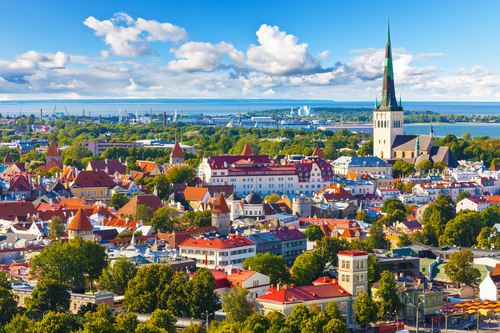 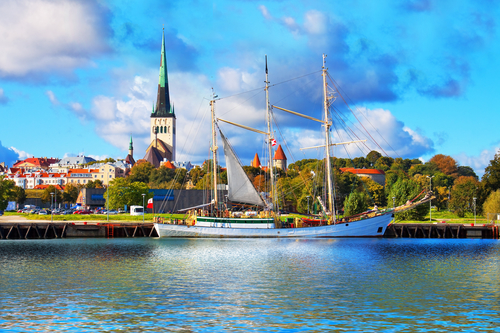