Film commissions and filming permits in Russia for foreign filmmakers

Do they have a film commission?

This is the first question any producer asks when choosing a location to film in another region or country. Let’s take a look at what does a film commission do and whether Russia has one (spoiler: rather no than yes).

What is a film commission?

It’s an organization that attracts foreign filmmakers to the country/region and helps them produce the shoot.

What does a film commission do?

What is a rebate?

Foreign TV and film projects create jobs and develop local industries. Also, films and TV shows can attract tourists if they show recognizable locations. Many countries and territories understand that and offer to refund a percentage of a production’s local expenses. 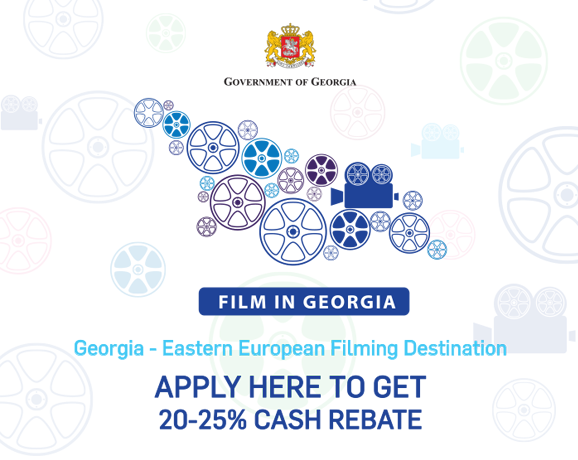 How can I identify a film commission?

Good producers, directors, doctors, etc. are usually members of a guild or other professional union. The Association of Film Commissioners International (AFCI) unites hundreds of film commissions from around the world. If a commission is an AFCI member, it’s probably trustworthy.

Also, film commissions are non-profits, usually funded by the government. If a film commission wants you to pay it for something, that should raise your eyebrows.

Unfortunately, federal and regional regulations in Russia don’t provide any financial rebates or discounts for TV and film productions. There have been a lot of discussions, but they failed to yield in something.

So, the short answer is no: Russia doesn’t have an authorized film commission. Actually, there are only two real film commissions on the huge post-Soviet space These are the Georgian National Film Center and the Kyrgyz-Russian Independent Film Commission, both AFCI members.

However, the Russian law allows to create companies with any name. That’s why you can bump into such “commissions” online. But in reality, they’re just regular production companies, trying to get the attention of foreign producers.

When a full-fledged film commission starts operating in Russia, we’ll be first to report and support that. It’s a huge country with an unbelievable diversity of great locations, which need some serious promotion. But for now -- beware.