Filming and location scouting in Havana: The Carribean Metro.

As the second-oldest major city in North America, Havana is a place of many architectural styles. Due to a series of political and economic upheavals, decrepit mansions and shabby neighborhoods outnumber renovated houses and newer constructions. The combination of architectural diversity and differences in condition results in a broad variety of streets and buildings sure to satisfy the quirkiest set designers. Add to this the tropical waterfront and the vibrant city life – two million locals and half as many tourists – and you will have quite a mix.

A few dozen movies have been entirely or partially filmed in Havana, including some major titles such as "The Godfather II", "Voyage of the Damned", "Die Another Day", and others. Yet the city’s potential as a filming location is far from exhausted. The appeal of a venerable colonial mansion, the maze of narrow alleyways, the psychedelic street art of Fusterlandia and Callejon de Hamel provide an endless source of inspiration for creating an atmospheric backdrop. 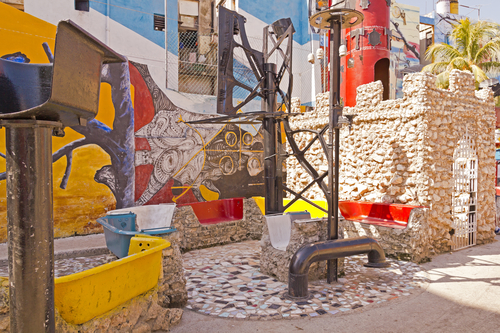 If your project has to do with naval adventures or pirates – or if you wish to add a dash of sea salt and gunpowder to your production – the Morro-Cabaña Military Park might be your answer. The two fortresses face each other across a narrow channel, complete with towers, cannons, and even a 19th-century lighthouse still operational today. An epic sea battle? Direct hit. A romantic short? Right on. Music videos? Reality shows? Totally! 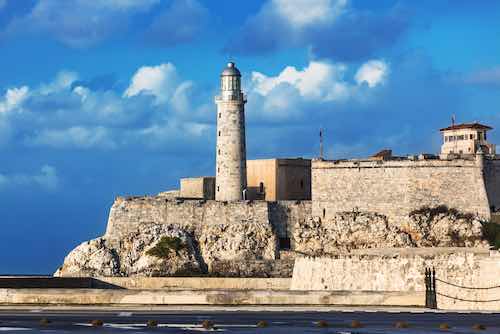