Filming in Barnaul of Altai Region of Russian Federation

Barnaul is the administrative center of the Altai Krai, often refers as the “Siberian Athens”.

Where is Barnaul located?

It lies in the southwest of the Siberian Federal District, in the upstream water of the Ob River, the longest river in Russia. You can travel to Barnaul from Moscow by plane; the journey takes about 4 hours.

Altai Krai has a continental climate, which means hot short summers with a temperature that reaches up to + 42°C (107,6 °F). There are prolonged cold winters when the temperature falls to -55°C (-67 °F).

The history of Barnaul includes the Altai Mountain District (1834 - 1896), mining of ore and gems in the era of Catherine II and the first steam engine of Ivan Polzunov in Russia. Modern Barnaul is a major transport hub, especially developed is river transport. There you can find famous Altai Universities and research institutes, theaters and galleries and the oldest planetarium in Siberia. 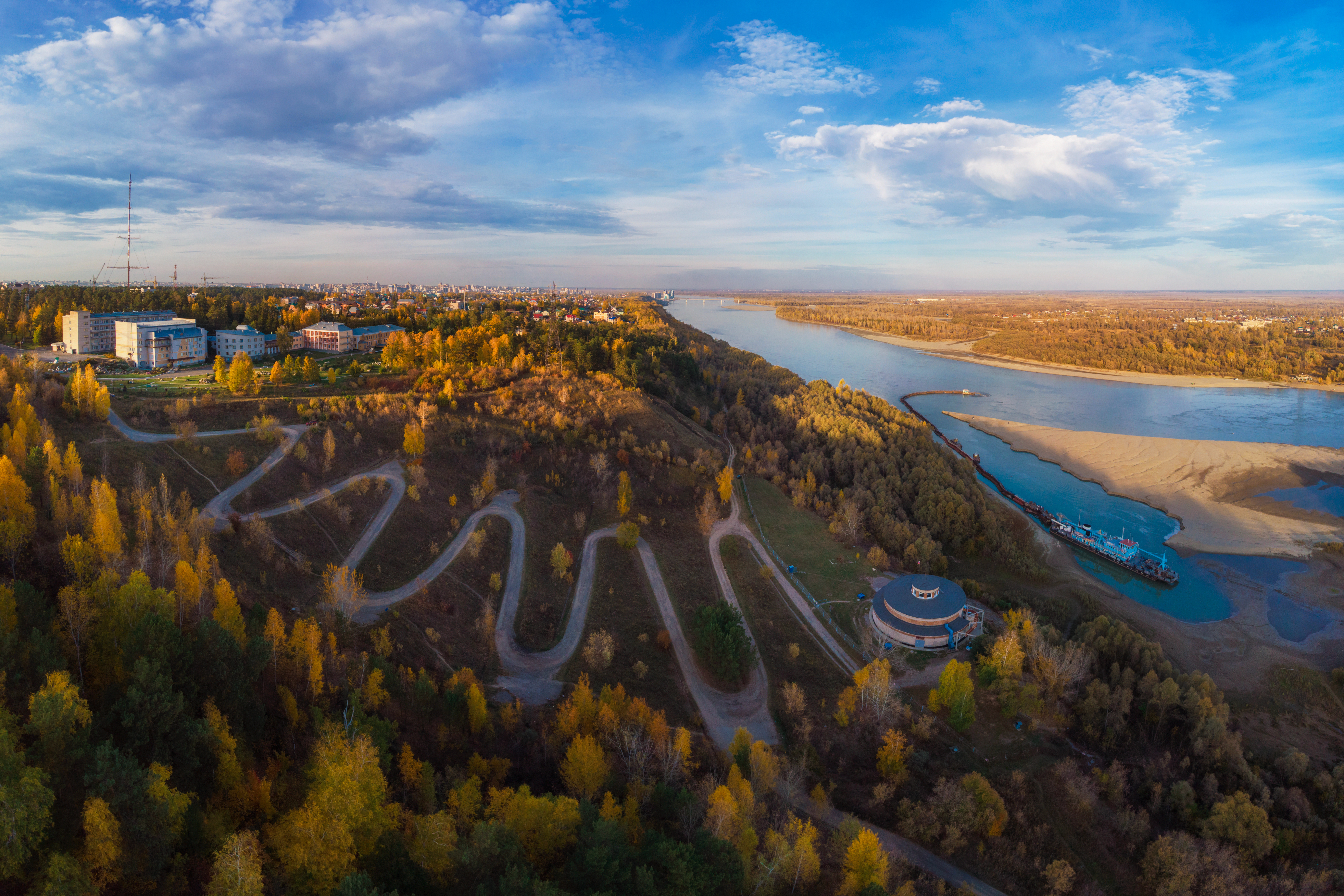 Barnaul belt forest is a picturesque natural landmark. Its length is 400 km, which makes it the largest in the whole Western Siberia. Time will fly when you spend hours wandering between tall pines, slender birches, and admire the willows and poplars.

One of the famous attractions of the city is a Mountain Pharmacy Museum. You can come across it in the oldest brick building in the city. Not only can you admire the Museum exhibits, but also buy the world-famous Altai medicines made from Altai herbs, honey, and other unique ingredients that are not found anywhere else.

A stunning Ruslan Dultsev-Detochkin's Autostealing Museum is also one of the must-see places in Barnaul. Visitors to the Museum will not see rare cars but a real door that has been in a gunfight, traps, lock picks, hammers and many other various means intended for car theft.