Filming in diving sites in Ural's mountains of Russia

It is known that the Urals are mountains that divide Russia into western and eastern parts. How is diving there possible? In this article you will learn about the Azure career and the Orda cave - the most remarkable diving sites in the Urals.

On the territory of Russia there are many quarries abandoned after the development of mineral resources. Over the years, such careers are filled with water. Also happened to the Azure quarry. It is located in the Sverdlovsk region, near the city of Nizhny Tagil. Earlier in this career blue asbestos was mined, so there is still no fish in it. Because of this, there is no organic matter, because of which water can begin to turn green. Water always remains very clean and clear. It is not surprising that the divers have chosen this place for training and diving.

On the shore located a dive center, it is possible to rent equipment for immersion, as well as hire an instructor or just a guide. In order to make the dives more interesting, local divers flooded a bus, motorcycle, old car and some other objects on the bottom of quarry. In the future, it is planned to create in the quarry a whole underwater museum that could attract more tourist flow. By the way, diving is possible in the winter time with the availability of appropriate training and equipment. It is also possible accommodation in the dive center.

This cave is located in the Perm region (krai). It was known to locals for a long time, but was considered a dangerous place. Serious research of the cave began only in 1990 with a group of speleo and enthusiasts. Then they managed to map only the dry part of the cave. And in 1994, the first winter diving was made. This time the underwater part of the cave was discovered. Researchers became more and more, and over the years more detailed maps were compiled. 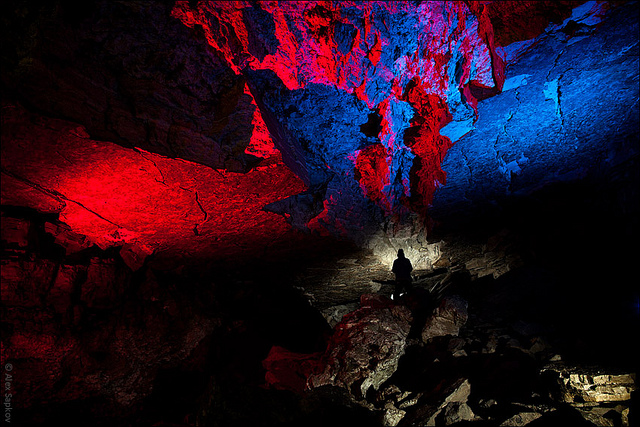 According to all the studies, the total length of the Orda cave is 4,600 meters, which makes it the longest gypsum cave in Russia. The dry part of the cave is only 300 meters. The water temperature in the cave is only about + 5C. For all the years of research, lighting has been laid inside, staircases and scaffolds have been equipped for the convenience of caving divers. The place is very popular because of the unusual and peculiar beauty of the rocks. They consist of gypsum, which is considered a rarity. Usually plaster rocks are destroyed very quickly. There are a lot of karst craters and dips around the Orda cave, possibly due to the abundance of gypsum in the soil. 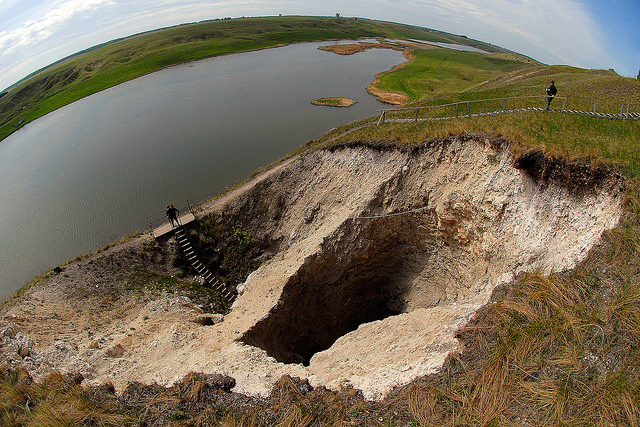 It should be noted that the Orda cave is considered one of the most difficult to pass on the territory of Russia. If your project is dedicated to extreme sports and you are sure that speleo diving is something your program cannot do without, then Orda cave will certainly become a special decoration of your program. 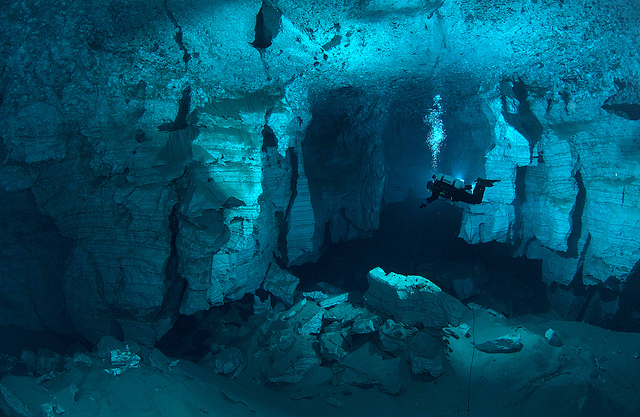 Our team will be happy to help with the organization of the shooting process. We will take care of hiring temporary staff, renting equipment, transportation and accommodation.