Russia is the largest country in the world in terms of area. Not surprisingly, there are many archaeological monuments on its territory. This article will tell you about the so-called Country of towns. You will learn not only about the distinctive features of this culture but also the most remarkable towns. 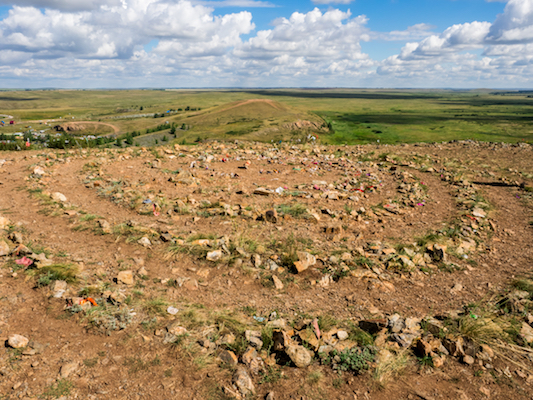 Sintashta culture is unique. Scientists have not seen any other monuments of the same age with the same level of development. Poorly organized tribes of nomads were living in Eurasia at that time. The engineering solution of the space organization inside the towns suggests that the inhabitants built their towns starting with small settlements. There was no gradual expansion. It means that some people just came, built these towns, lived about 150 years and then just left. The decision to organize the internal structure of the city as a single complex of adjacent premises suggests that the representatives of Sintashta culture were ahead of its time. All towns there are united by that way of building. There are either round towns, or oval, or of a regular rectangular shape. Towns are at a distance of 40-70 kilometers from each other (about a day's journey), that means there were communities of residents. Cattle-pens were built outside towns. Each town also had 2-4 metalworking workshops. This means that metal products were made only to its residents. There were no traces of any armed confrontation with other tribes. The population of the Country of towns was peaceful. 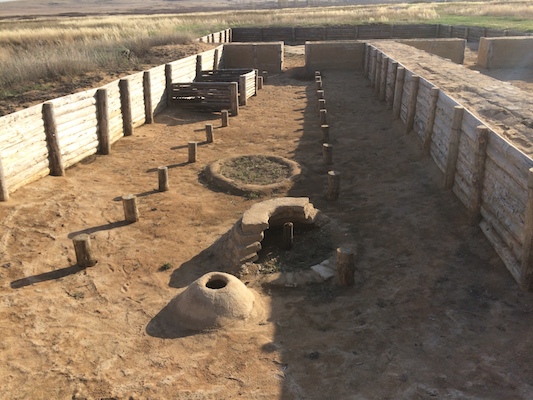 The ancient towns, now referred to Sintashta culture, are located in the southern Urals steppes. The territory diameter is 350 km. Scientists have discovered only 25 towns so far. There are also simple settlements and fortified towns. Parts of the monuments are located in Russia (Chelyabinsk and Orenburg region), parts are in Kazakhstan. The first town, called Sintashta by historians (in honor of the nearby river), was discovered in 1968. According to another version, all the towns have been known since the 1940s, but have not been studied for various reasons. The first discovered town gave the name to the whole settlement. The following towns were also found mostly by accident, thanks to aircraft photography. Several towns have already been lost due to economic activity. There is a lot of debate about the origin of the inhabitants of the towns. Many adherents of alternative history, as well as esotericists and followers of pseudo-scientific sects say the great Zoroastrians might have lived there. There are features of the popularity of the fire cult. Another version is that this is where the Aryan race originates. The evidence is that some pottery has prints with the swastika, the symbol of the sun. According to studies of the remains of the inhabitants, they could have belonged to the European race. Around the towns there are burial grounds with signs that buried believed in the afterlife. Such ancient findings are good food for thought.

Arkaim is an ancient Russian town

The most famous settlement of the Country's towns was discovered in 1987, also thanks to aircraft photography. Scientists have named it Arkaim, that was also the name of the mountain nearby. At that time, the government decided to build a hydroelectric power station there. The settlement was into the flood zone, therefore, could forever remain under water. However, archaeologists and scientists were able to prove the importance of the discovery to the government, and the construction of the station was suspended. In the end, it was canceled after the Soviet Union breakup. That is why we still have Arkaim. Nowadays Arkaim is an archaeological monument and an object of cultural heritage. This town is a perfect example of the distinctive features of the whole Sintashta archaeological culture. The town has a regular round shape, living spaces are adjacent, spiral. The center has a place for a common fire. There are also forges. Seriously ahead of their time finds are storm sewers, water pipes and the remains of chariots. To date, these chariots-the oldest ever found. It is open to tourists, and everyone can see the restored way of life, as it was almost 4000 years ago! 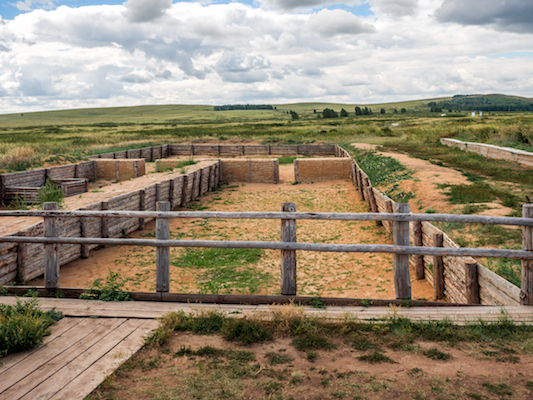 Our company is happy to organize your study of the Country of towns! Just learn about our services and feel free to contact us.